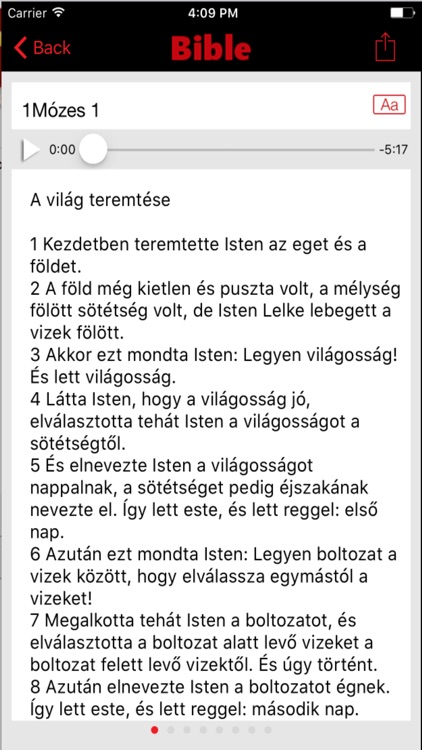 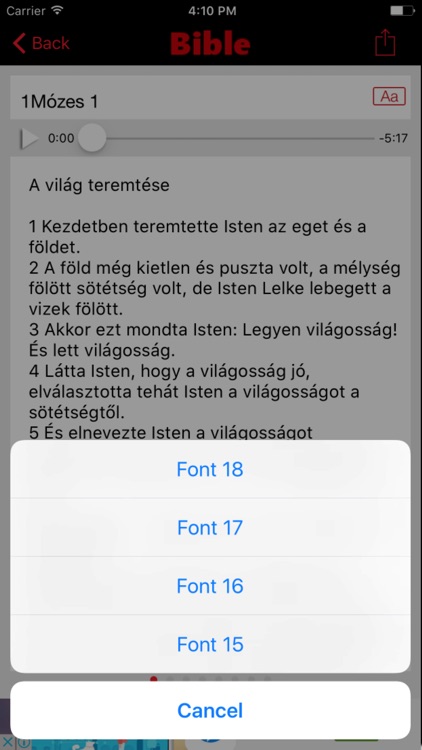 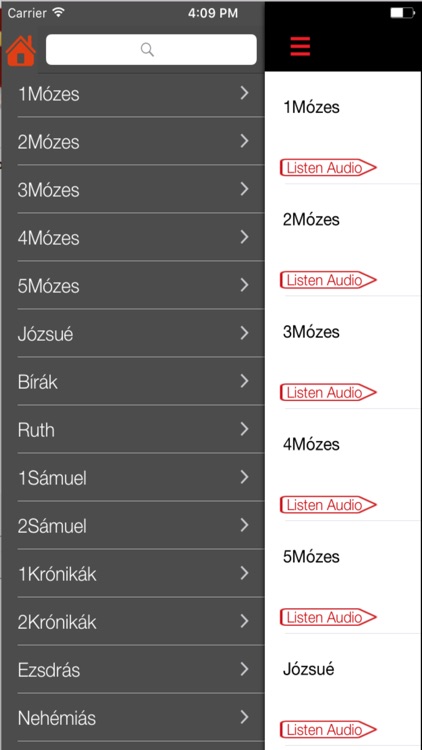 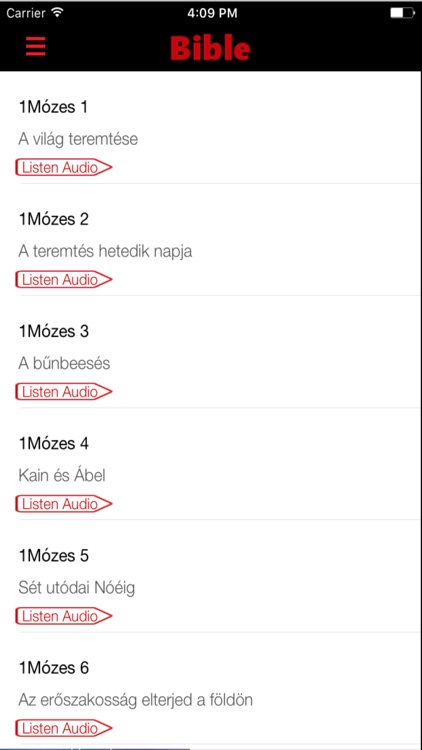 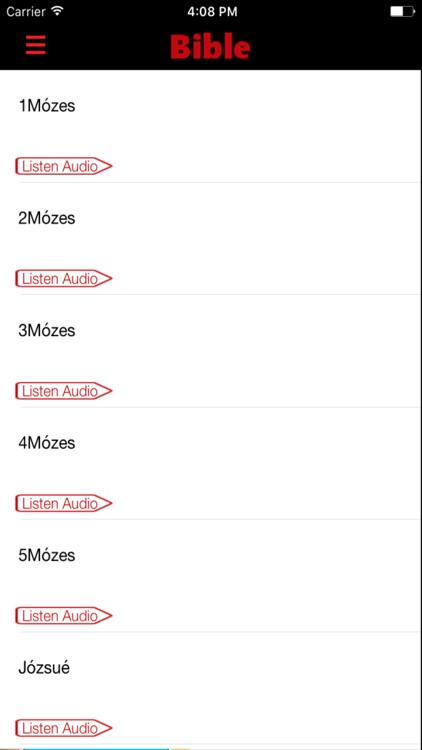 Hungarian - Revised Hungarian Bible (RÚF)
This simple and user friendly app is an easier way to feel God’s word in your heart and to feel heaven closer to you and your loved ones. Carry your Bible anytime and anywhere you go, and read your Bible app wherever and whenever you want enlighten your mind.
FEATURES
Simple format and easy to read.
Audio bible, Listen an audio clip.
Search function
Share to social media like facebook and email.
It's Free
Version Information

In 1947 the British and Foreign Bible Society - that was taking care of Bible translation and distribution in Hungary, since the early 19th century - initiated a new revision of the old Károli translation Bible (first published in 1590 as Vizsoly Bible). The radical changes in the political situation (Communist Party takeover), however made the functioning of BFBS impossible in the country. Therefore publishing and distribution of the Hungarian Bible had to be overtaken by the largest Protestant Church in the country, the Reformed Church. The task was performed in an ecumenical spirit. In 1949, at the initiative of the Reformed Church, the Hungarian Bible Council was founded with the participation of six Protestant churches and the Hungarian Orthodox Church. The Hungarian Bible Council (with the help of the United Bible Societies) continued the new revision of the Károli-text, but finally, in the mid-60s they decided to make an entirely new translation from the Hebrew and Greek originals. The new Hungarian Bible translation was published on the Christmas of 1975. In 1990 - to commemorate the 400th anniversary of the Vizsoly Bible - a revised text of the New Translation was published.

Description:
The text of the New Translation (1975) was a balanced combination of formal and dynamic equivalence, with the strong influence of E. A. Nida and his colleagues at the United Bible Societies. As a result of the 1990 revision, the text reflected a clear return to many of the traditional solutions of the old Károli translation. 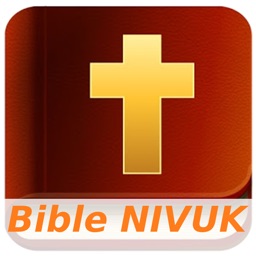 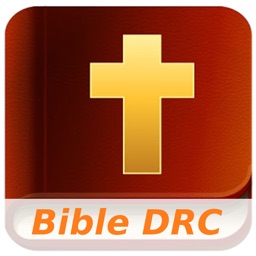 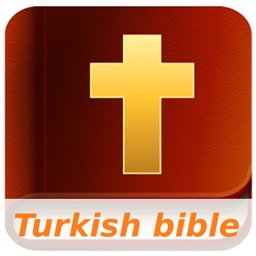 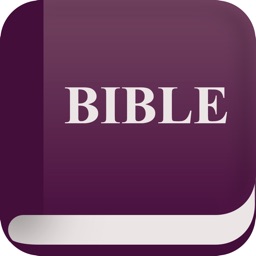 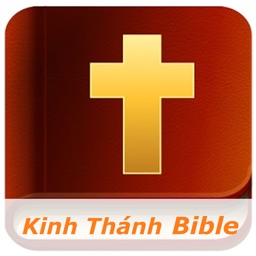