“ReVu…is a video editor that makes editing a bit like a game.” –MacTrast 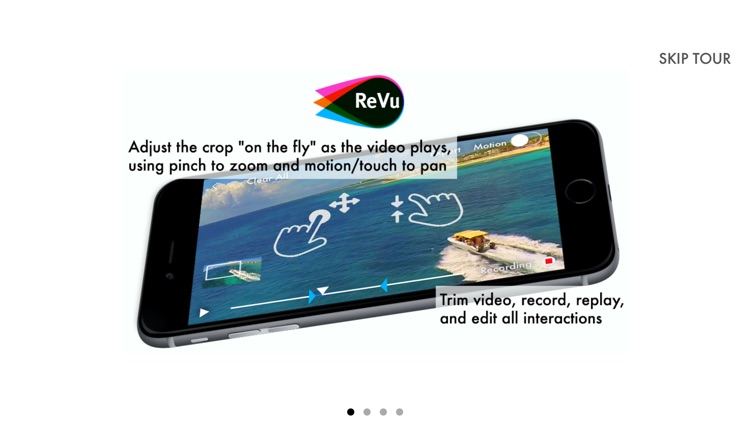 ReVu Video Editor is FREE but there are more add-ons 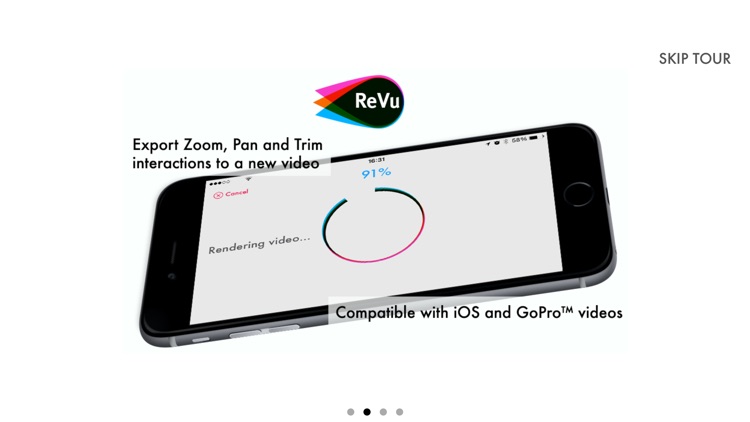 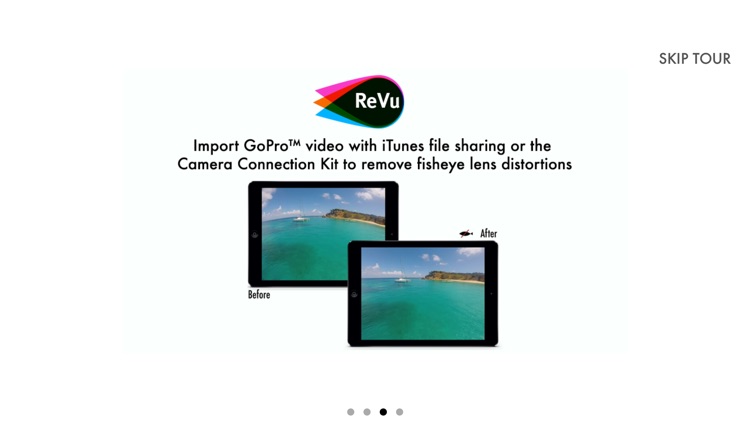 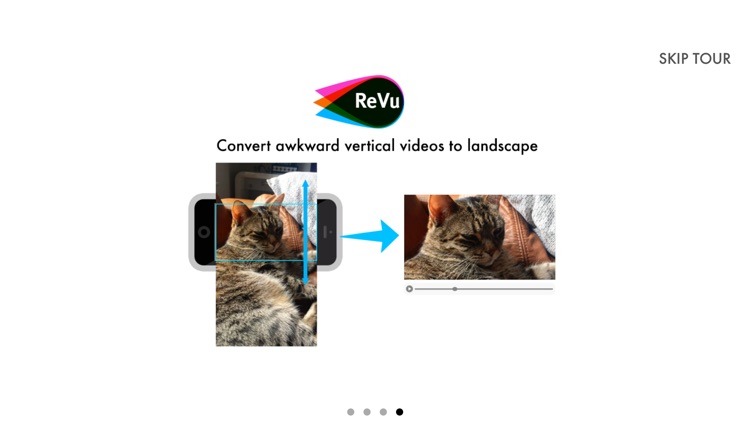 “ReVu…is a video editor that makes editing a bit like a game.” –MacTrast

“ReVu is sure to help millions of people fix and improve their video footage.” –Appcessories.co.uk (Named ReVu among BEST VIDEO EDITING APPS of 2016)

“Improving how iPhone and iPad Video Footage Can Be Edited,” –HelloTesla.com

Looking for a video editor app that will help you make quick fixes “on the fly” to your iPhone and iPad video footage? ReVu is here to help, with a range of features set to improve video editing. Dynamic crop with picture-in-picture zoom preview, unique technology for instant GoPro fisheye removal (fixing GoPro fisheye lens distortion) and switch portrait video to landscape.

• Dynamic crop by adjusting the crop "on the fly" as the video plays, using pinch to zoom and motion/touch to pan (in-camera editing)

• Record, replay and edit all interactions.

• Use the ReVu video extension to edit videos from within the ‘Photos’ app.

ReVu is compatible with all supported iOS videos and also straightens fisheye distortion in GoPro videos and many other action cameras footages.

Users have reported it is working well with the following non GoPro models:


* GoPro lens distortion (fisheye/barrel distortion) is caused by the wide angle lens and is especially visible on straight lines such as the horizon. 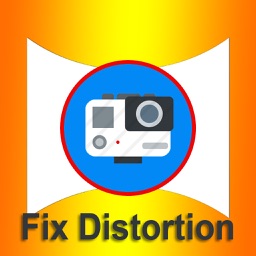 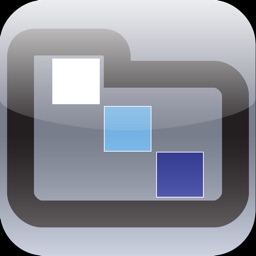 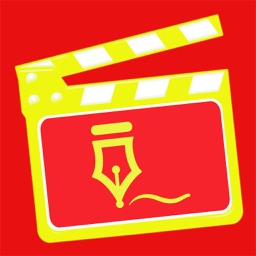 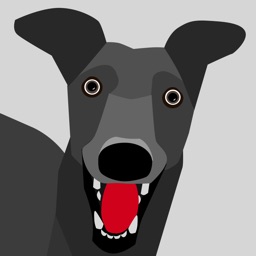 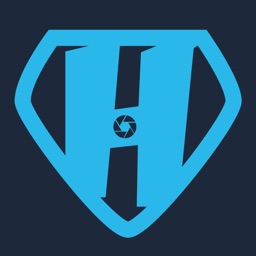 Adrien Paris
Nothing found :(
Try something else