REX is an addictive strategy board game from the makers of ICBM! 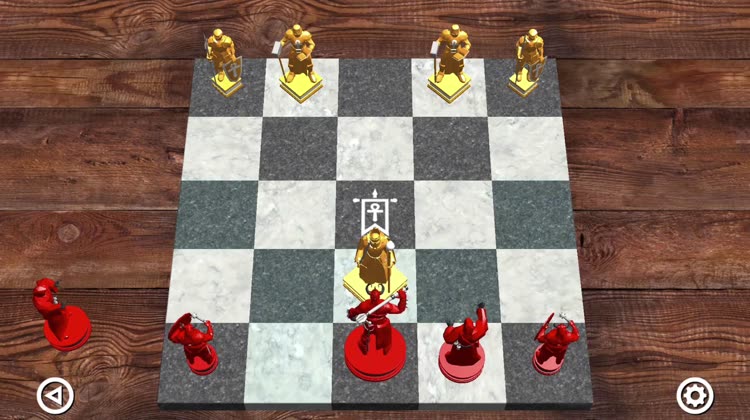 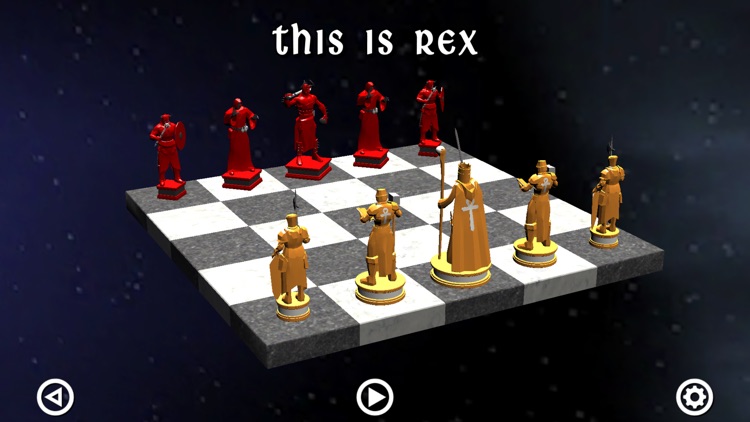 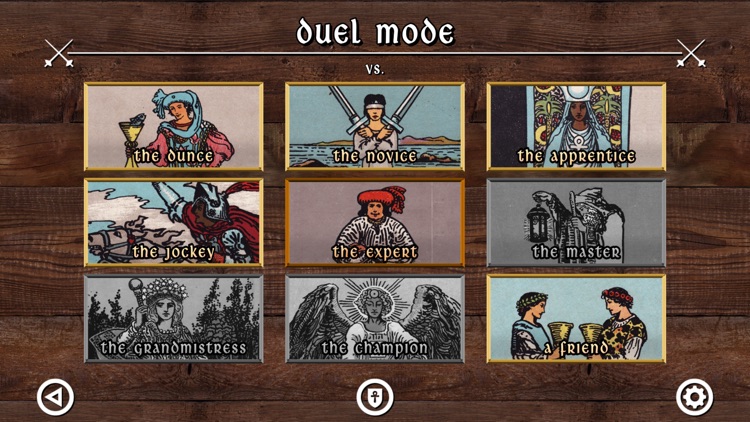 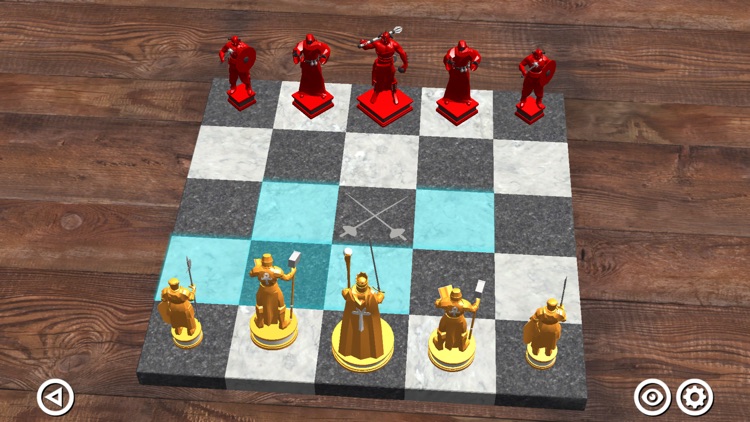 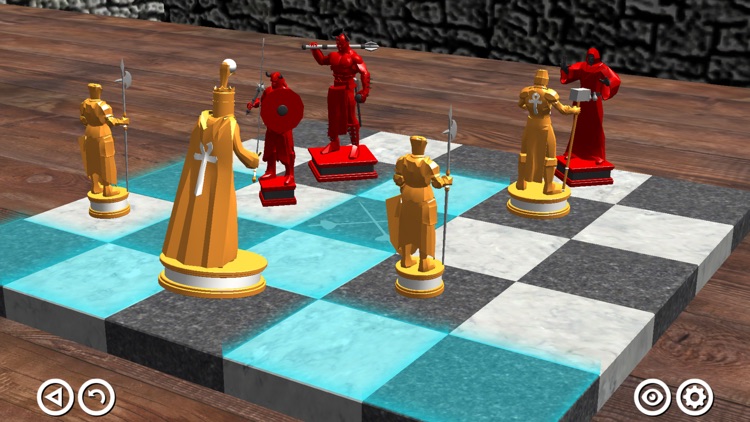 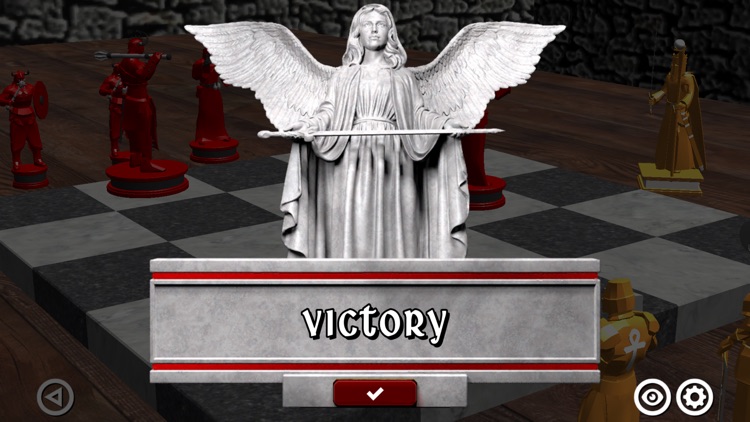 REX is an addictive strategy board game from the makers of ICBM!

Players take turns moving one piece at a time, removing their opponent’s pieces when they land on them. The goal is to clear your opponent's pieces from the board.

There are eight devious computer-controlled opponents to defeat, or you can play head-to-head against a friend!

REX has been translated by native speakers into:

“Simple, easy to learn, quick and fun to play”
-Macworld

“Impressively simple game. I love how easy it is to learn and yet how quickly it becomes fun and deep. Very well designed ... a lot of love has been poured into the details”
-Mohammad Alavi, Lead Designer Titanfall & Titanfall II

“Its simplicity is really charming; playing it is interesting and fun. In short: it works”
-AnaitGames

“Easy to learn and quick to play”
-BetaNews

“A puzzle game on the border between chess and simpler table games.”
-Bonusweb.cz

“The board and pieces are displayed in a gorgeously rendered 3D view (even the wood of the table looks ultra-realistic).”
-Downloadcrew

“Taking chess back to its roots”
-Polygon

“REX offers a streamlined take on chess with fewer pieces and fewer tiles, but with plenty of space for scheming and strategising against the computer or a fellow human.”
-PC Gamer

“Incredibly instructive with regard to turn-based positional games”
-Jimi Olivo

“Drastically simplifies the scale and rules of chess while retaining a good dose of strategy”
-Begeek.fr

Similar Apps to REX - The Game of Kings 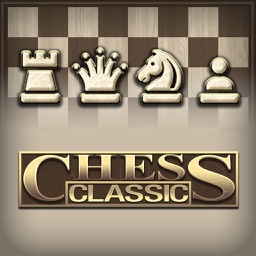 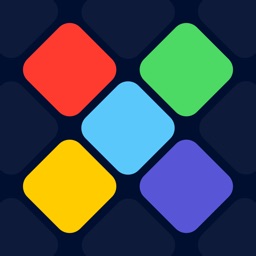 Blox - The Game of Blocks 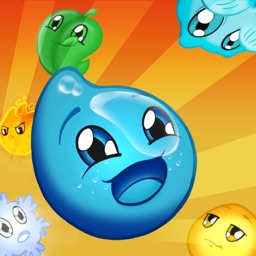 Water Heroes A Game for Change 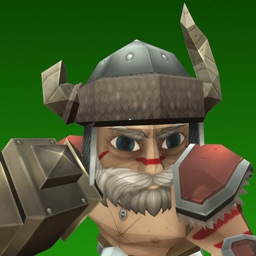 A Game of Kings 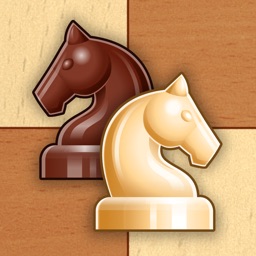 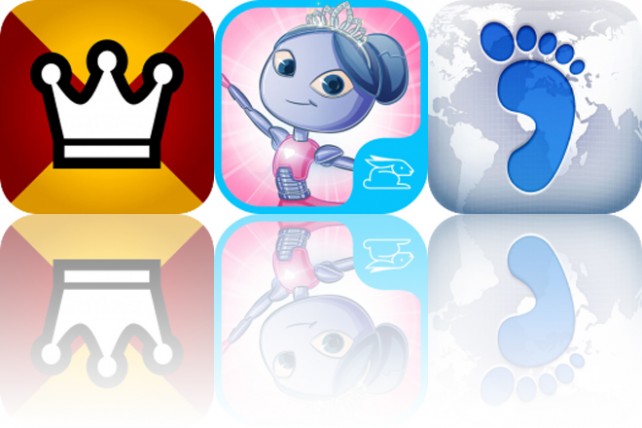 Today’s AppsGoneFree list includes a board game, a storybook, and a travel app.

February 12 Tyler Tschida
Nothing found :(
Try something else