You are using an outdated browser. Please upgrade your browser to improve your experience.
Stickers
TV iPhone iPad Messages Stickers
$0.99 in the App Store 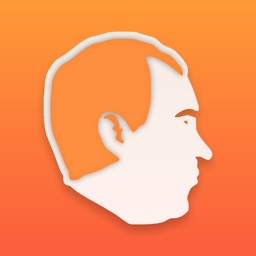 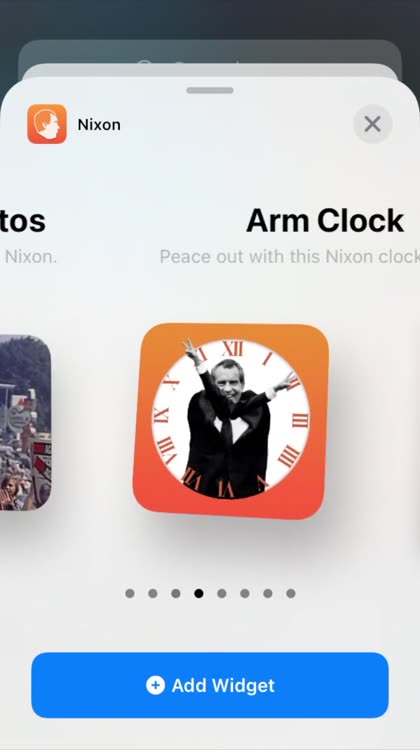 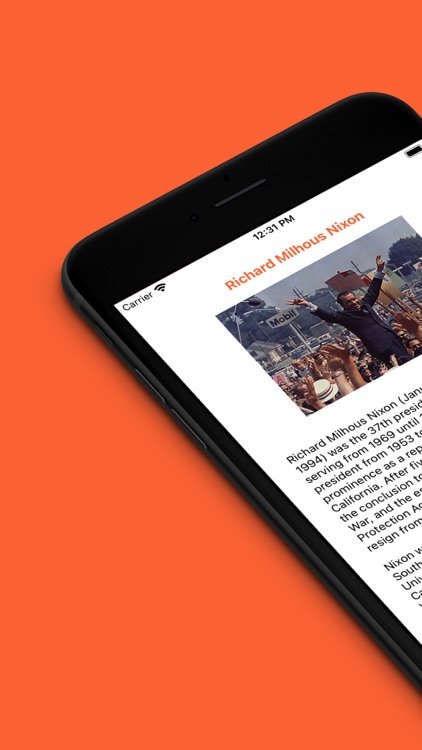 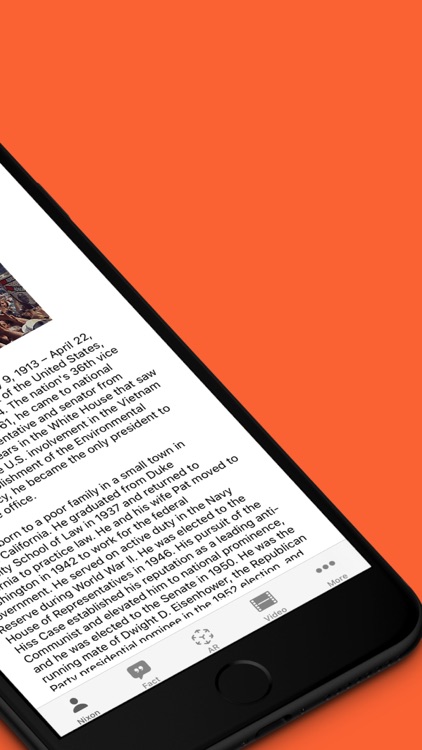 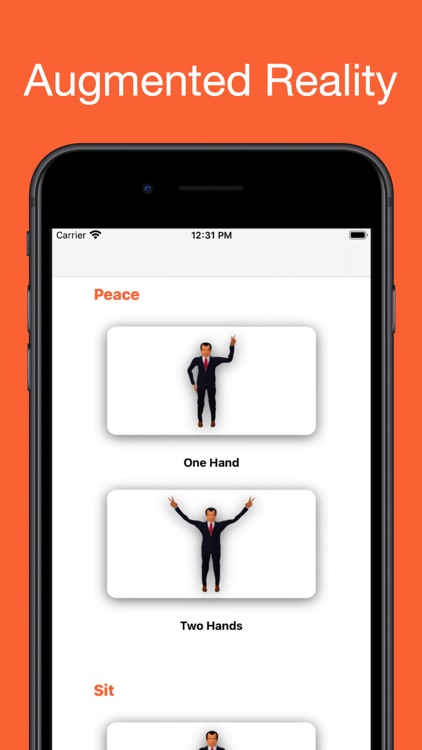 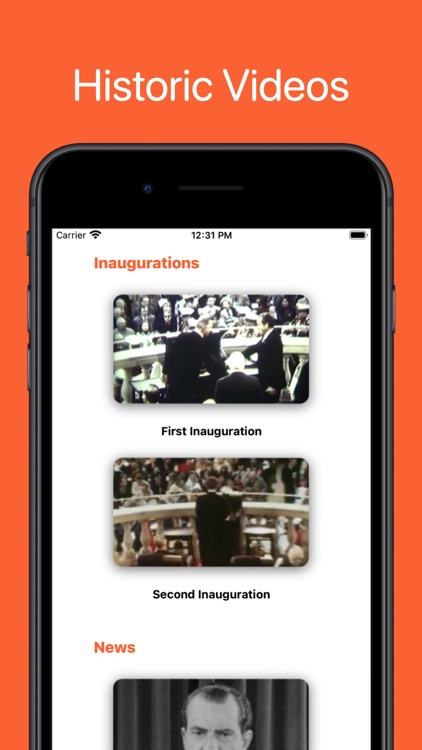 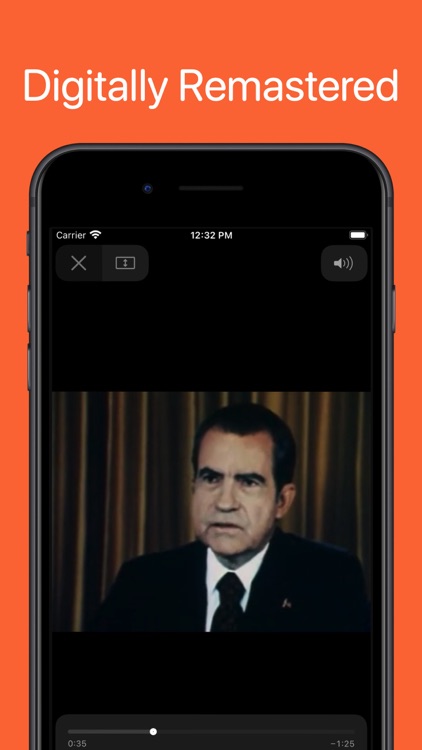 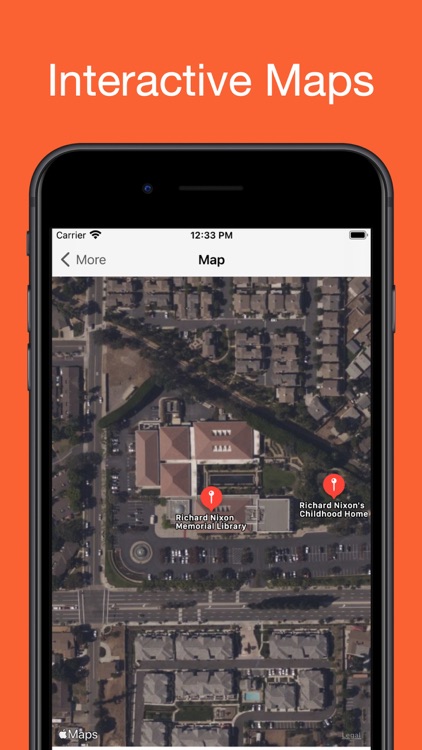 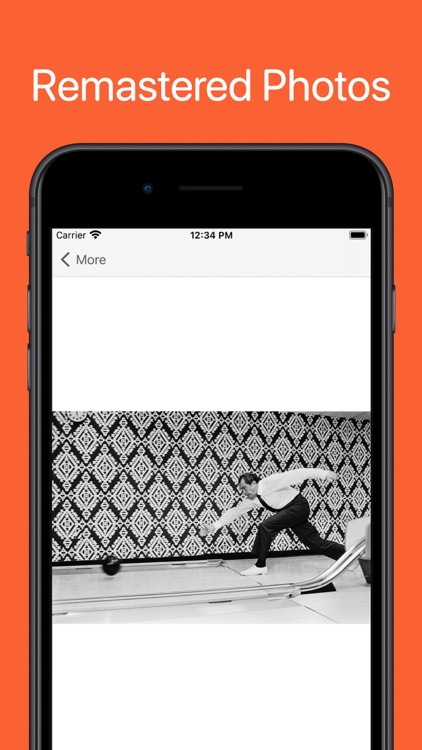 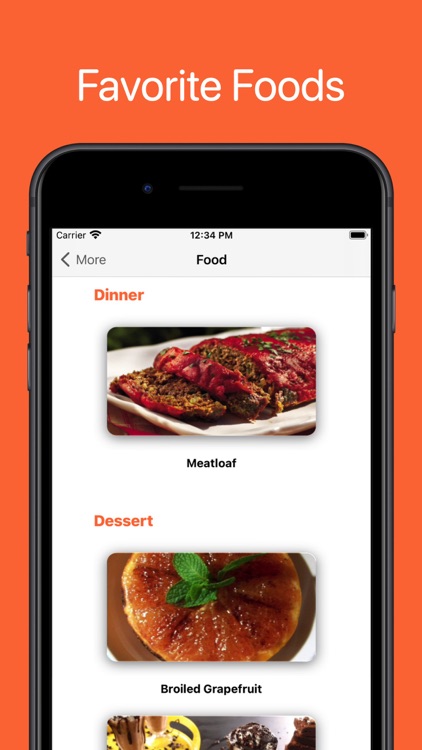 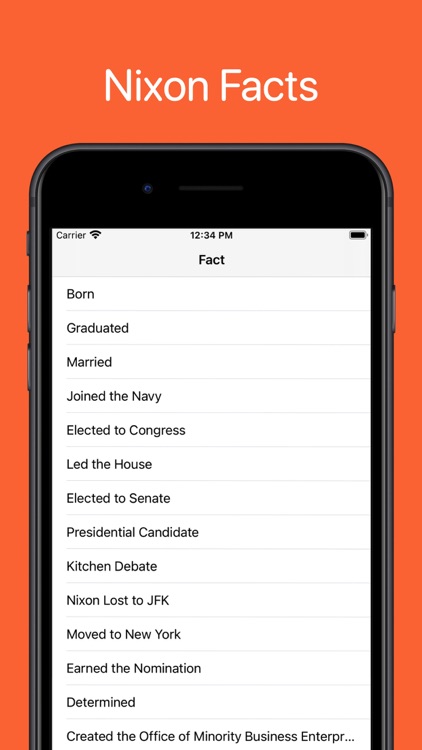 Richard Nixon was the 37th president of the United States of America. Learn all about who Richard Nixon and what made him a well rounded person. This application includes remastered photos, a vast collection of videos, interesting facts, interactive maps, and so much more.

Augmented reality technology allows you to place life sized Richard Nixon models in your own space (on supported devices). You can even have your photo taken with Richard Nixon!

Nixon Stickers are also included so you can spice up your iMessage conversations with digitally remastered photos of Richard Nixon.

Apple Watch can also get in on the fun. Stream a vast catalog of Richard Nixon videos directly on your wrist! You can even use a Richard Nixon Complication from your favorite Watch Face. 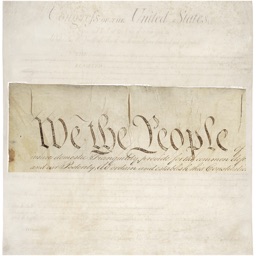 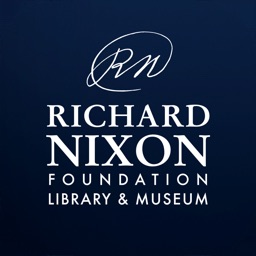 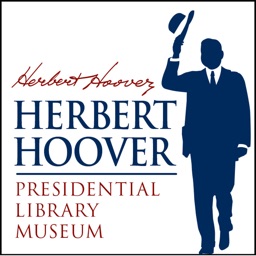 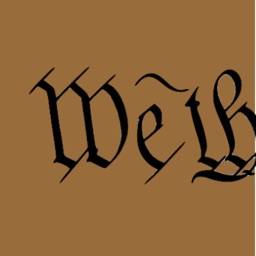 Transcript Of The U 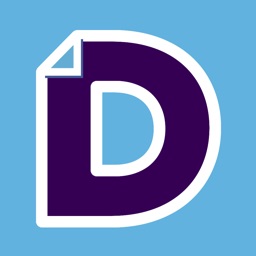 National Archives and Records Administration
Nothing found :(
Try something else