FREE! Have a howling good time with Rickshaw Dog! Fun-packed game for the whole family!

FREE! Have a howling good time with Rickshaw Dog! Fun-packed game for the whole family!

Rickshaw Dog takes you on a wild escapade as the town dogcatcher tries to scoop up every loveable mutt in sight. Your goal: save all the dogs you can by loading them into the rickshaw.
Enjoy a rollicking ride as the rickshaw races up and down roads and up and over hills with the wild-eyed dogcatcher in hot pursuit. Collect diamonds to speed up the rickshaw and avoid capture. Collect bones to throw at the dogcatcher to slow him down. And watch out for the fire hydrants—you’ll need jump over them. Meanwhile, don’t worry about smashing into obstacles such as mailboxes, balloons and crates. It’s all part of the fun.

Save as many loveable dogs as you can and stack them into a growing pile as you ride the rocking rickshaw. The more runaway canines you collect the bigger the mountain of dogs becomes. How high can you stack these dogs as you escape from the dogcatcher? Get caught by the dogcatcher and the game is over.
Great graphics, fun sound effects and catchy music make this a frantic, thrilling game providing hours of entertainment for the whole family.


-Collect useful bones to throw at the dogcatcher. Diamonds will speed up your rickshaw, but watch out for the water hydrants – they will slow you down!
-Smash items such as mailboxes and crates!
-Fun graphics and sound effects charming for players of all ages.
-Frantic, family-friendly gameplay certain to provide hours of enjoyment! 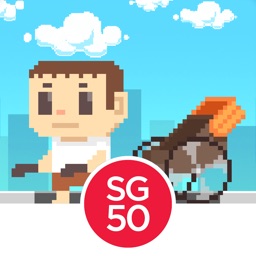 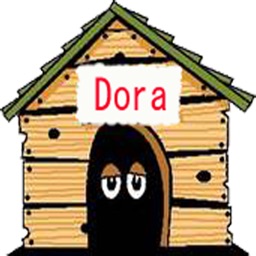 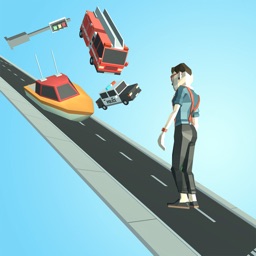 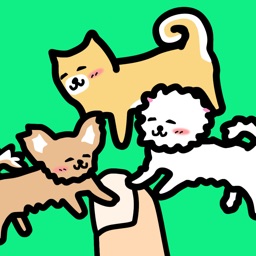 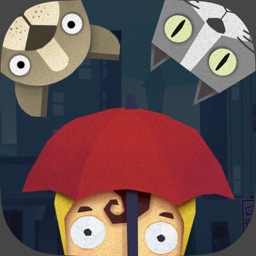 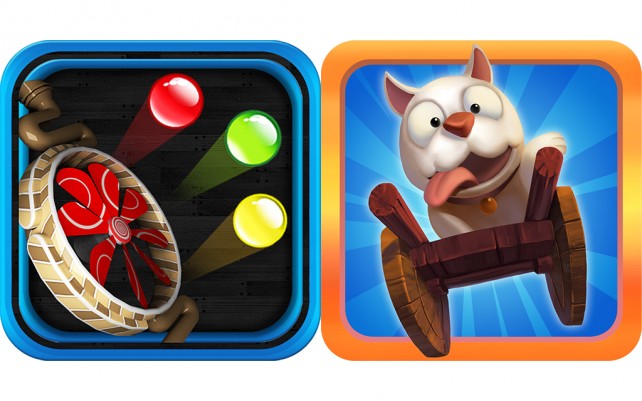 January 14 Casey Tschida
Nothing found :(
Try something else