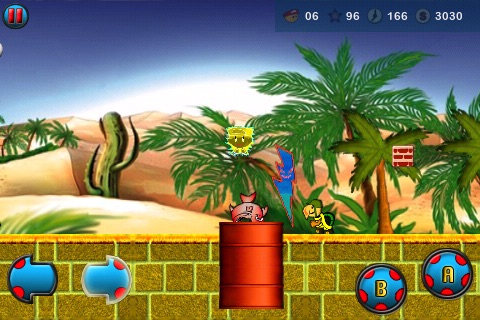 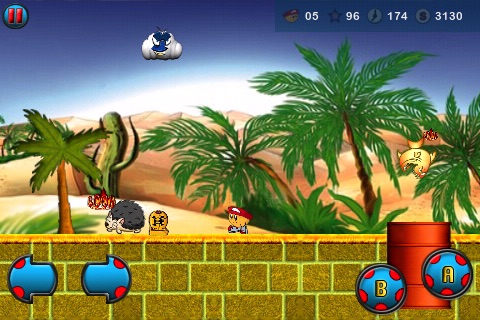 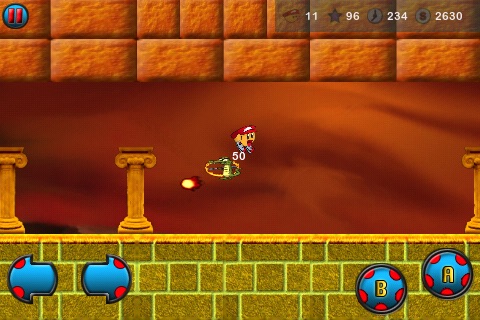 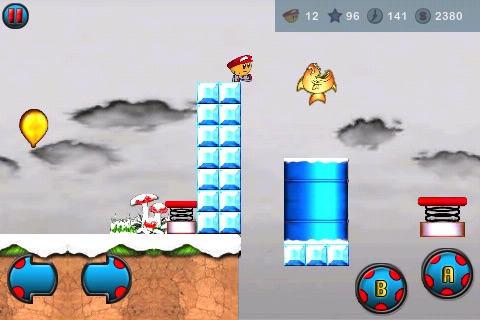 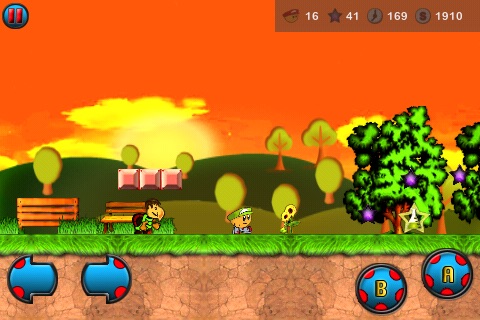 new update with other 2 new types of controls and difficulties decreased in the early levels.

Help Ricky to find his brother Parry in 20 levels and 4 bosses in 4 Worlds, be careful to the enemies . ( Lite 4 levels )

It all began with the birth of the first child to the family of "Peet."
The night of his birth, the young “Parry” was abducted by a "boos,"
never to be heard of since .
He were looking for a couple to use the body to increase its powers.

The family had no choice but to proceed with their lives,
as rescuing young Parry was out of the question.
Soon, they decided to have another child,
and in time, the little "Ricky" was born.

When Ricky came of age, his parents told him the sad story of the
fate of his lost brother Parry.
"Ricky" often thought of this brother, whom he never knew,
and one day decided to head out on a quest to find him . 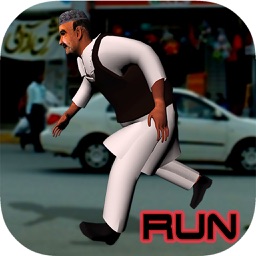 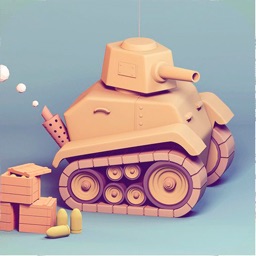 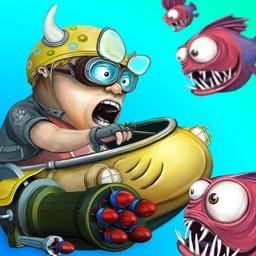 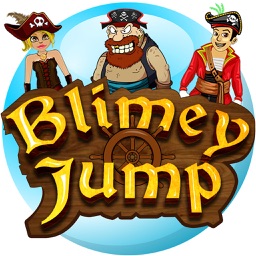 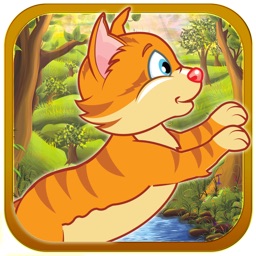 Yehonatan Tuval
Nothing found :(
Try something else