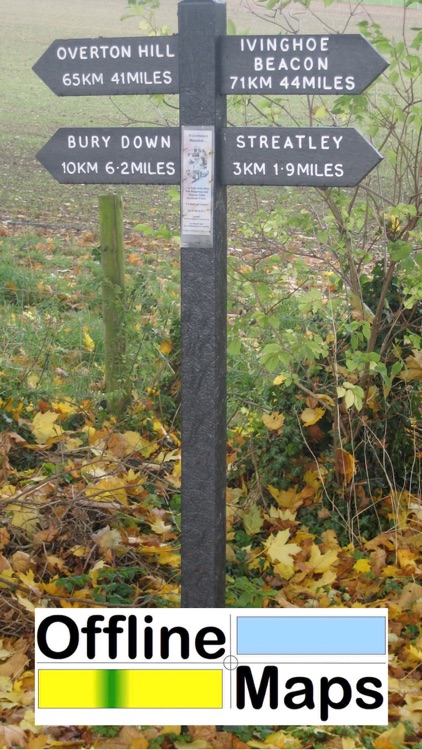 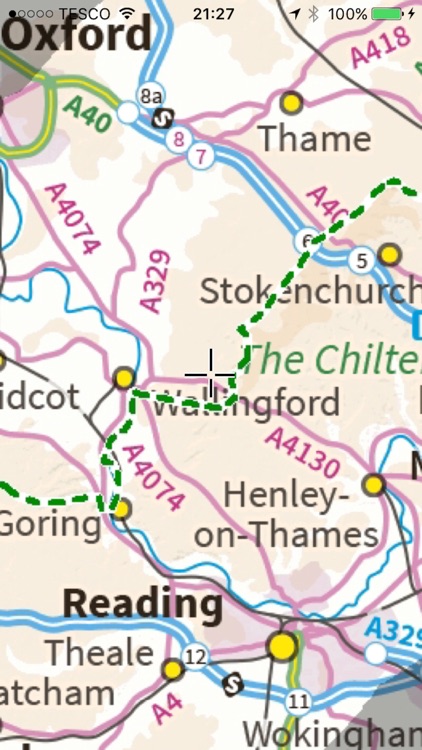 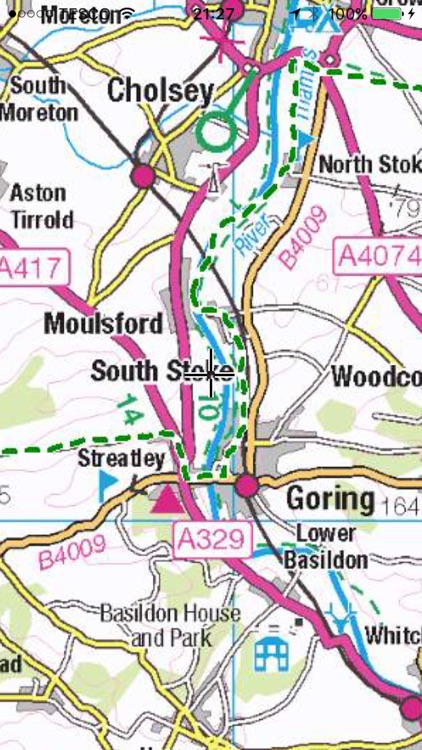 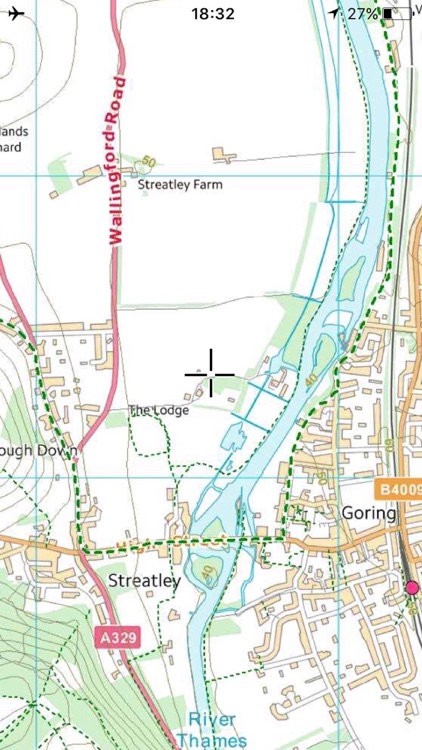 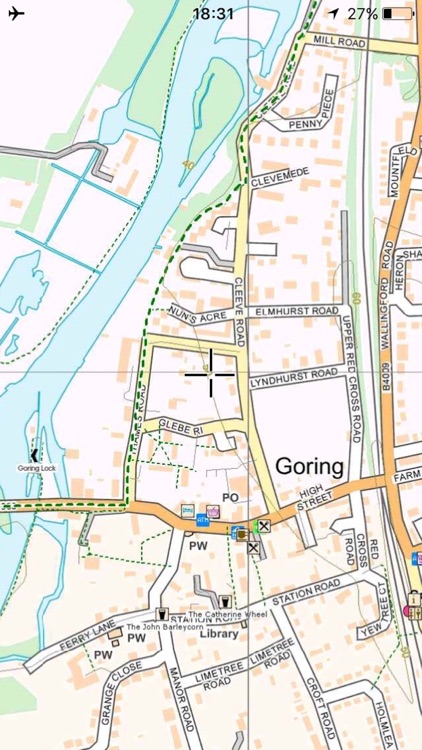 The area within 5km of the path is shown in detail overlaid with OSM data including street names, pubs, restaurants, hotels, shops, toilets, ATMs, Post Offices, and points of interest. Many of these are labelled.

The region outside the 5km is shown in less detail but can still be used as an offline map of the surrounding area.

The region outside 20km is shown greyed-out on the two large scale maps and is not shown at all on the detailed maps.

Tap the map once to toggle the function keys on/off. 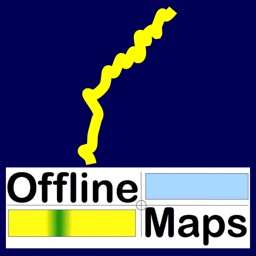 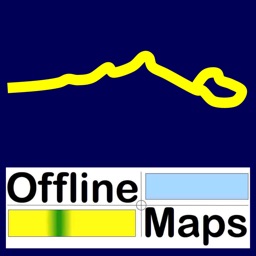 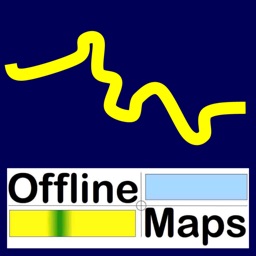 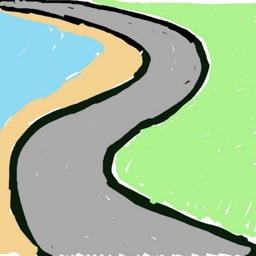 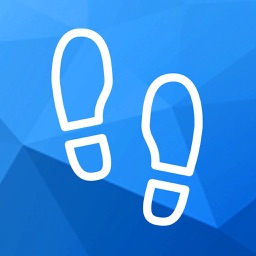 Monolit
Nothing found :(
Try something else