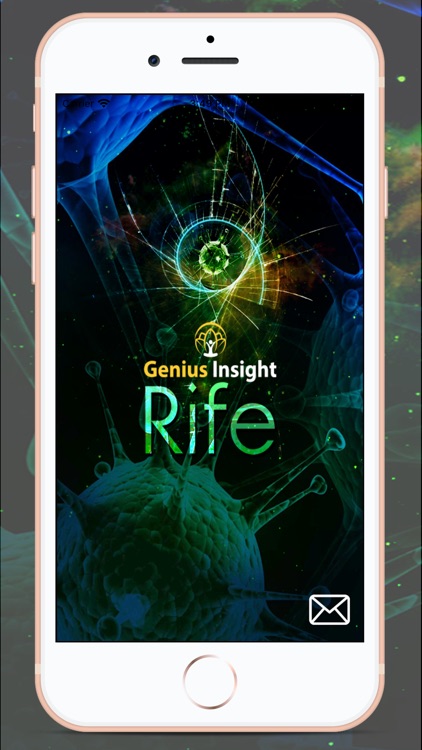 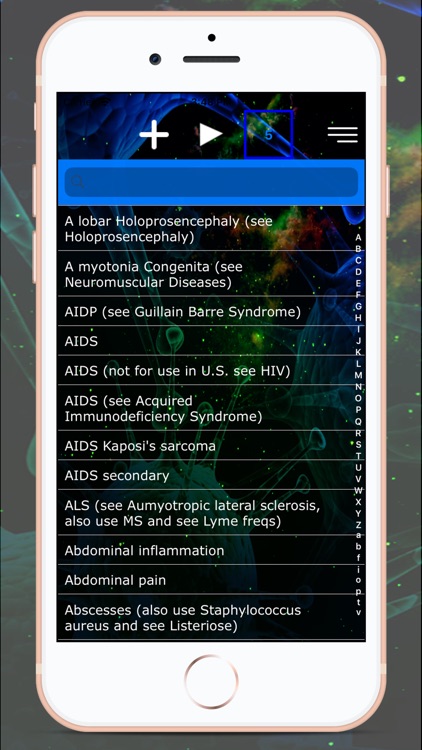 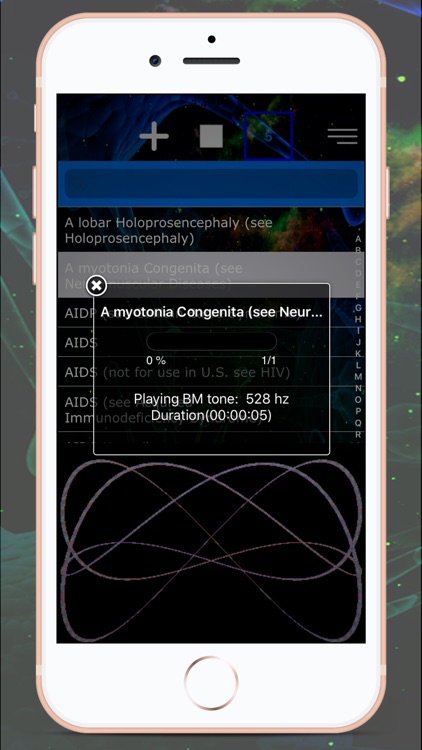 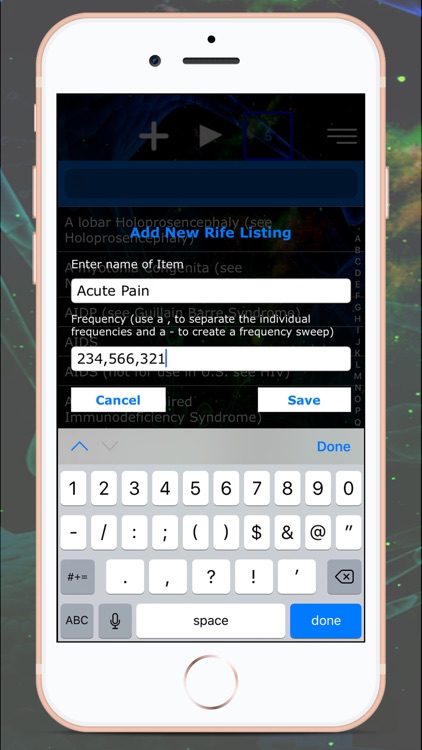 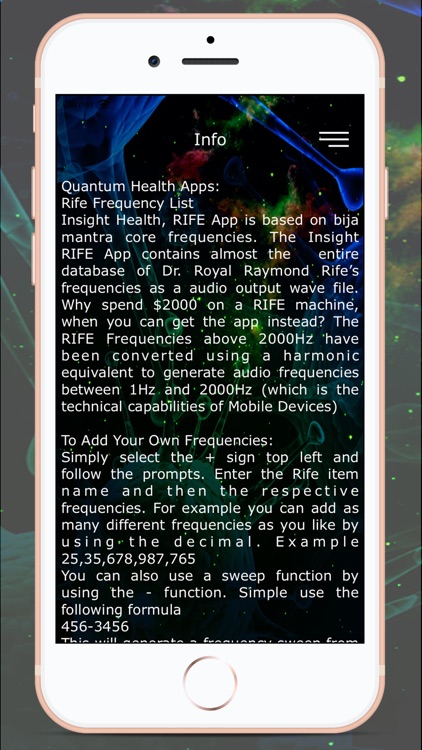 New To Rife PEMF Technology? Read this...
Imagine if minuscule pathogens had energy frequencies beyond the sonic range that, if induced, would cause the pathogen to implode or explode. This Dr. Rife called the Mortal Oscillatory Resonance or MOR. It is technology within the arena of energetic healing, but more in the western mode of challenging pathogens with technological machinery from outside. This is the common premise of all RIFE machines currently on the market today!

This is not your typical Rife App frequency tone generator. Generating Rife frequencies with the specific amplitude and tone does offer certain limitations. These limitations are based upon the audible sound spectral level.

Dr. Royal Rife also employed much higher frequency generation techniques than what a typical mobile device can generate. However the benefits of Rife frequencies is well documented.

Our Rife Frequency App is based upon the research and development of Dr. Royal Raymond RIFE from the early 1950’s, whereby pathogens, bacteria, and even viruses could be destroyed with no toxic side effects using electromagnetic frequencies. This app generates audio RIFE frequencies designed to "shatter" viruses and bacteria found in the body.

We have been studying how to improve RIFE audio frequencies by observing nature and sacred languages such as Sanskrit, Hebrew and others.

Not surprisingly the same occurs in Sanskrit and other sacred languages in which each phenomena or mantra also codes a geometrical hologram that expands the limited audible spectrum frequency range to higher realms.

These geometrical patterns seem to be more complex in shape than the ones used by dolphins but they share the same core mechanism closely linked to what we understand by telepathy. We like to call it universal vibrational language (UVL)

We have combined the best of both worlds in order to generate these vibratory rates that can resonate in the full spectrum using only audible sound tones. We call this a quantum sound shift (QSS)

With the above said, the Insight RIFE implements both QSS and Sanskrit in the sound generation module.

Our apps may not be like a RIFE machine, but there is a tremendous benefit offering by using our app.

A Little Bit Of HistoryHave you ever seen or heard of singers who could shatter wine glasses by hitting and sustaining the right note? How about striking a tuning fork held next to another of the same pitch that is not struck, but vibrates and makes a tone anyway? These are visible examples of vibrational reciprocity in the sonic range. From this basic understanding, Dr. Royal Raymond Rife developed what he called resonance therapy. 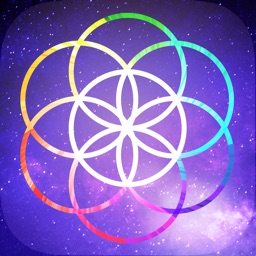 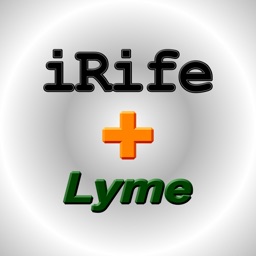 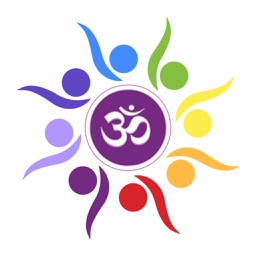 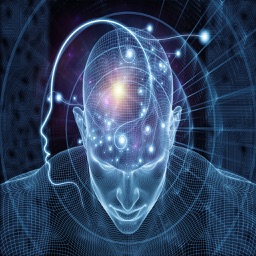 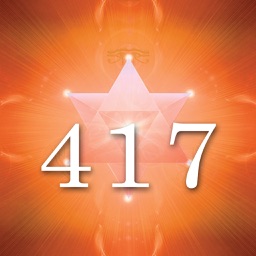 Diviniti Publishing Ltd
Nothing found :(
Try something else