The unique entertainment app can be viewed with a VR viewer like Google Cardboard or just on an iPhone screen.

The entire experience has been created from Rodriguez, the filmmaker behind movies like Sin City. 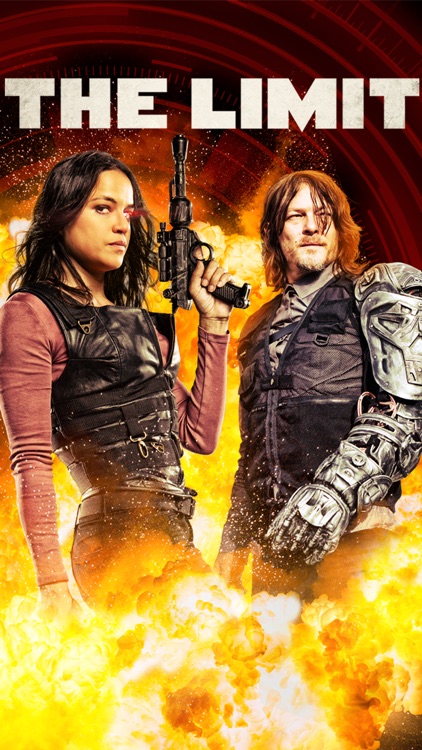 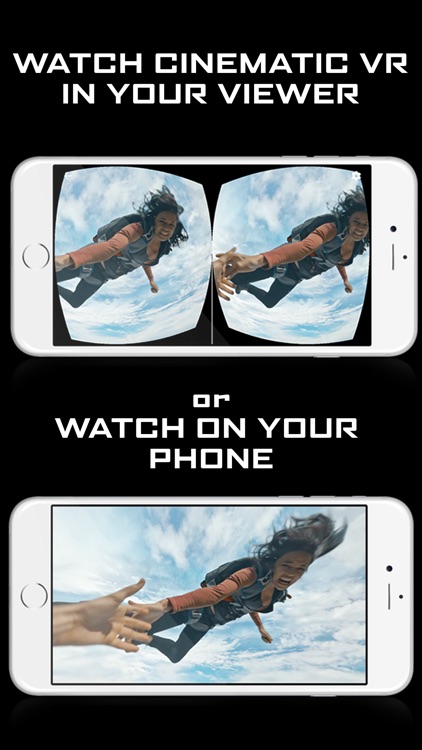 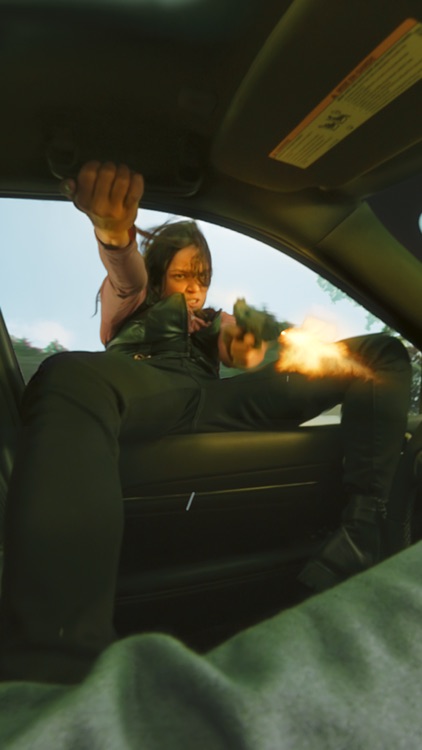 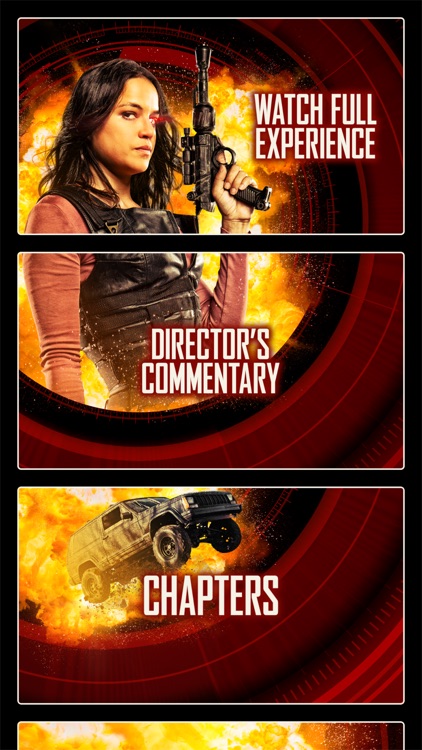 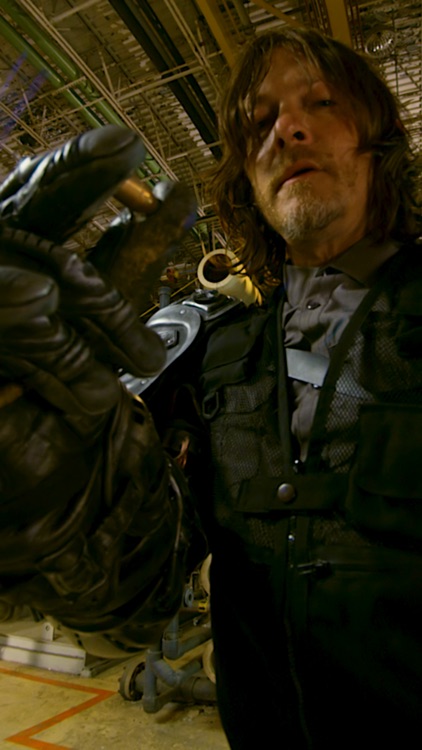 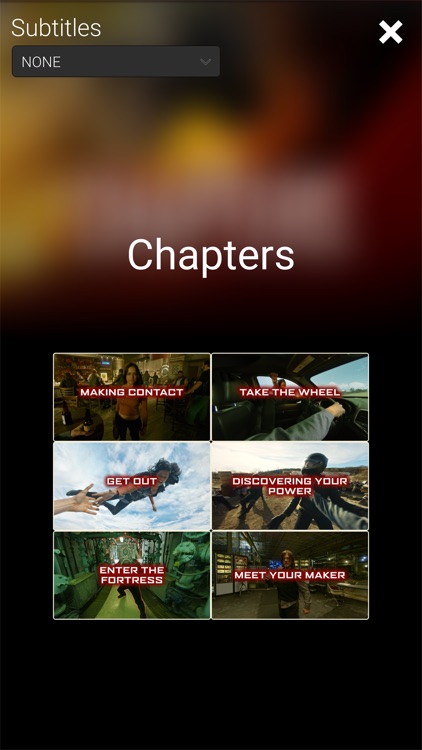 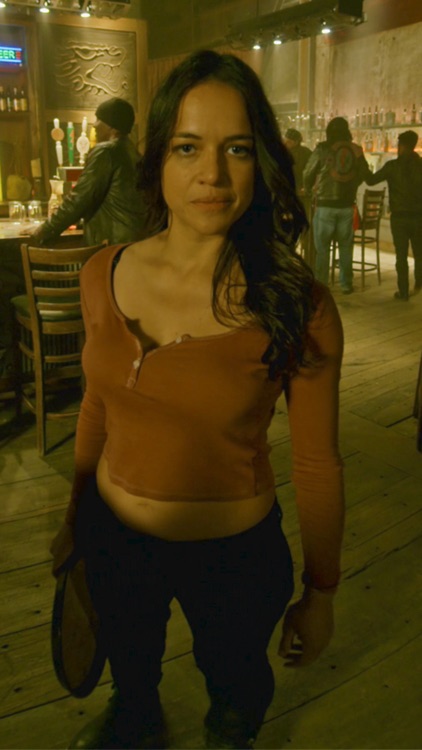 Enter a new world of storytelling in this blockbuster “immersive cinema” experience from visionary filmmaker Robert Rodriguez (Sin City) - with OR without a headset! As a rogue agent with a mysterious past, you enlist the help of enhanced super-assassin M-13 (Michelle Rodriguez) to retrieve your identity and strike against the deadly organization that created you. Also featuring Norman Reedus (The Walking Dead), THE LIMIT will put you inside a high-octane 20-minute action movie like you’ve never seen!

THE LIMIT is a lean-back experience captured in a new cinematic VR format, wider than 180 degrees, that bridges the gap between large-format movies and 360-degree video. It offers ultra-high fidelity and unprecedented production value from a live-action VR film.

Optimized for iOS and includes: 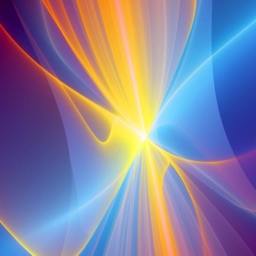 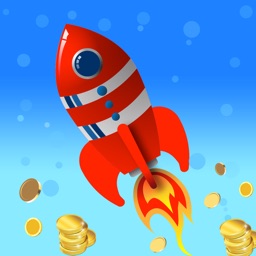 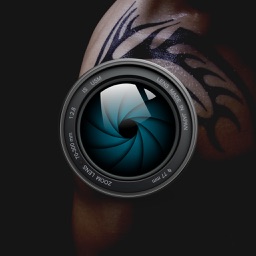 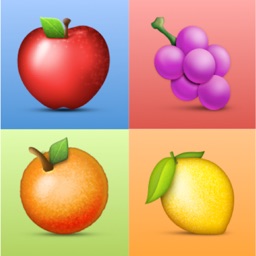 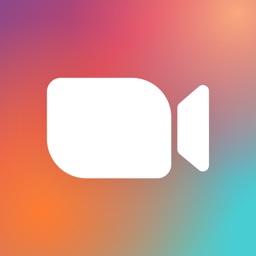 Pang Studios LLC
Nothing found :(
Try something else