Listen to real life robin sounds that will help you identify these colorful birds on birdwatching expeditions or even in your own backyard! 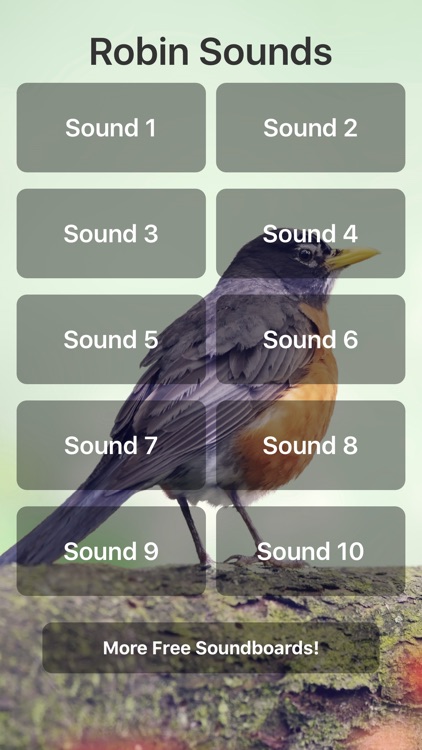 Listen to real life robin sounds that will help you identify these colorful birds on birdwatching expeditions or even in your own backyard!

Robins are one of the most common birds in North America! If you have a bird feeder it's likely you've seen this beautiful red-breasted bird. Robins usually have black or brown heads and backs, but boast a bright red to orange chest that makes them easy to spot! Male and female robins look similar, though the males tend to be more brightly colored than their female counterparts. While these birds do migrate south in the winter, they can typically be found throughout most of the United States year-round. Aside from their bright red chest, robins are also known for another color - the color of their eggs! Robin eggs are a unique blue color that has been named "robin's egg blue".

Robins are often heard early in the morning, greeting the dawn with their song even before other birds begin to sing. These worm-eating birds might even be the inspiration behind the common saying, "the early bird gets the worm"! Robins sing a cheery whistling song comprised of roughly ten notes in repeated syllables. Robins also use various other calls to communicate, from soft cucks to alarmed peeps! Robins even make a vocalization that sounds like laughter!

Hear various robin songs and calls that will help you identify these birds by sound! Listen carefully and you might just hear a robin on your next walk through your neighborhood! 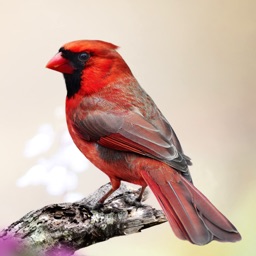 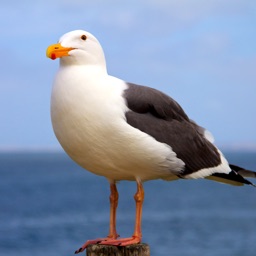 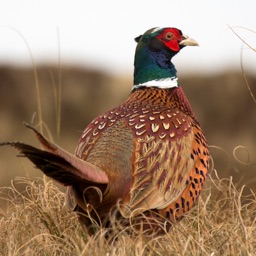 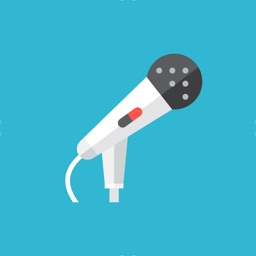 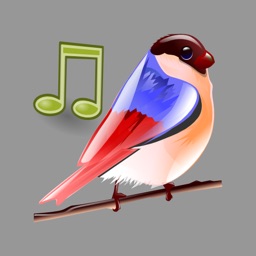 Andrei Aksiutsich
Nothing found :(
Try something else