In a distant future, gangs of robots dominate the city and the chaos gets installed. Your mission is to join this lethal shooter mission to save the citizens against the enemy robots and save the civilians! 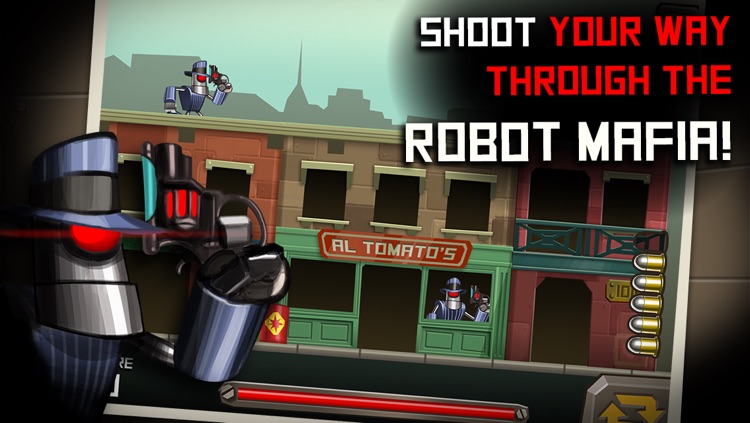 Robot Gangster Rampage is FREE but there are more add-ons 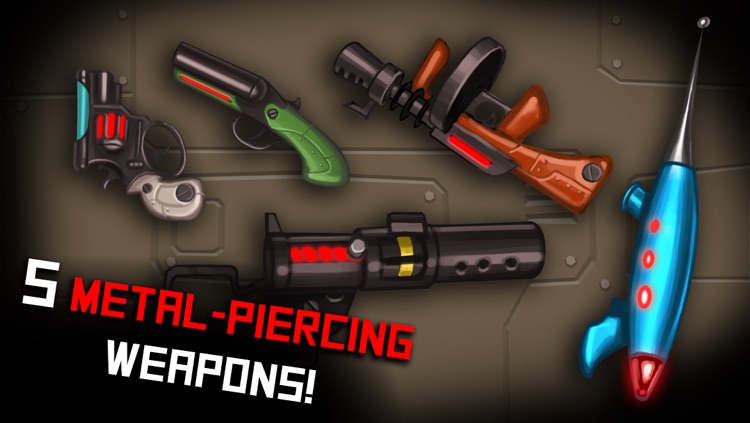 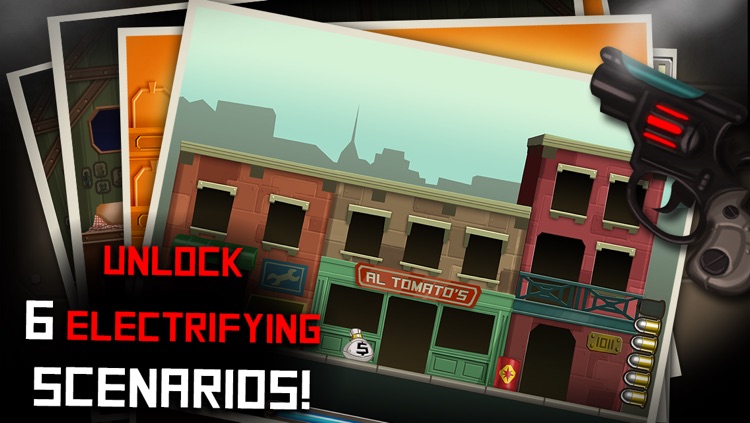 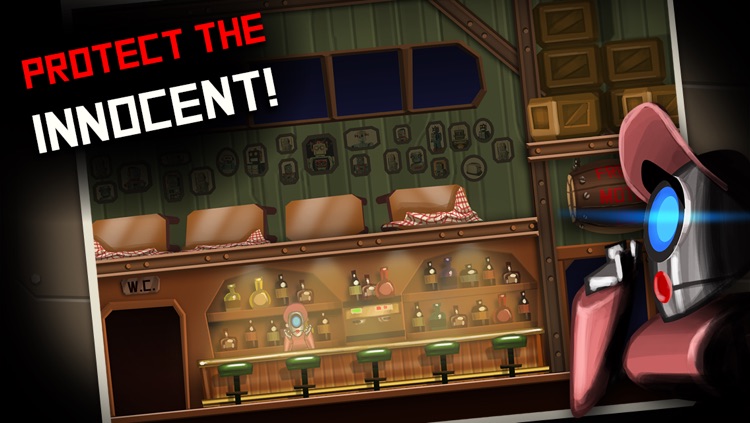 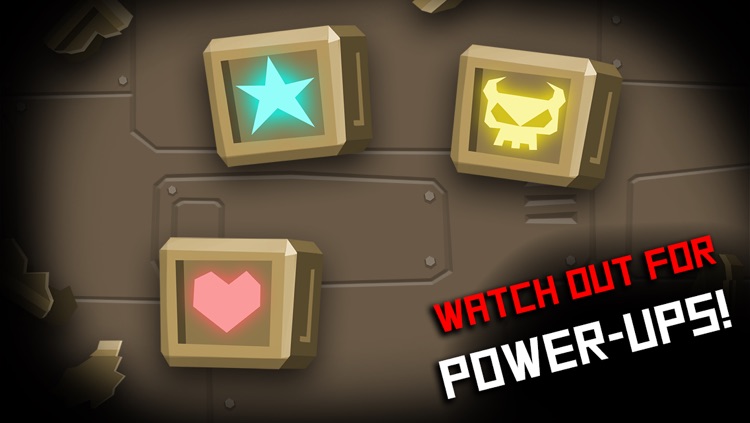 In a distant future, gangs of robots dominate the city and the chaos gets installed. Your mission is to join this lethal shooter mission to save the citizens against the enemy robots and save the civilians!

It's simple: tap and shoot, but you need to use your best strategy to attack them and upgrade your weapons wisely before it's too late. Use your guns to shoot the robots and avoid the innocents in this breathtaking battle!

As in any shooter, you need to reload fast to shoot even faster! Help eliminate the gangs of the city in this epic battle and become a true hero! The future is your hands... I mean, in your fingers!

You will face a bunch of enemies!
Mini Gun Leo, Pistol Pete, Shotgun Louie, Tommy Gun, Tommy and Tricky Trace, but be careful and do not shoot Darlene! She is just a civilian and you will lose points for killing her.

Shoot the items and improve your attacks:
• Barrel - increase the damage while you're attacking your enemies;
• Money sack - get coins that will make it easier for you to buy new guns and unlock new levels;
• Health - recover some of your health when you are dying, it’s useful if you don't want to lose the game;
• Invincibility - no health loss for a short time, keep shooting with no worries;
• Shooting Spree - no need to reload, make it easier to attack the bad robots!

New guns are useful when you're killing enemies:
• Smithie - basic 6-bullet pistol.
• Remmy - Sawed-off shotgun, 8 bullets and a wide attack area.
• Toomy - 20 bullets, highest fire rate among all guns.
• Petrov - 20 bullets and a fastest reload time.
• Gamma Zapper - You will never have to reload again!
• Troublemaker Trunk - just buy all the guns at once.

How to play:
• Touch the bad guys to shoot them before they shoot you!
• Avoid shooting the civilians, be careful!
• If your health bar gets empty, you'll die and it's a game over.
• Think fast when you reload your gun. Use your best strategy to reload it in the right time and don't get killed. 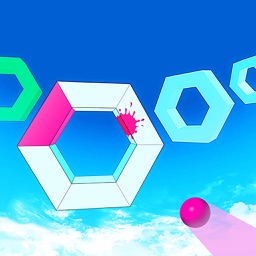 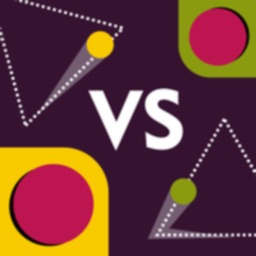 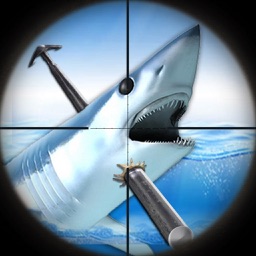 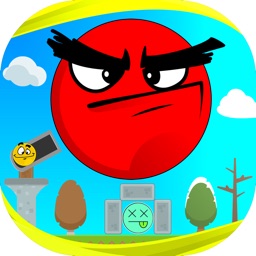 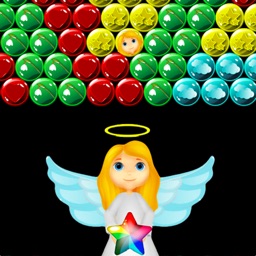 Adrian Ioan Govor
Nothing found :(
Try something else