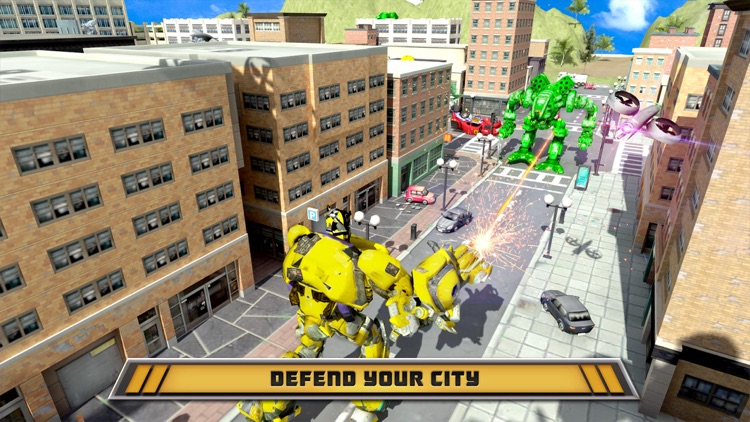 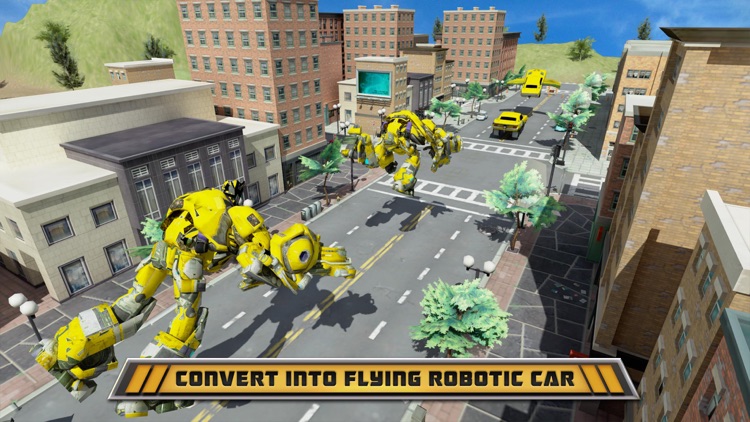 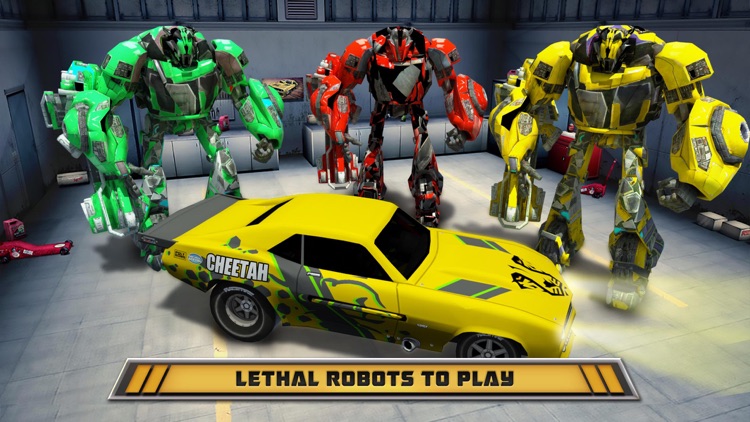 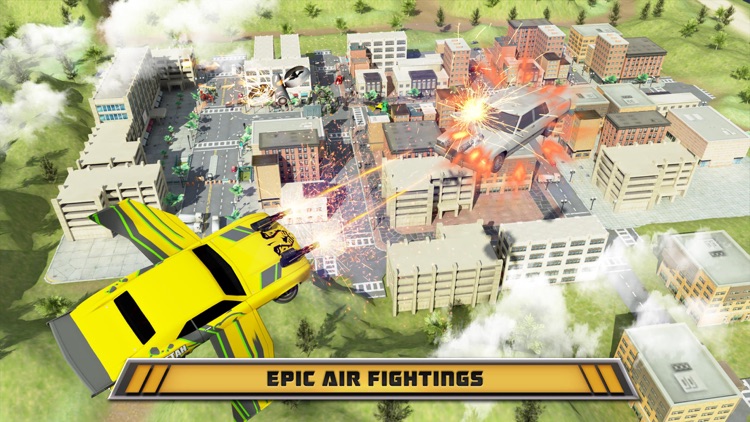 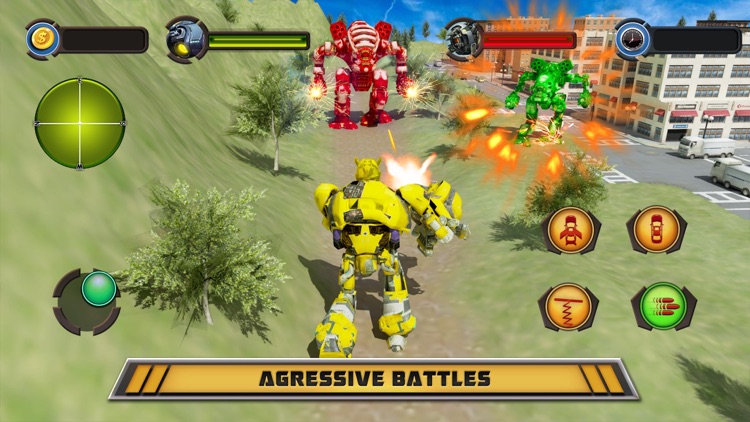 A futuristic laser shooting game where you can select your favorite Robot and start the battle game with the evil robots. A game play where you will find futuristic robots on a journey to save earth from the villainous deceptions by using laser shooting war games. A simulation games where evil robots are out there to destroy the earth in future battle and the Robot have to convert depending on how strong the evil enemy is for robot fighting as a real steel savior robot.

A war in sci-fi world has struck between the robots of the outer space and they have chosen your city to fight the future battle in this futuristic robot fighting game. Now it’s YOUR time to become the real steel super robot and save earth. KILL THEM ALL!

In the new era the game has been developed in some extraordinary features where the robots have the power to turn into different objects. The latest technology is used to convert your robot car in flying car games. You can enjoy the shooting car feature as well with the flying car games.

A simulation games offering three different game areas; City, Jungle and Desert.
Two different futuristic robot shooting games mode.
Free mode and carrier mode with variety of robot car.
Carrier mode has level based missions.
Laser shooting four different enemy to play with as you rise to other levels.
Variety of 6 different robot car conversion options to select from.
10 different stars based robot fighting levels hard to play; there are three sci-fi stars to win.
You can buy the 6 different robot cars with the help of coins by watching videos.
6 different flying robot car with 6 different qualities of Cheetah, Tiger, Panther etc.
Autobots will have to fight with Villainous decepticons like drones, flying robot cars and enemy robots in future battle.
You will have a choice to shift from robot to robot car to flying robot car.
All the robots have the power to laser shoot at the enemy
Enemy navigator which will help the autobots to navigate their enemies.
Power booster to regain the power.
How To Play Autobots Robot Car War Games
Click PLAY to begin the robot fighting 3D simulator shooting game.
Select your favorite featured car robot from the 6 different very cool robots.
Start the game and follow the target.
See, what every level demands.
Kill the Decepticons coming your way.
Transform robot into car robot with laser shooting power, Car transform to flying car robot.
Once you’re done with the robots, shoot on the flying robot car enemy to complete the level.
Move to next level once you reach the target.
Unlock more robot flying cars and select from the gallery which one suits you best!

A futuristic Autobots simulation games that will give you a tough challenge to you a tough challenge between the villains of the robot fighting game. It’s high time to end the war! Be ready to receive surprise laser shooting. Kill the enemy robots, dangerous flying robot car, drones and much more. Boost your strength every time you get shot or you’ll die!
Beat the enemy, soldier! Save earth and be the super robot of the millennium. The world is waiting for your help. 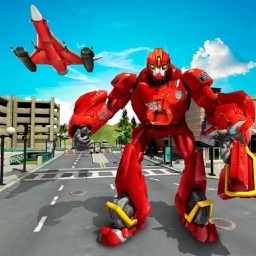 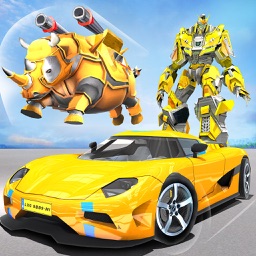 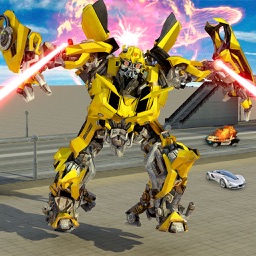 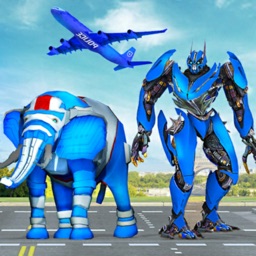 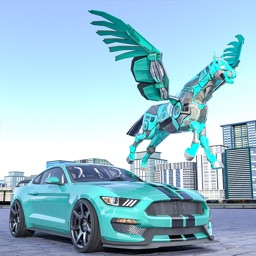