The general aim of Rock Influencers is to combine/mix bands together to create new bands. 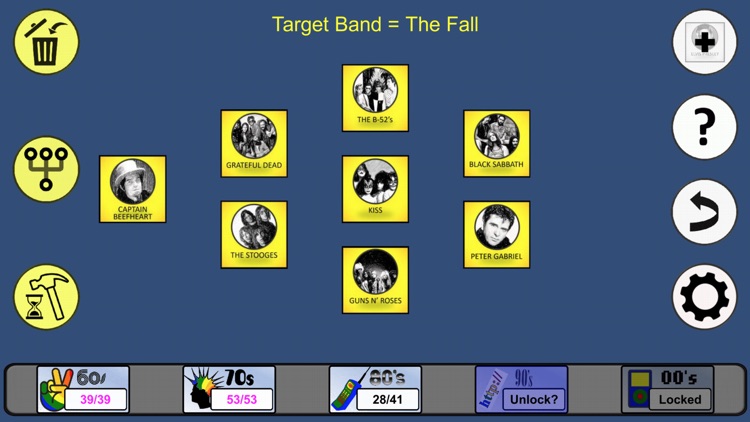 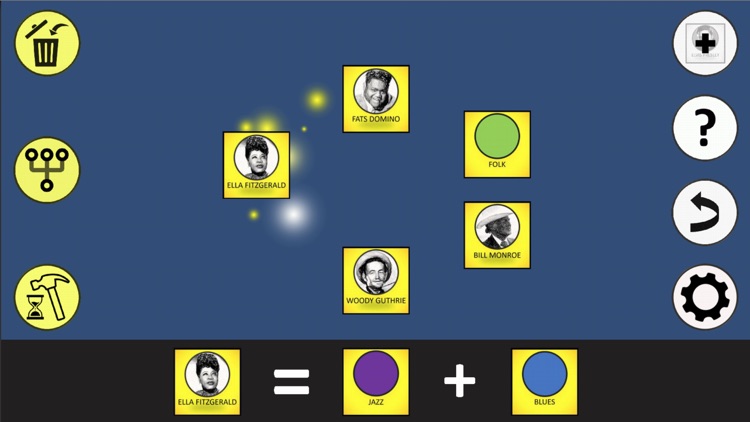 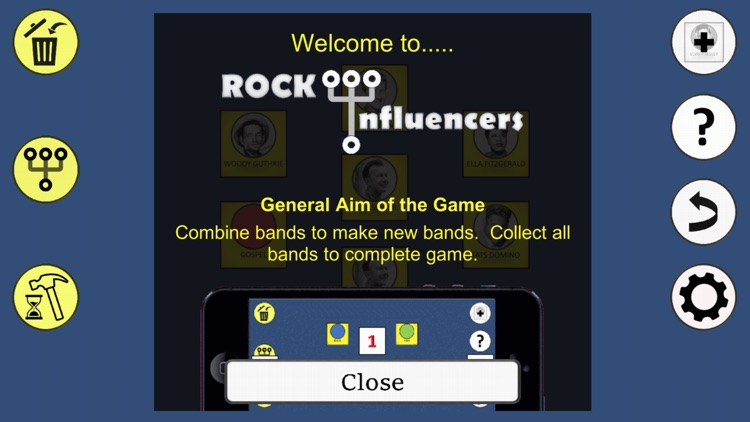 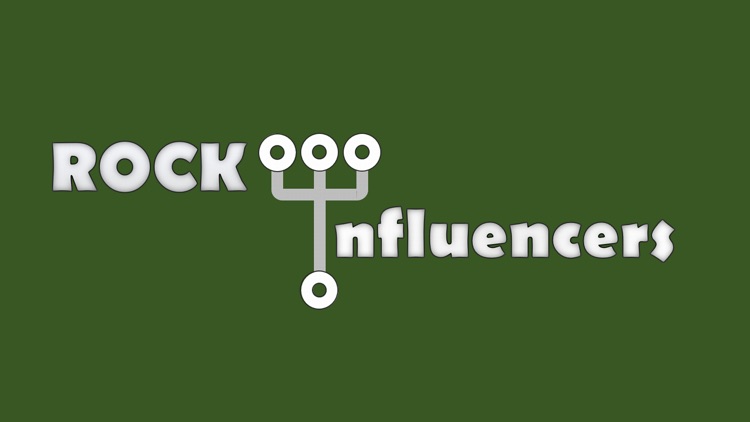 The general aim of Rock Influencers is to combine/mix bands together to create new bands.

Two or more bands can be combined together to make a new band. The new band that is formed will have been influenced in some way by the bands that go into making it. The influence might mean that they are musically similar, that they may have acted as an inspiration or have some other connection.

The aim of the game is to find all the bands working your way through the decades from the 60s to the 00s.

Don't worry, you can get hints and clues to help you on your way.

For the dedicated, there are also some hidden 'easter-egg' bands that can be found. 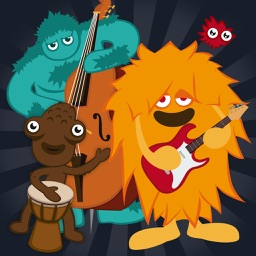 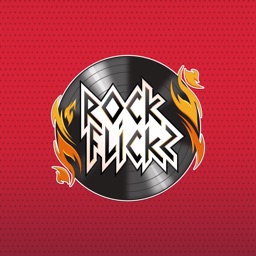 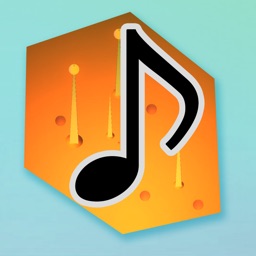 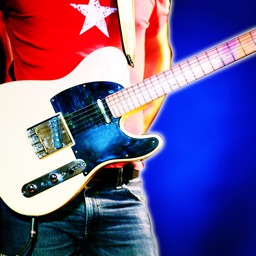 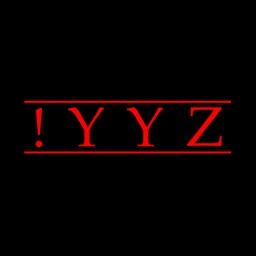 Dr. Tae
Nothing found :(
Try something else