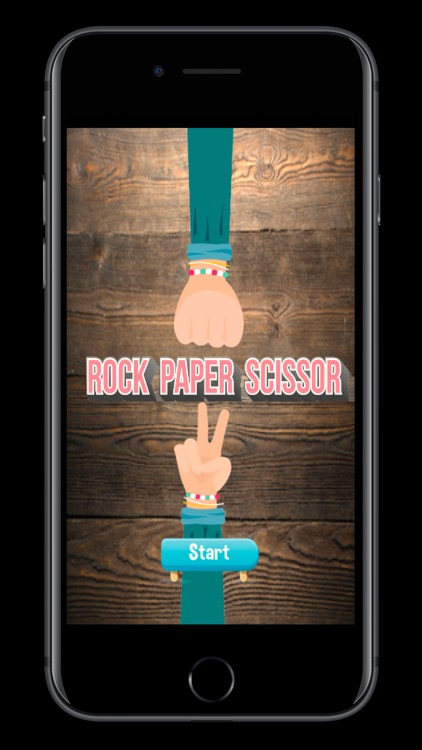 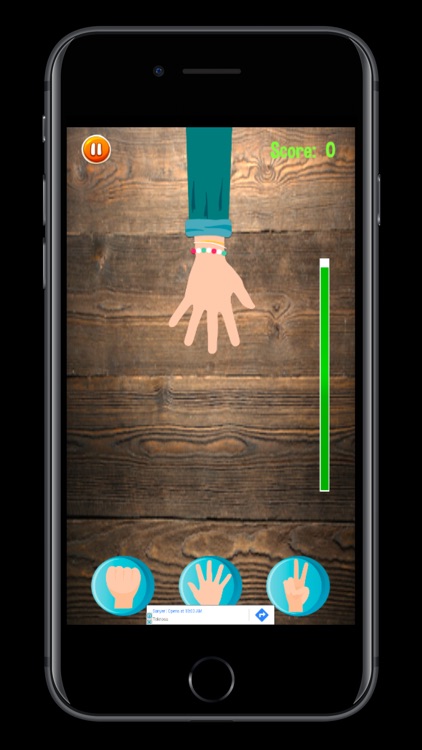 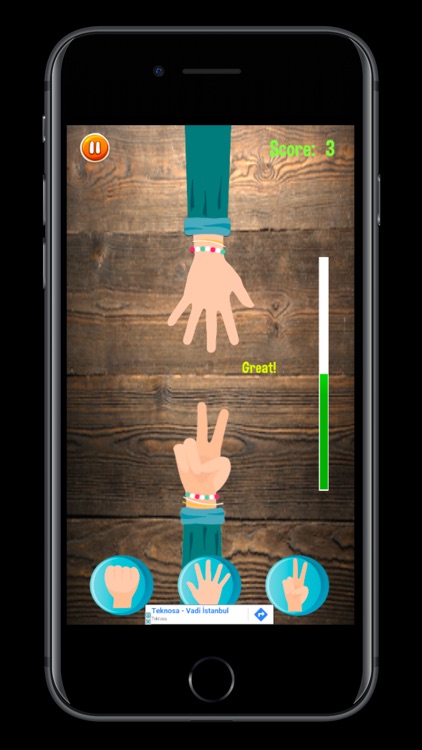 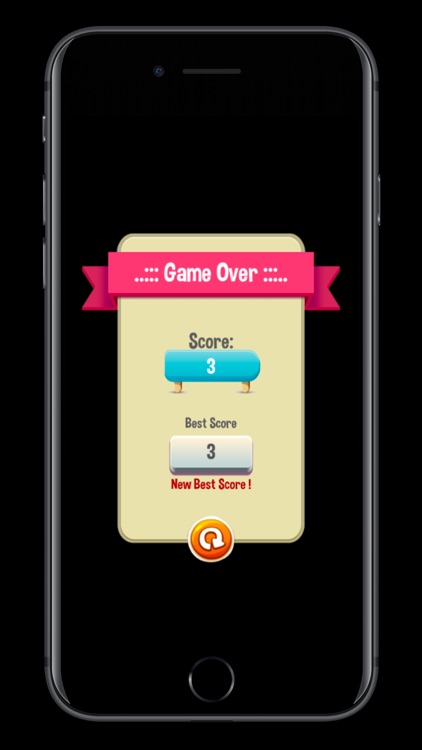 It is said that the game we know as Rock Paper Scissors came out in China under the name of Jan Ken Pon. Although this game seems to be simple, it is a battle game. When you go deeper into the game you will see that nature is a way of life among the lizards.

The structure of these lizards is divided into three:

- Repressive Lizards: (Rock) Big, strong male lizards
- Sneaky / Cunning Lizards: (Paper) Man is thinner and weaker than repressive lizards, and thin lizards. Female lizards usually miss them.
- Guardian Lizards: (Scissors) The mentioned lizards travel in groups and are the lizards who are moving together and protecting the area together.

Although the Protective Lizards (Scissors) act together, the Repressive Lizards (Rock) can not win a victory.

But the Sneaky / Cunning Lizards (Paper) succeeds in defeating the Protecting Lizards (Rock).

So we see that nature is in extraordinary harmony, and how everything works in mathematics. Rock Paper Scissors are coming out of this conflict.

HOW TO PLAY ROCK PAPER SCISSORS?

In the framework of the icons mentioned above, the game works like this:

You will earn points and points by comparing the marks symbolized by the hand and fingers of the artificial intelligence opponent through the hands and fingers that symbolize the above-mentioned objects in the contest. Although you seem to be so short, you are practically convinced that you are quick to see the artificial intelligence of your opponent and you will quickly get the score you want when you respond.

* English - Turkish Language Options You can play by choosing what you want.
* With HD graphics, you will be able to enjoy your game.
* The game has a simple and simple interface that makes you a faster and more active player.
* Dynamic animations give the game a great boost.
* You can compare your friends and your score table and get a great comeback.

You can use your e-mail address to let me know your opinions. 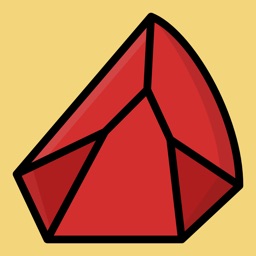 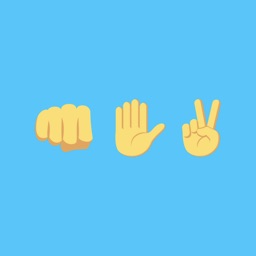 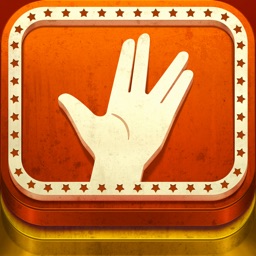 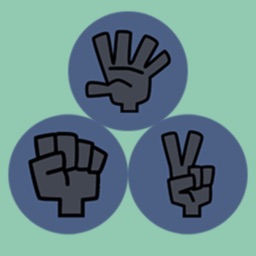 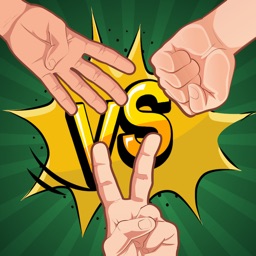 Muhammad Jahanzeb
Nothing found :(
Try something else