Apollo Games Studio is presenting an action packed 3d-based Galaxy attack: Alien fighting Vs Human game especially design for alien lovers or fighting to the alien where you are gonna have to shoot down all alien creatures in the deadly earth. 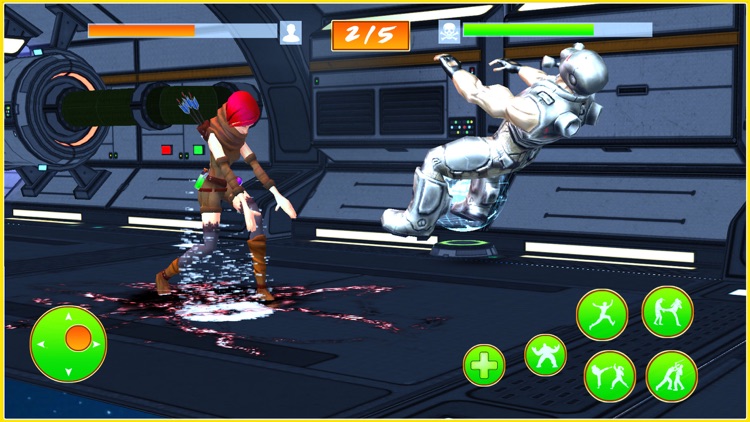 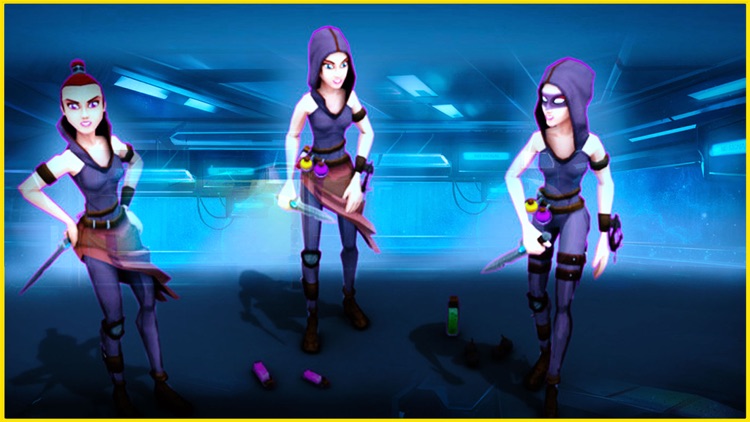 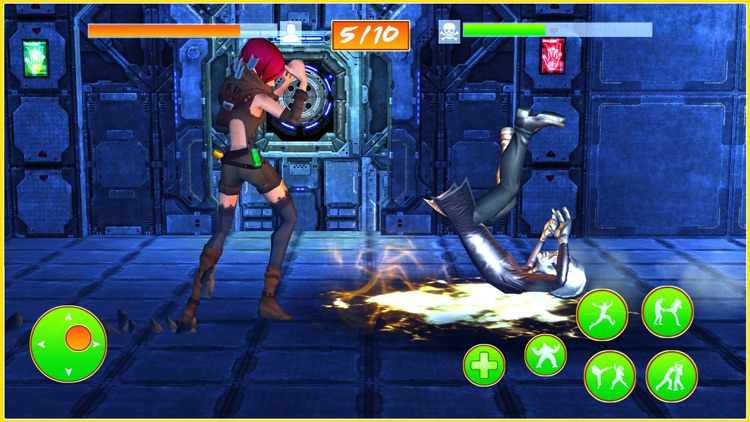 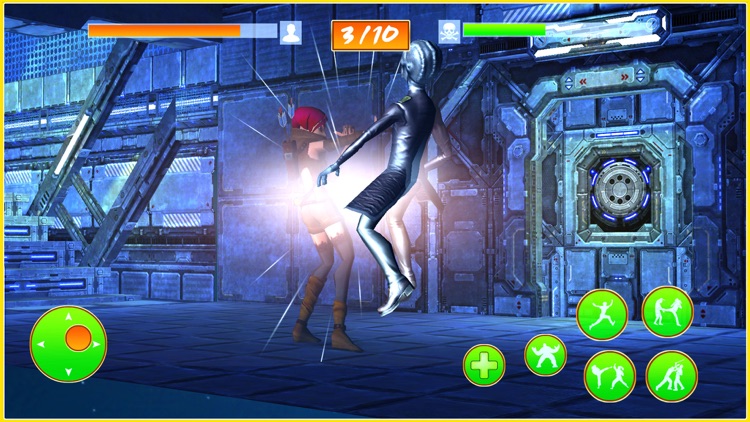 Apollo Games Studio is presenting an action packed 3d-based Galaxy attack: Alien fighting Vs Human game especially design for alien lovers or fighting to the alien where you are gonna have to shoot down all alien creatures in the deadly earth.
Galaxy attack: aliens fighting Vs Human Tower Defense epic fight game which is all this: Alien action battles! The crowd of enemies! Get ready your battle against for alien . Let's kill some aliens Two Alien War Survival is an awesome free defense survivors game. Avoid alien invasion with thousands of players. Kill the zombies Something new is the time to try !!
Civilization is on the of apocalypse, and you are a beacon of hope.space alien Invaders Save the remains of humanity in the city, while slaughtering every stranger in your sight! This is your mission to help the survivors and fight back, send bad alien invasion where they belong.What you have to do to survive, to shoot or fight in alien games you as soon as possible, and protect yourself from any means. Now finish this battle and become a cantina band total distance!Earth's last hope is in your hands, take control of the lone battle and protect Earth from alien swarms. Your goal will be quite challenging as you will have to save the Universe from its evil enemies from vicious alien attack.In this space alain fighting game, you will face a large number of enemies in the dangerous environment meteor invasion from Space Galaxy attack. As the game progresses, you will earn the right to upgrade your spacecraft or fight to unleash its full lethal capacity in epic battle simulator. when the time called for galactic attack, our human heroes have lifted up their hands against the agent aliens invasion and the best space alien shooter of battlestar galactica.The field runners alien killer squad has to search and destroy all the ancient aliens creating havoc in the town.So, use your human power assault and Packed with serious firepower in this galaxy hunan vs aliens battle will decide the fate of humans.These special forces galaxy soldiers human perform their duties perfectly when the alien attack has fallen in this USA city: ww2 battleground survival games. Get Ready For The Ultimate huan vs Ancient Aliens Battle.In the Wild Field galaxy games prepare your humanity sketch for the final battle between humans and ancient aliens. Your alien defender packs the alien fighting.The alien sword is extremely cautious in this attack and before you destroy all of this alien fighters before it in shadow of war.Save the human defense zone from infected zombie aliens and try to save civilians from alien invasion and alien abduction in this humanity battle

Defend the earth with great free to play the tour defense action
Increase the challenge and meet your strategy with 3 sensational game modes
Determine your hero and dear in different parts of your many students
Prepare the final defense with a row of destructive towers
Disable powerful new towers and capabilities to help you defend
Allies invite them to join the war outside and share them with airports and overwhelming!
Fully customizable for mobile game play Take an extra 58 crazy 2 minute challenge
Built through vessels waves with high speed on our fast-moving feature
* Multiplayer Mode: V vs 1, 1 versus 3
* High quality images optimized for tablets and large screens.
* Ability to use active skills during space battles.
* The game is packed with 100 levels on different difficulties.
* Beautiful level with immersive mission to complete.
* Multiple bass battles.
Download Now!

If you like fighting down the alien creeps, or aliens robot drives you crazy enough, do drop by to give it a go and rate our game. 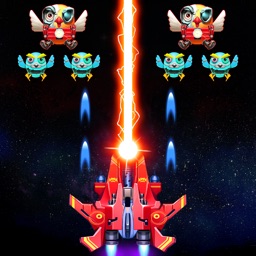 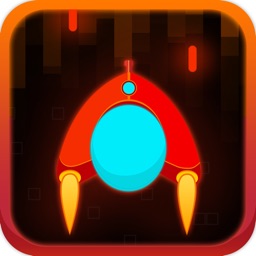 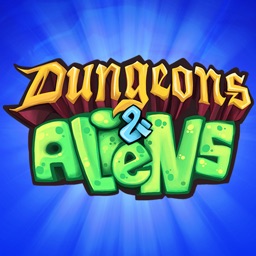 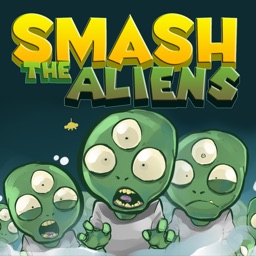 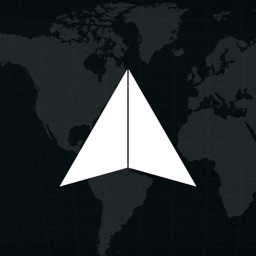 Vitor Figueredo
Nothing found :(
Try something else