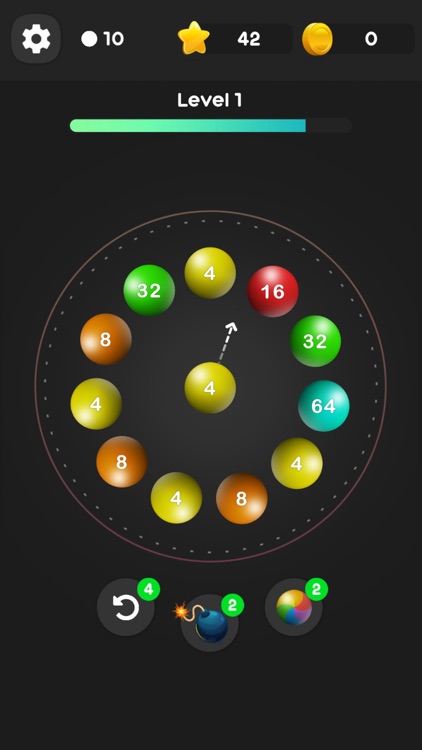 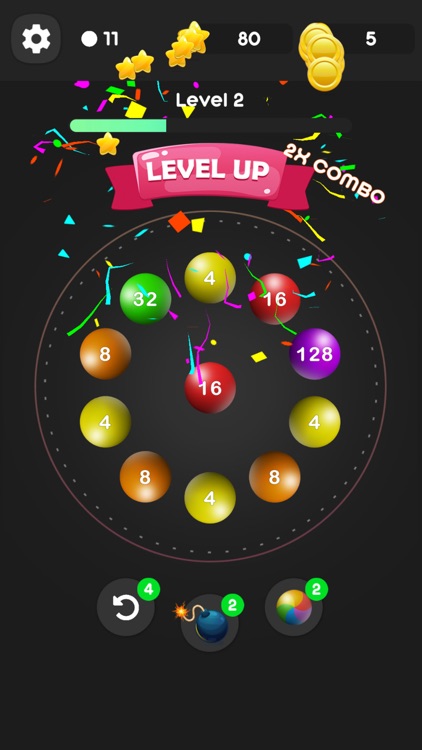 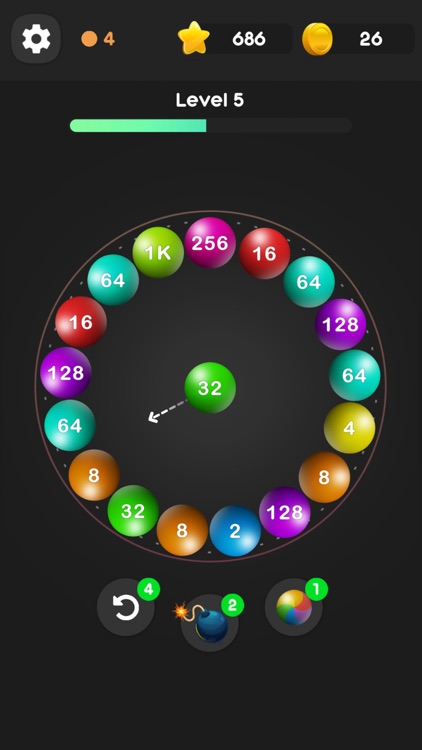 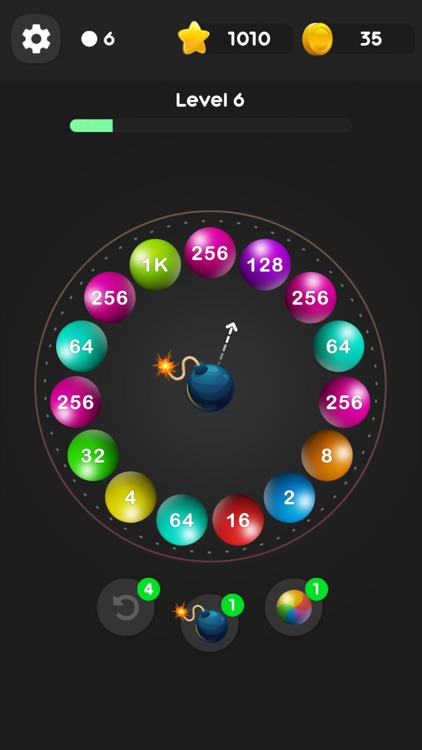 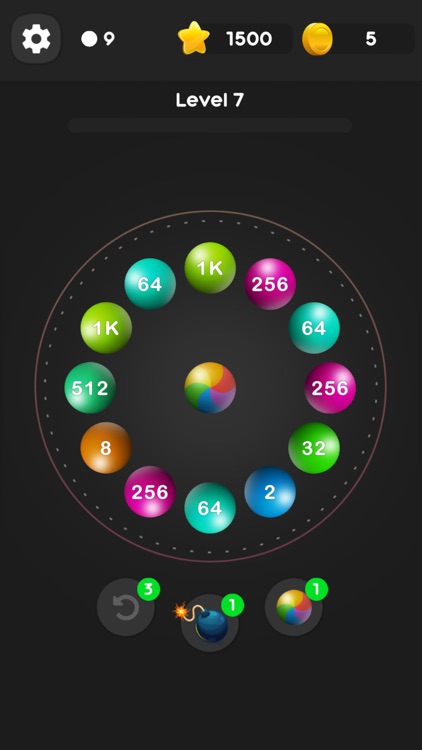 1. No level and number limit.
2. The difficulty increases gradually.
3. Both challenging and satisfying.
4. 3D graphics visual, great sound and effect.

How to play:
- Direct the ball to shoot and merge it. Balls with the same number are merged into one ball with the larger number.
- The more you merge, the higher the level will be.
- The bigger the number on the ball, the more difficult the game is.
- The number of balls allowed to roll in the circle is limited, so you need to shoot the ball accurately and calculate so that the total number of rolling balls does not exceed the allowed number.
- You can use props to make the game easy.

Feature:
- Classic 2048 game with rolling balls but relaxing and fun! Simple gameplay in board games with balls shooting and merging.
- Rolling balls with various colors.
- Relax and also challenging. Having many levels to train your brain but in a fun way.
- Colourful and exciting 3D graphics.
- Suitable for all ages. Children, family and friends can play together. 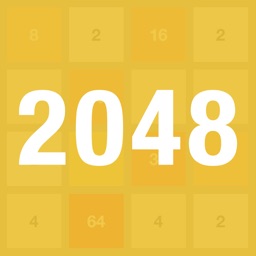 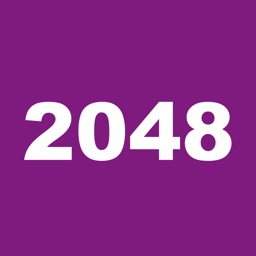 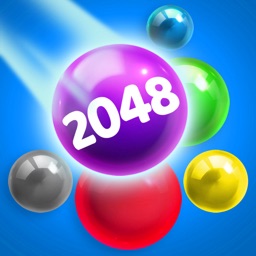 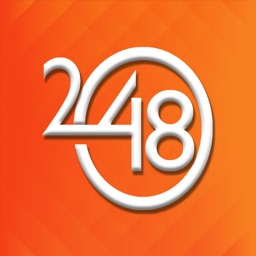 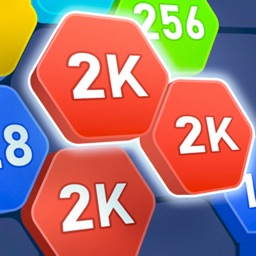 Jatin Maniya
Nothing found :(
Try something else