Go bowling with bears in this wacky arcade game.

Special price for a limited period. 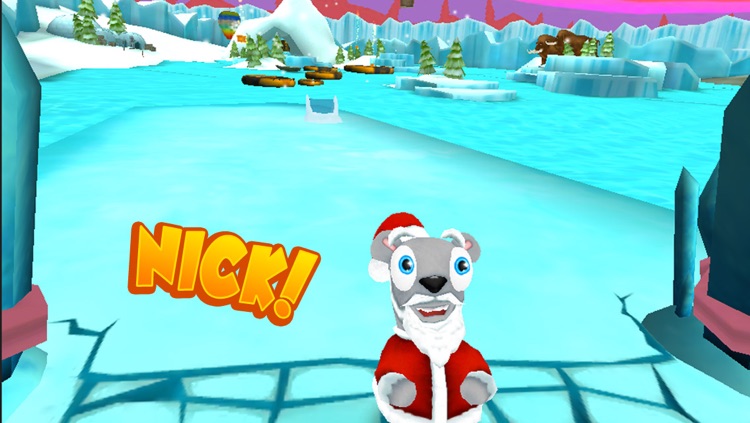 If cute characters and pick-up-and-play gameplay are up your alley, you won’t be able to resist Rollabear. 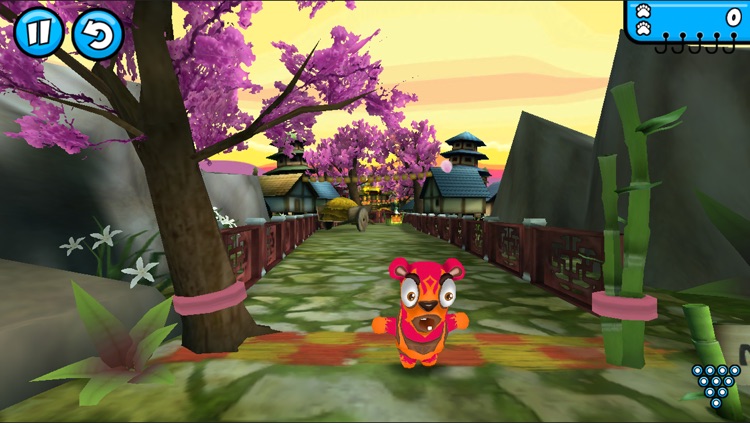 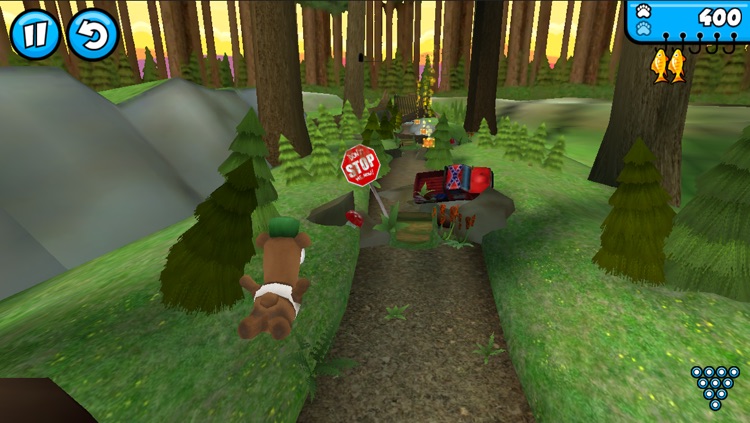 Special price for a limited period.

Fly, fall and roll in a ball through the magical 3D animated world of Rollabear.
Join Bubba Bear, Poppy the panda, Otis and friends in this totally original, action packed bowling adventure across three magical wonderlands.
Meet Lord Gillsworth, the dapper goldfish ready to lend a helping hand to the Rollabears who veer off course. Scattered across the lands are his golden boxes of his magical time-warping fish which allow players to rewind time, correct their mistakes and get closer to the perfect strike.
Roll through the Rockies, collecting fish and knocking down the Lumberjacks as you go. Embark on an adventure through mystical Asia, rolling down the Great Wall, shooting through the bamboo forests and bouncing across the colourful lily ponds… Finally slip, roll and slide through the icy Arctic wonderland, encountering a host of characters and obstacles, pesky penguins, killer whales, and some pretty scary, pretty hairy mammoths!
No bears were hurt in the making of this game…but a few got a little dizzy!
Features

“Insane rolling platforming starring a bunch of bears curled up into spherical shapes, Rollabear is a bit of a runner, a bit of a Super MonkeyBall game and a bit of a cautionary tale about buying cheap detergent at laundromats:” – IGN

“I feel like way too often we find ourselves saying, "Oh, it's another one of these." That's a phrase that's absolutely impossible for anyone to utter when referring to Rollabear.” – TouchArcade

“It's like someone sat down with a super-creative five year old and asked, "OK, what game should we make," and then they executed on it 100%” – TouchArcade

“Move aside Angry Birds, Bad Piggies, and Cut the Rope’s Om Nom, because the App Store has a new cute, colorful character for iDevice users to meet. “ – App Advice

“I’m really enjoying Rollabear right now, and I would say that this is a must-have game for the week. It’s cute, delightful, and quite challenging with plenty of content to go through.” – App Advice

“It's not always the most obvious combinations that work. Sometimes you need to go out on a limb a little if you want to create something original - otherwise you're left with the same staid content that everyone else is producing. Which is exactly what Rollabear has done.” – Pocket Gamer 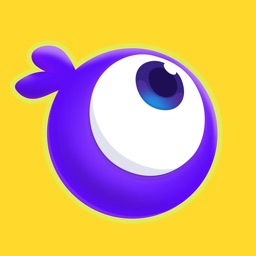 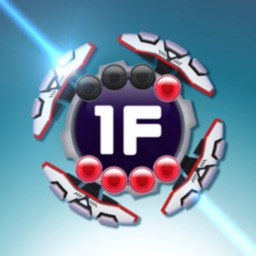 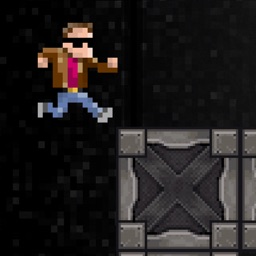 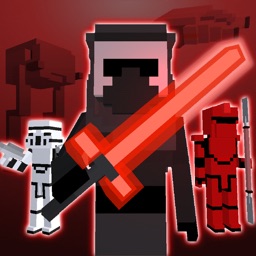 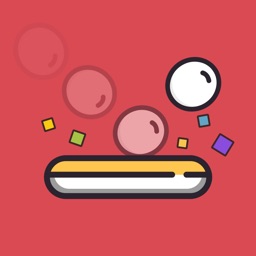 Paul Dossantos
Nothing found :(
Try something else