The classic strategy game is now available to play on the iPhone 5s or later with a UI specifically designed for the smartphone screen.

You’ll need an iPhone 5s or later to play the game. The update offers a UI specifically for the smaller screen of the smartphone and is built with Apple’s Metal graphics. It is now also optimized for the screen of the 11-inch iPad Pro. 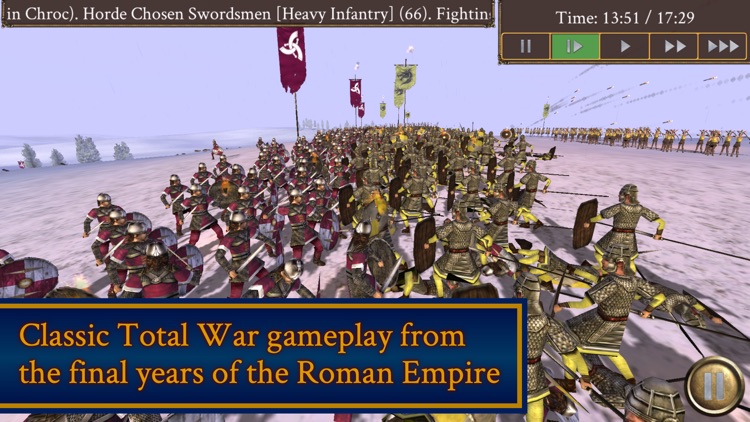 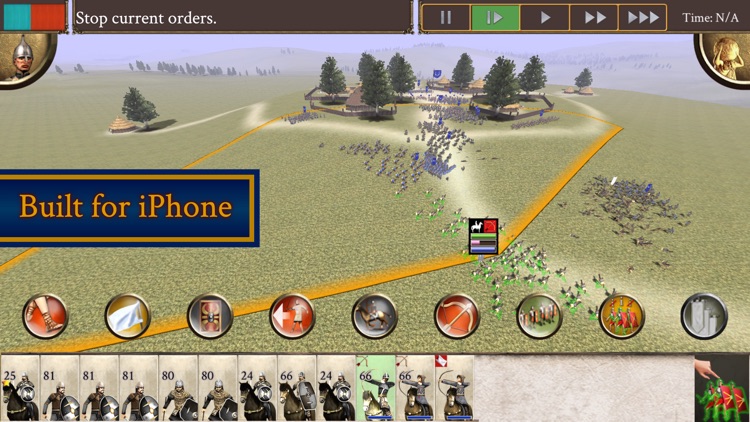 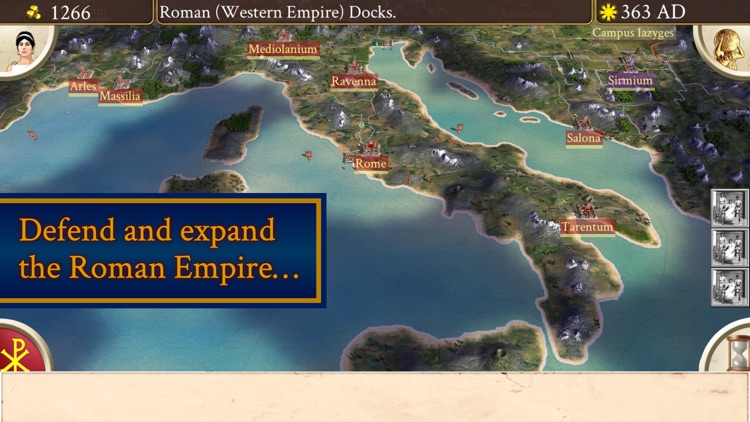 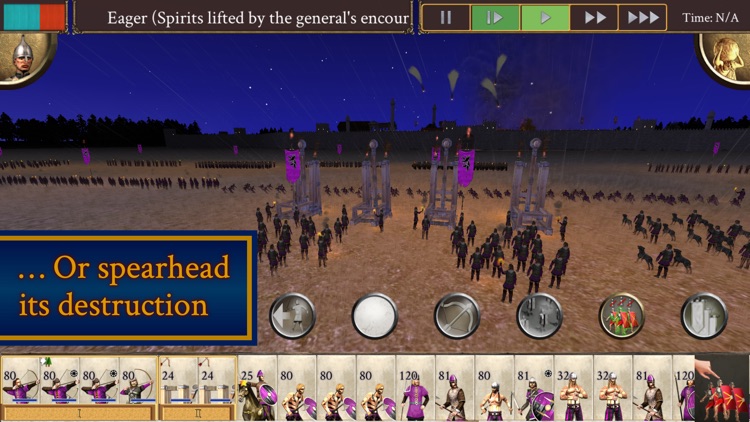 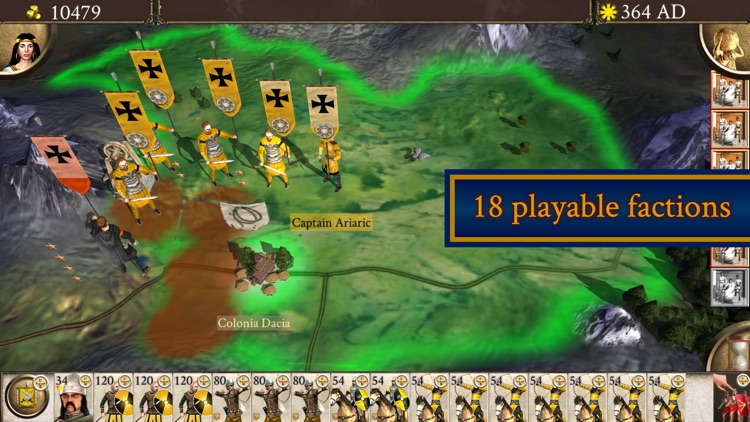 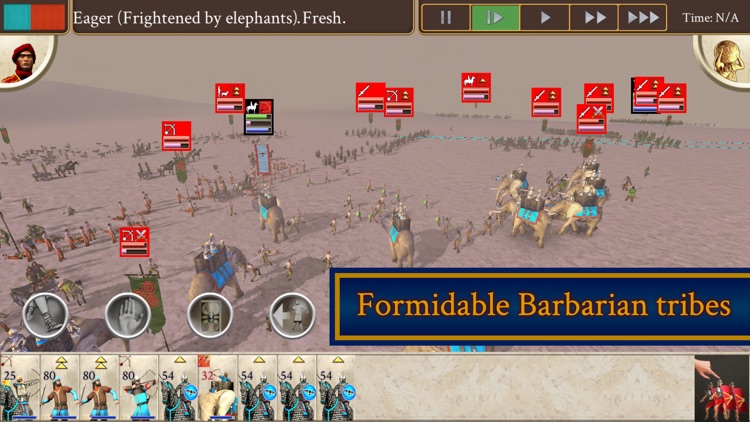 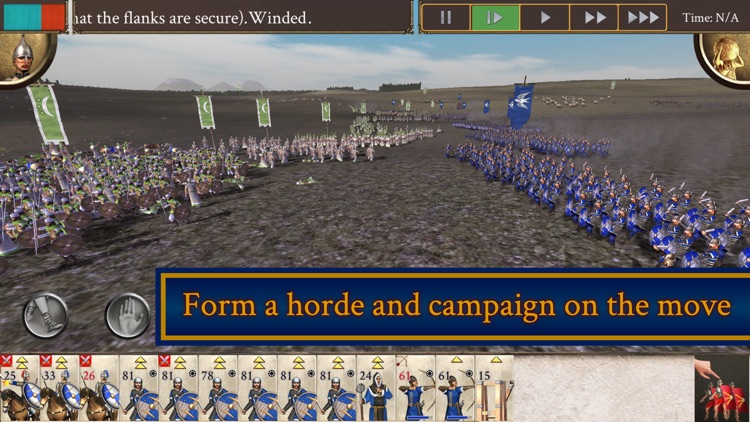 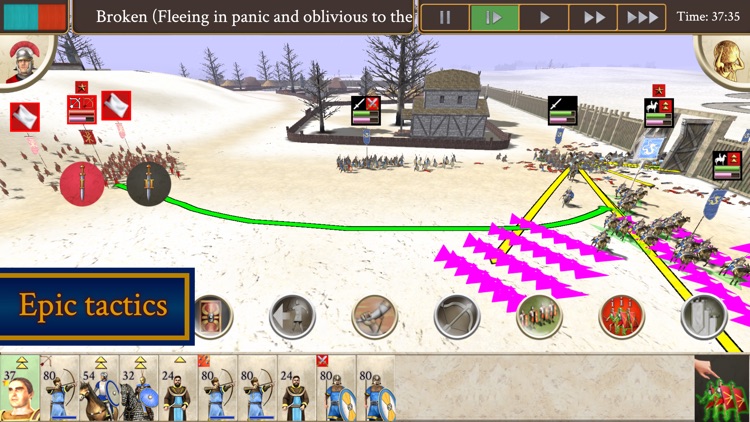 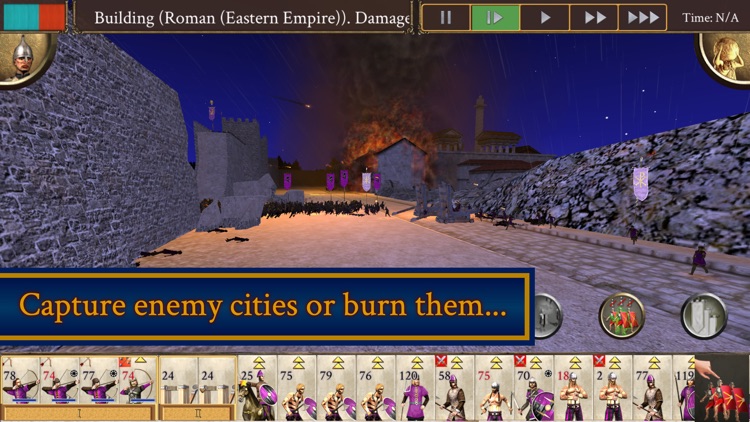 Menaced by Barbarian hordes, the Roman Empire faces a day of reckoning. As one of 18 factions, take up arms to defend Rome, or spearhead its destruction.

CLASSIC GAMEPLAY IN A NEW SETTING
Engage in turn-based strategy and real-time battles to determine the fate of Rome.

CAMPAIGN ON THE MOVE
Form a horde! And capture or sack settlements across the map.

ENORMOUS 3D BATTLES
Turn your screen into a dynamic battlefield with thousands of units in action.

This game requires iOS 12 and just under 4GB of space to install. 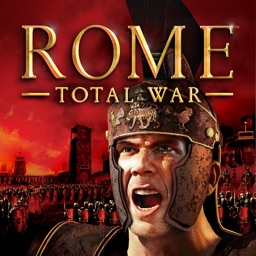 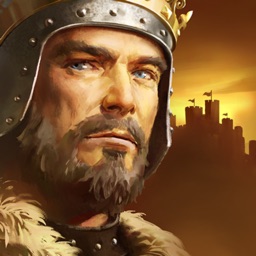 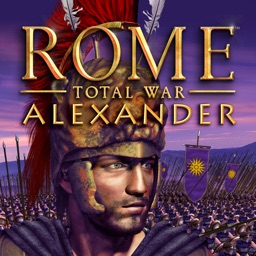 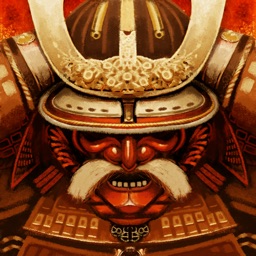 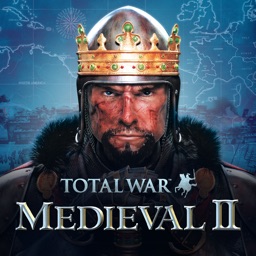 Feral Interactive Ltd
Nothing found :(
Try something else