Romeo Santos, the trailblazing Latin superstar who has revolutionised the Bachata music genre shares the concert film Romeo Santos: Utopia Live From MetLife Stadium and documentary film Romeo Santos: The King of Bachata. Both premiere on June 25 for one day only. 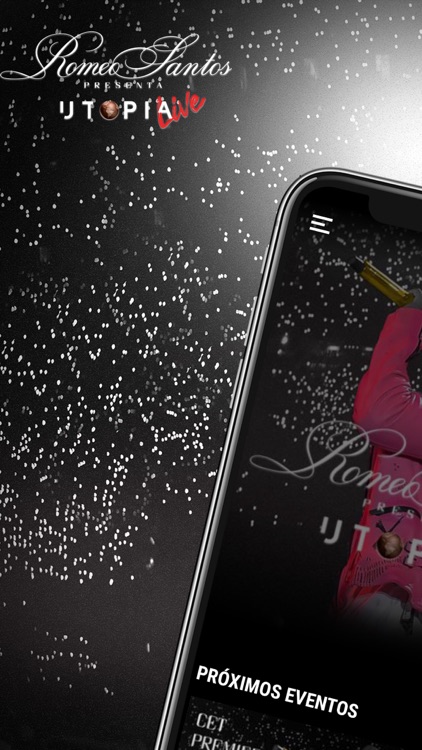 Romeo Santos, the trailblazing Latin superstar who has revolutionised the Bachata music genre shares the concert film Romeo Santos: Utopia Live From MetLife Stadium and documentary film Romeo Santos: The King of Bachata. Both premiere on June 25 for one day only.

"These films have been such a special project for me, and I’m honoured and eager to show it to the world and pull back the curtain on the history of Bachata,” said Romeo Santos. “For the film to showcase my upbringing and build up to my performance at MetLife Stadium, where I became the first Latin artist to sell out the venue, it gives me an opportunity to relive one of the most incredible nights of my life while also bringing it inside the homes of my fans across the world.”

The concert film, Romeo Santos: Utopia Live From MetLife Stadium, spotlights Bachata’s biggest champion and superstar, Dominican singer-songwriter Romeo Santos, and his historical record-breaking performance at the MetLife Stadium. The concert features, for the first time on stage, all the legendary Bachateros from his album Utopia and the reunion of Aventura in an evening full of hits and surprises from the King of Bachata.

The documentary film, Romeo Santos: The King of Bachata, intertwines the history of Bachata with the musical legacy of Romeo Santos, following fellow Dominican The Kid Mero as he traces the ascent of the disenfranchised genre of Bachata from the oppressed countryside of the Dominican Republic to its unprecedented international recognition. Santos also travels the countryside, performing for free on his “La Gira del Pueblo” tour to small towns and villages - most of which have never held a concert before. Between tour dates, audiences get a behind-the-scenes look at Santos’ creative process, as he works tirelessly in the studio on unreleased music. 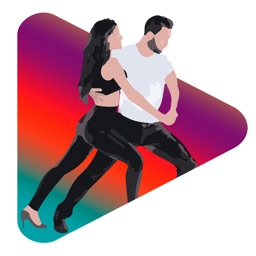 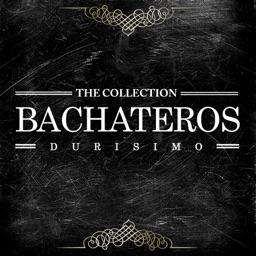 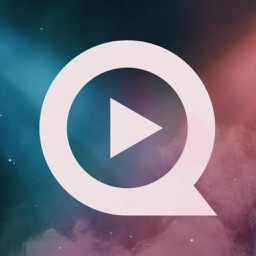 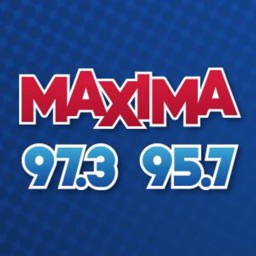 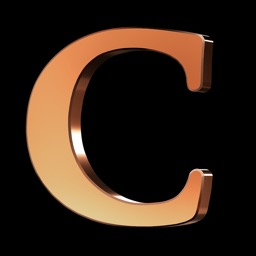 CineConcerts LLC
Nothing found :(
Try something else