Rope'n'Fly - From Dusk Till Dawn is the sequel to the app store best selling game, Rope'n'Fly.   NOW AVAILABLE FOR FREE FOR A VERY LIMITED TIME 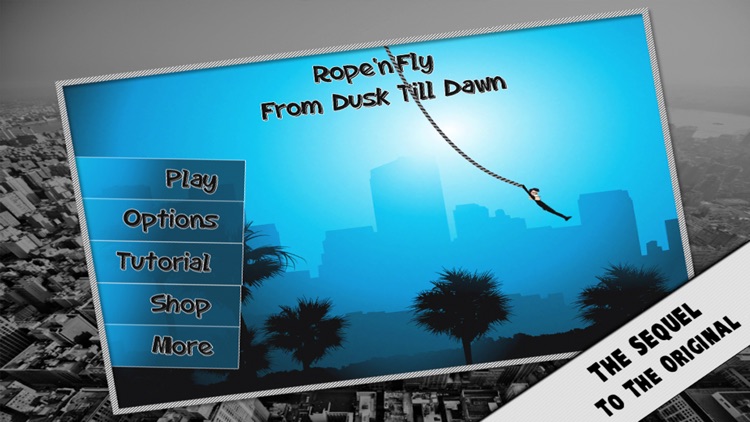 Rope'n'Fly 3 is FREE but there are more add-ons 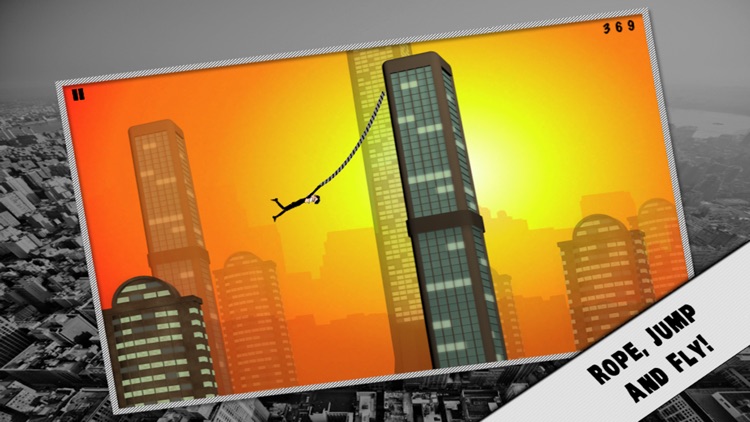 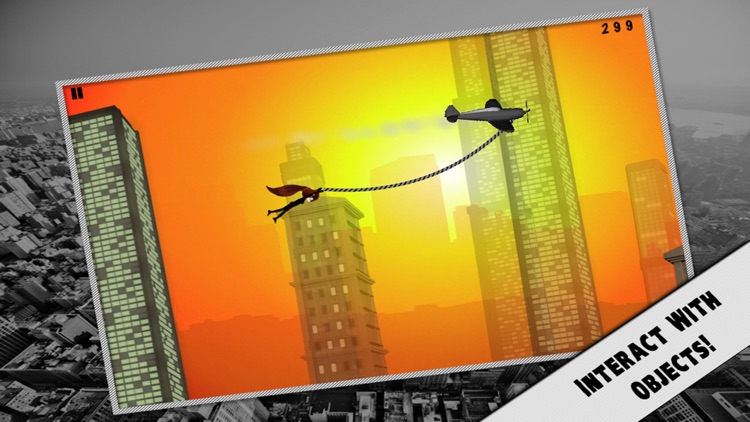 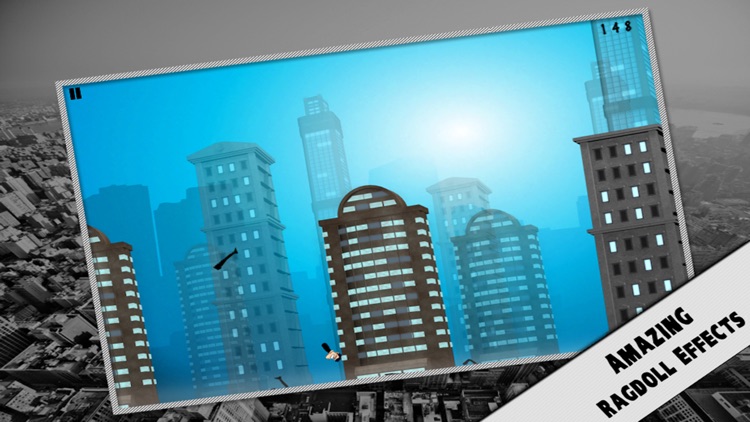 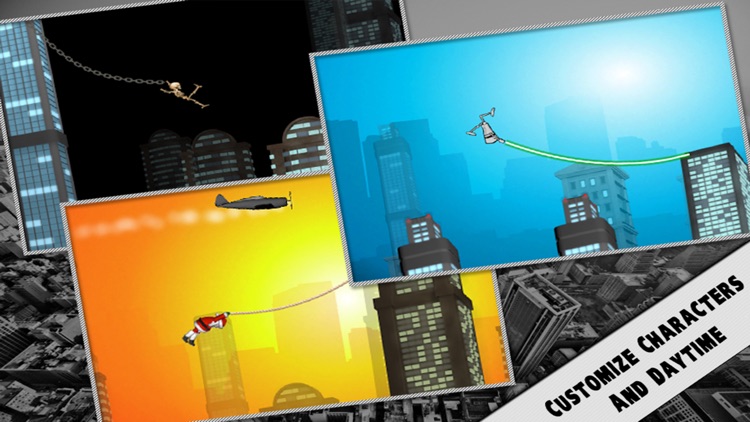 Rope'n'Fly - From Dusk Till Dawn is the sequel to the app store best selling game, Rope'n'Fly.   NOW AVAILABLE FOR FREE FOR A VERY LIMITED TIME

• #1 top free app in US, France, Germany, UK, Australia, and more
• #10 top free app in more than 50 countries
• New and Noteworthy by Apple in multiple countries
• The sequel to the #1 most downloaded swinging game, now in HD and universal!
• From the makers of Stick Stunt Biker, Line Birds, Line Surfer, Line Runner, RunStickRun and more
• More than 10 million addicted Rope'n'Fly players can't be wrong!

Use your ropes to swing a destructible ragdoll from one skyscraper to the others. You have full control over your ropes, touch on a building to throw your rope there, touch again to release it and fly through the sky. Perform various kind of jumps to get achievements, attach to flying planes or ballons and try to beat your friends or all other players by competing with them for the best score.

FEATURES:
• Universal app, play in HD on any iOS device, including iPads
• Tight and fast paced gameplay
• Amazing looking graphics
• Realistic physic engine for the player, ropes and objects
• Play in different daytime, from Dusk through Night till Dawn
• Customize your player, choose from characters and ropes
• Destructible ragdoll effects
• Various objects to rope to like balloons or planes
• Endless playing in never ending cities
• Various game modes including free mode
• A lot of achievements to unlock
• Online and Offline leaderboard
• Directly compare yourself against all other players or your friends
• Supports GameCenter

Feel free to post your ideas, we will try to implement them as soon as possible

Thank you very much for all your support and interest in our games! We would love to hear your suggestions! 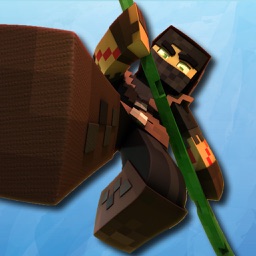 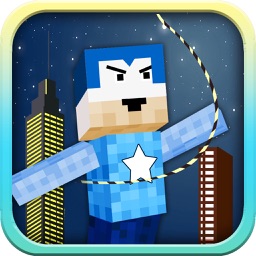 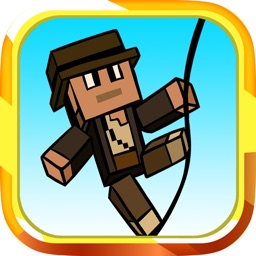 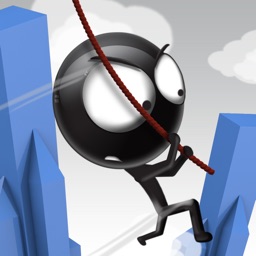 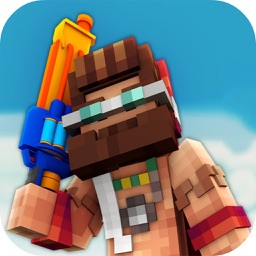 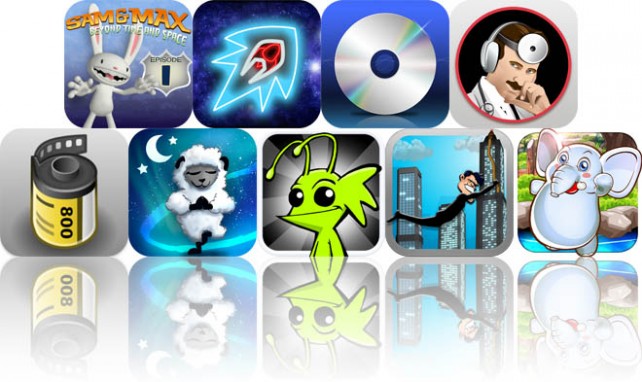 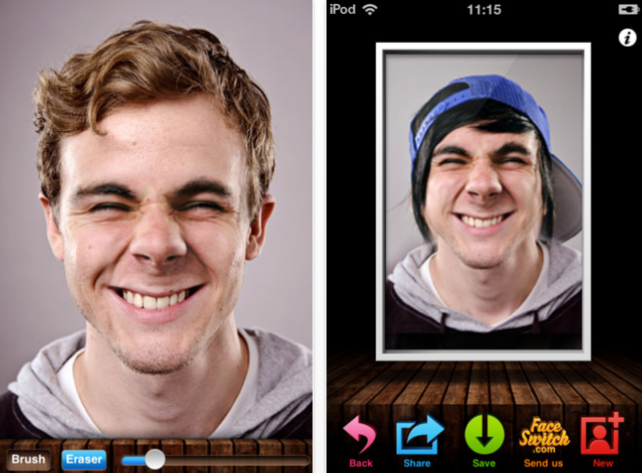 AppAdvice Daily: Viewer Picks, Plus One Must Have Download

Yes it's Sunday. So, let's make it a fun end to the weekend. we have some hot viewer requests. Plus, one must have download.

November 7 Robin Rhys
Nothing found :(
Try something else