Roster Rumble is a non-gambling approach to daily fantasy sports. Instead of competing against other users for money, you'll be competing to achieve the highest rating. It is free to play and submit rosters. 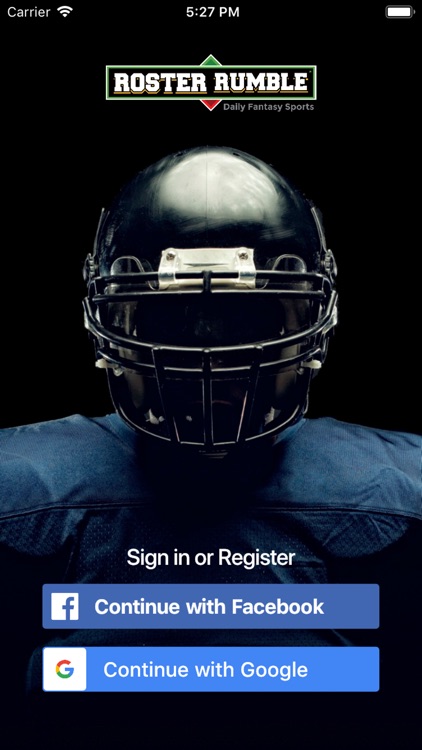 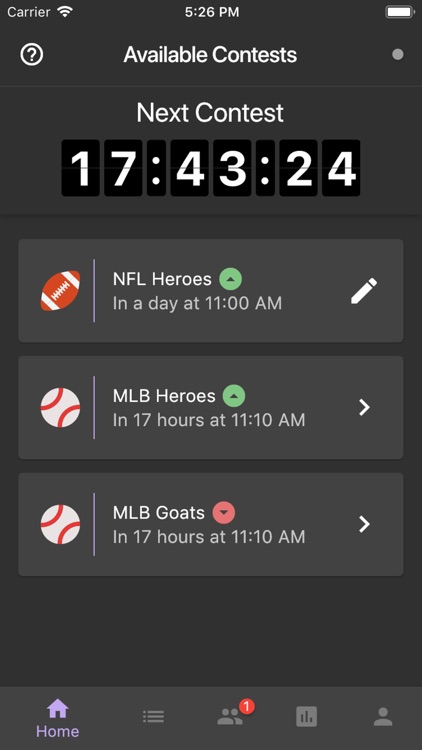 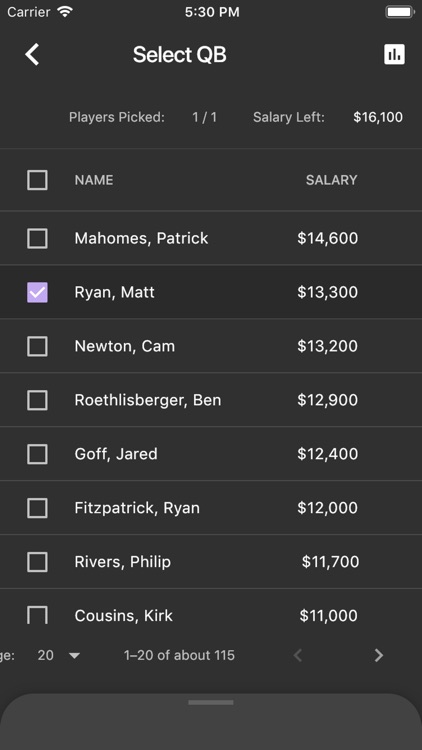 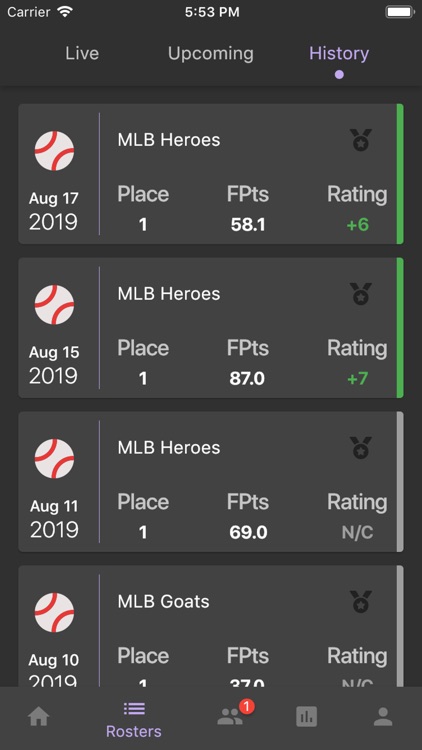 Roster Rumble is a non-gambling approach to daily fantasy sports. Instead of competing against other users for money, you'll be competing to achieve the highest rating. It is free to play and submit rosters.

Each roster you submit will be automatically matched with several other opposing rosters selected at random and we determine the result (win, loss or tie) for each matchup. We adjust your rating based on those matchup results. Each user will have separate ratings for each sport. We currently support NFL, NBA, NHL and MLB.

We use the Elo rating system (named after it's inventor, Arpad Elo). This rating system is designed to rate 2-player games of skill. It is the most widely used system for rating chess players and it is perfectly suited for rating fantasy sports contestants. Each user will start with a rating of 1200 in each sport. When two rosters are matched up against each other a few rating points are transferred from the loser to the winner. The number of rating points transferred depends on the difference in the skill levels of the opponents. Over time each user's rating should settle into a range that expresses his or her skill level relative to everyone else. You'll be able to see how you stack up against the entire population of users. You can also create leagues and invite your friends and compare your skill levels with each other.

Roster Rumble also introduces 2 directions of play. In addition to the usual objective of trying to maximize the number of fantasy points produced by a roster we also offer contests where the objective is to do as poorly as possible! Trying to predict which good players are going to have a bad day is challenging!

Come prove yourself at Roster Rumble! 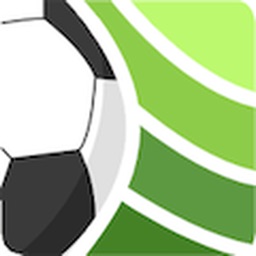 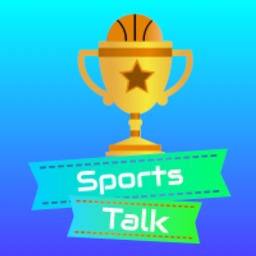 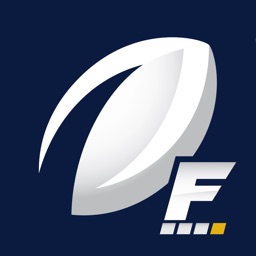 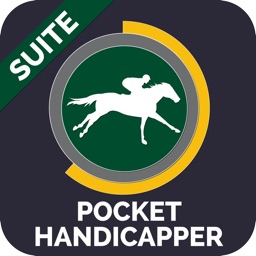 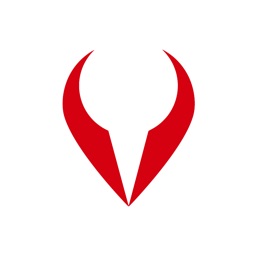 Karan Amin
Nothing found :(
Try something else