This interactive voice narrated walking tour will take you through the story of the Roswell Mills and The Lost Mill Workers. 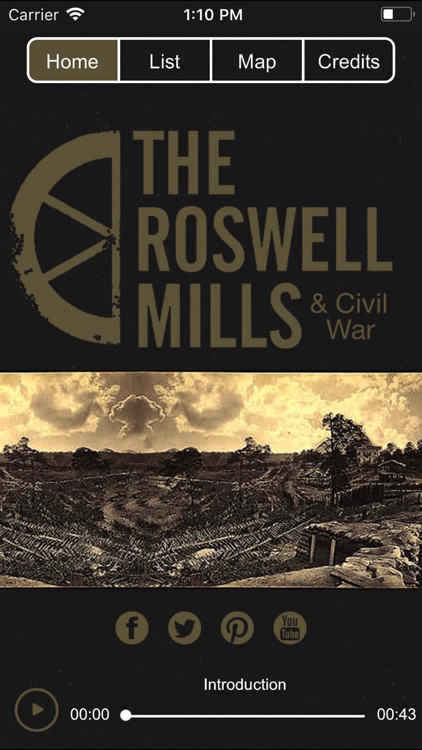 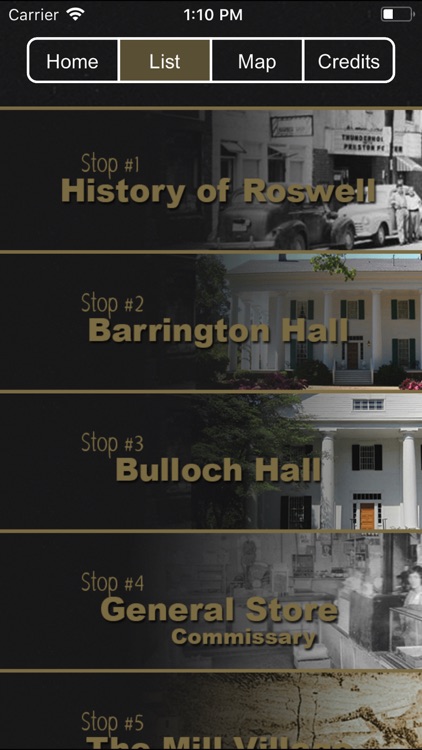 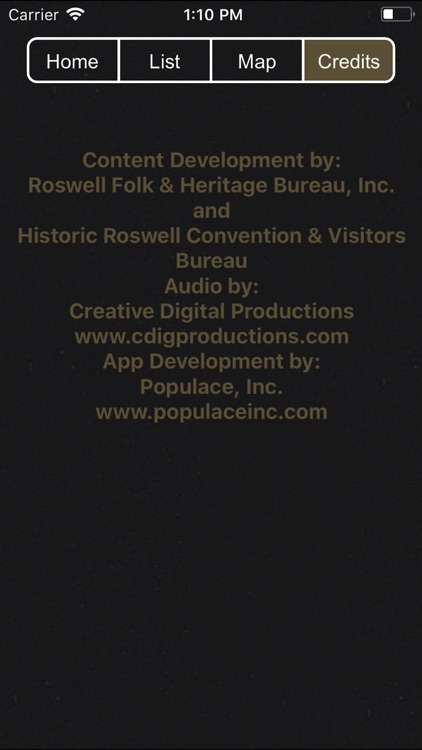 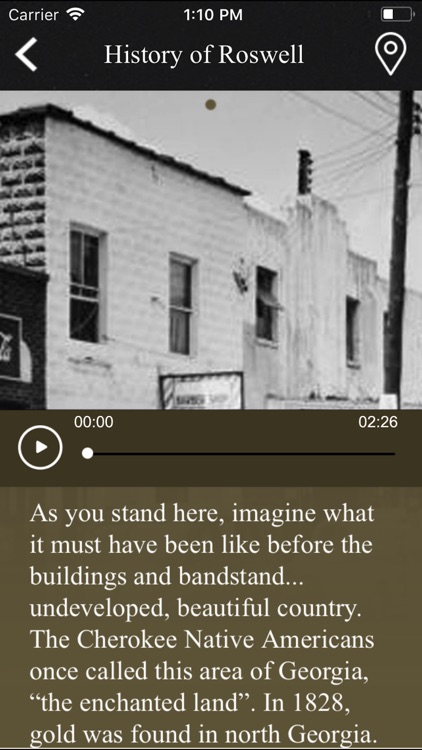 This interactive voice narrated walking tour will take you through the story of the Roswell Mills and The Lost Mill Workers.
Located on the northern banks of the Chattahoochee River in Fulton County, Roswell, Georgia, is in an area whose history was impacted and shaped by the 1828 discovery of gold in north Georgia, the opening of cotton and woolen mills known collectively as the Roswell Manufacturing Company a decade later and the occupation by Union troops in July of 1864 on their march to Atlanta. “The Roswell Mills,” a permanent exhibit at The Heritage Center at Roswell Visitors Bureau, is free of charge.  Exhibit booklet and audio tour may be downloaded from the website. ( http://www.visitroswellga.com/"www.visitroswellga.com) On the banks of Vickery's Creek, ruins of the Roswell Mills remain one of Roswell’s best-kept secrets. Burned by Union forces on July 7, 1864, General Sherman ordered everyone connected with the mill to be charged with treason. Mill workers, mostly women and children, since the men were fighting the war, were arrested, charged with treason and sent north to uncertain fates. Charged but never tried for this crime, they were eventually released—but without provisions or assistance to get back home. Some of the women would make their way back to Roswell; the fate of most remains a mystery.
A monument, dedicated to the 400 women and children, is located in the park on Sloan Street.  Interpretive signage and a well-marked boardwalk trail allow visitors to view the mill ruins and the dam built to harness water power for mill machinery.
Roswell’s three historic houses—Barrington Hall, Bulloch Hall and Smith Plantation—are part of an interpretive program, “A Southern Trilogy: Experience the Authentic Story of the American South.” These antebellum homes are excellent sightseeing companions to the mills exhibit. Open for guided tours 7 days a week, the 3 homes chronicle Roswell’s founding families. 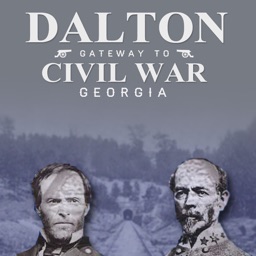 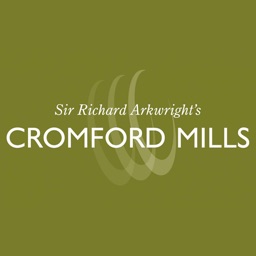 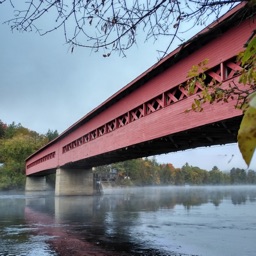 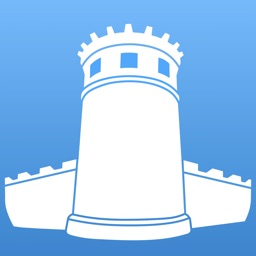 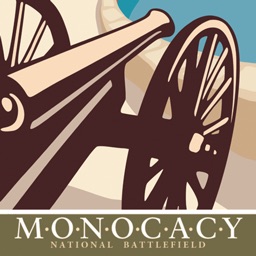 Tom Gwaltney
Nothing found :(
Try something else