This is the official App for RoundHouse Taproom. 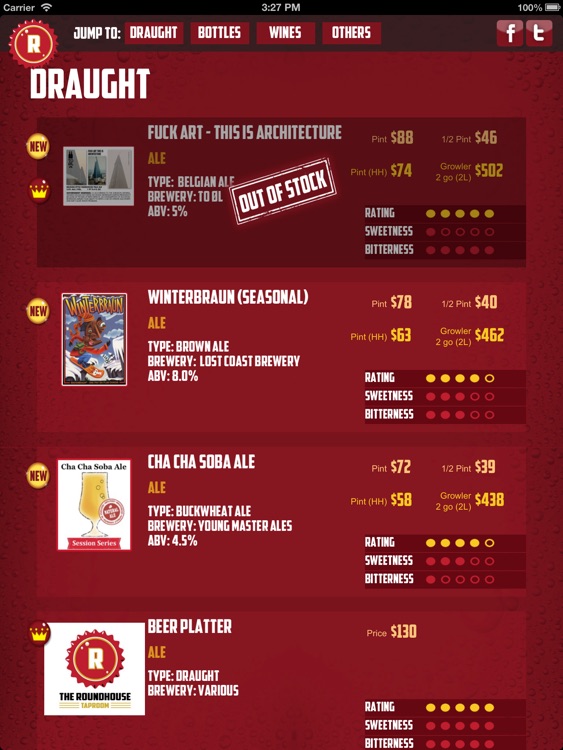 This is the official App for RoundHouse Taproom.

The Roundhouse – Taproom is the first ever Taproom in Hong Kong, serving 25 types of CRAFT BEER of Draft, along with a beautiful pairing of Authentic Texas Barbecue.
Located in Soho, Hong Kong, The Roundhouse also offers a wide range of bottled CRAFT BEERS (or cans, in that matter) and many of the CRAFT BEERS are new to Hong Kong or exclusively available at the Roundhouse only.

The Taproom concept is being well accepted in all over the World. Craft Beers are being enjoyed at their best possible condition – on draught at taprooms. While the draught beer market is being dominated by mass produced beers, The Roundhouse decided to kick all those out of their door and only serve carefully selected Craft Beers on draught. We have also built a coldroom system while reduces the pull from the kegs to the glasses to the shortest possible distance. It also helps keep the beers at the freshest and tastiest conditions. The 25 taps selection is also the biggest in town – and they are all going to be Craft and beautiful beers.

The menu at The Roundhouse is simple and straight forward, no frills. You can either order the Beef Brisket, Pulled Pork and homemade sausages by the pound, Pork Ribs by half or full rack, or enjoy a Sandwich if you are trying to fill up your stomach ever further. The “killer” item, however, is going to be the Beef Short Rib. It is being made limited quantity daily, using US prime grade whole piece of short rib and smoked for 6 hours. All the other barbecue are being smoked with 9 month aged Post Oak Wood for 10-12 hours, to ensure all the meat remain moist and tender, just like the way they are at Texas!

So why quality beers? Because you want to spend your dollars (and quota!) wisely. The big name beers give you what they want to sell, but not you want to drink, and chances are, the money that you spend go to their marketing budget, not to the quality of the beers! So instead of drinking beers that you make you think you are those models on the beach beside that bikini hottie, get real and find your own beer with your own characters. 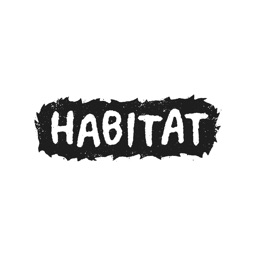 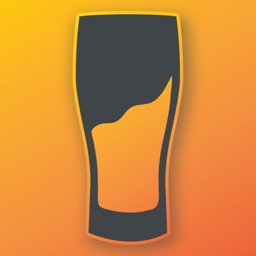 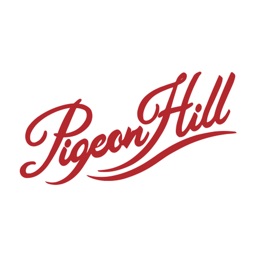 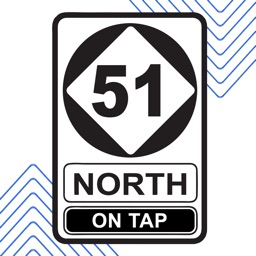 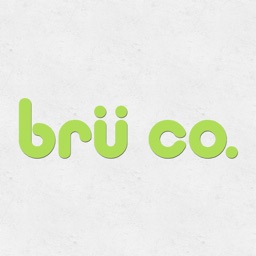 Rozalski Scoville LLC
Nothing found :(
Try something else