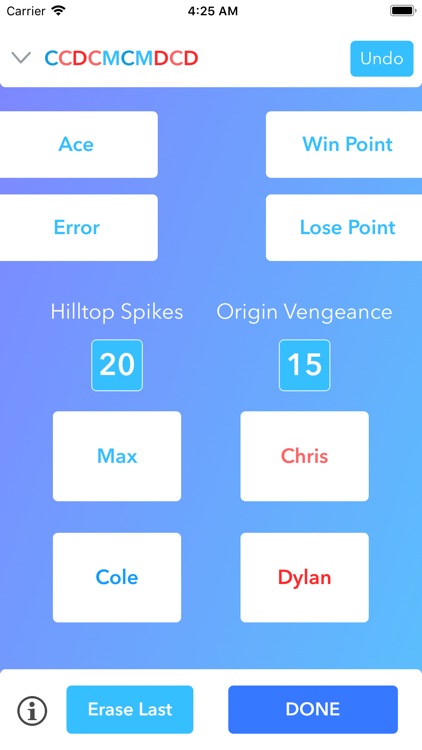 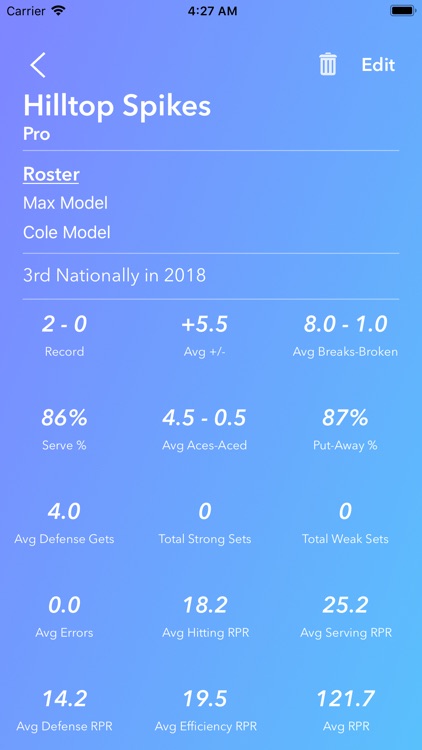 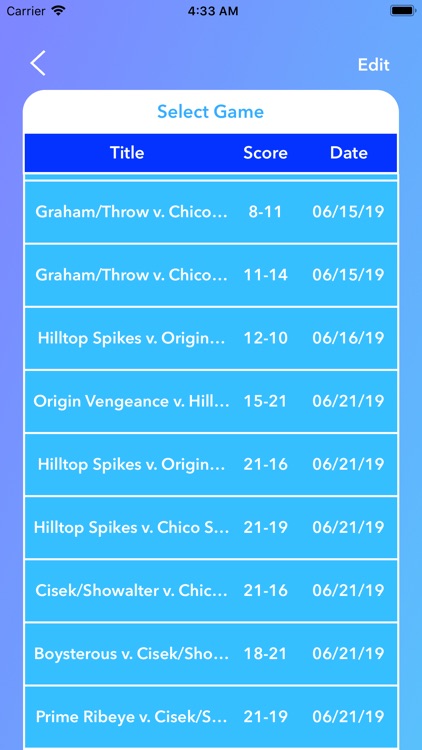 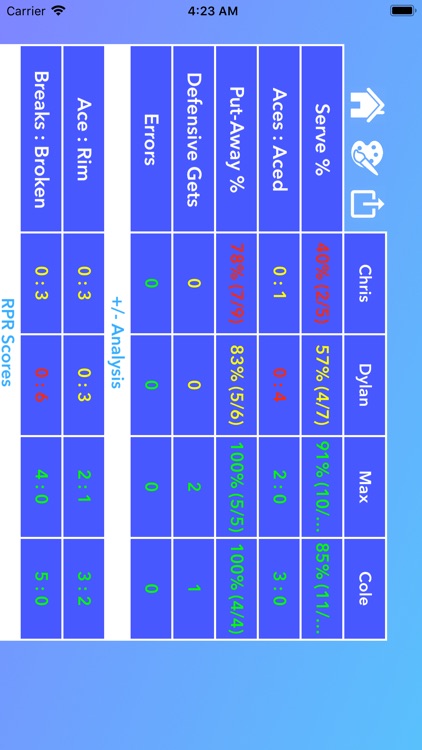 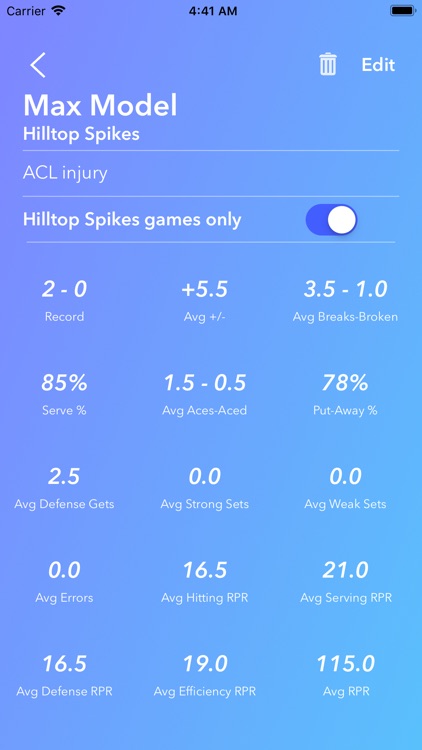 Think less and focus on the game:
***Roundnet Stats Tracker keeps score and tracks whose serve it is during each game!***

Record stats effortlessly:
Having difficulty tracking defensive plays during a long rally?
Or trouble tracking the result of each and every spike in a game?
***Record only the order of who touches the ball, and Roundnet Stats Tracker will handle the rest!***

Analyze your Roundnet/Spikeball game with the easiest stat-recording method out there. While only needing to record who touches the ball, Roundnet Stats Tracker helps you analyze your:

Player rankings in every game. Team analysis after every match. See how well you out-spike your friends and opponents. Track and share your games and stats, and learn how to be the best. 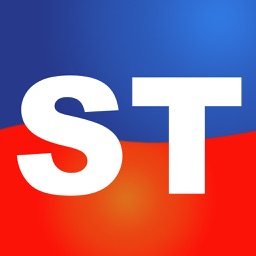 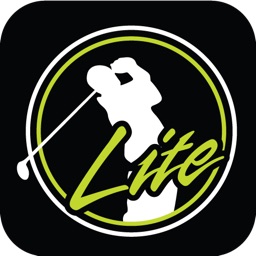 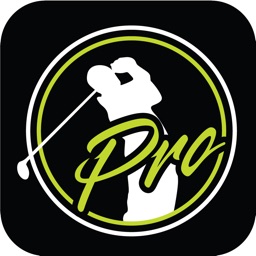 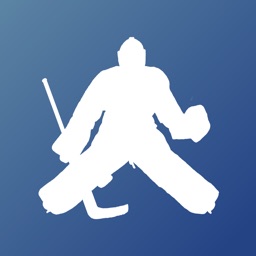 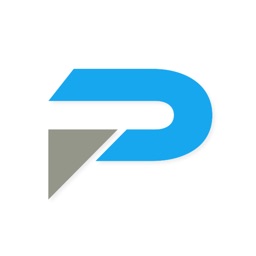 Pivot Sports, LLC
Nothing found :(
Try something else