As you know, chess is one of the oldest strategy games in the world. 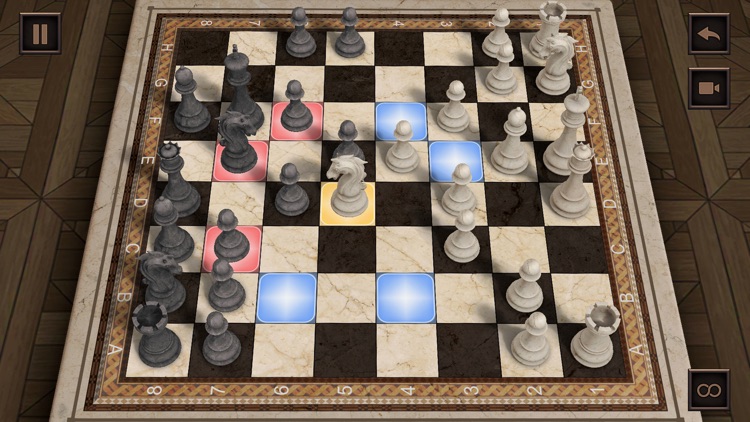 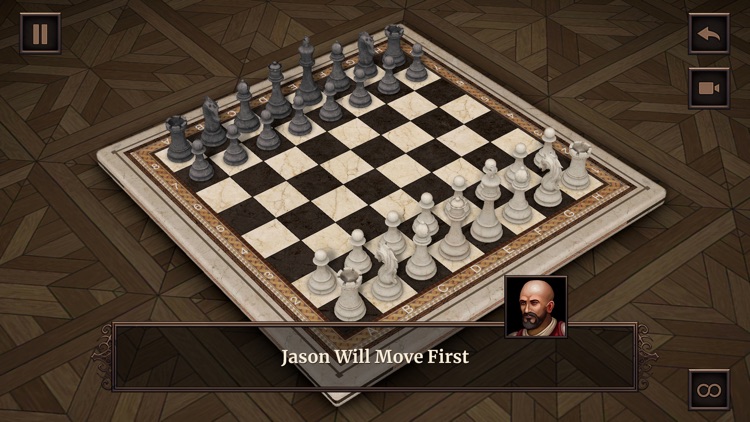 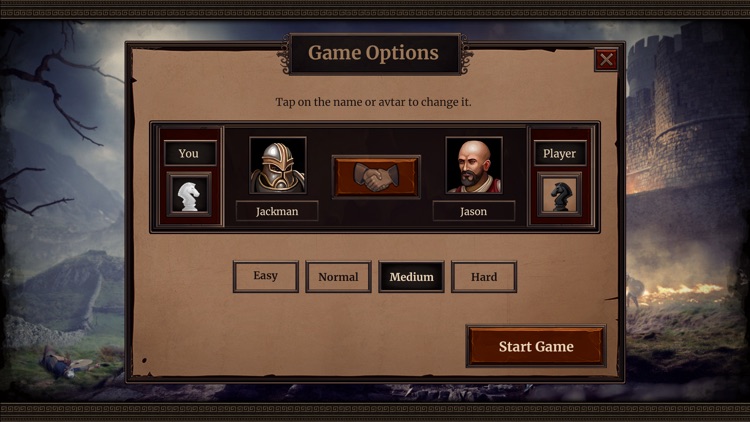 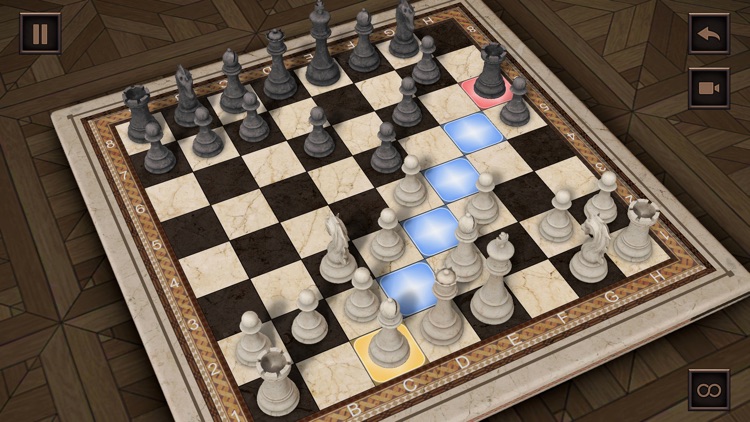 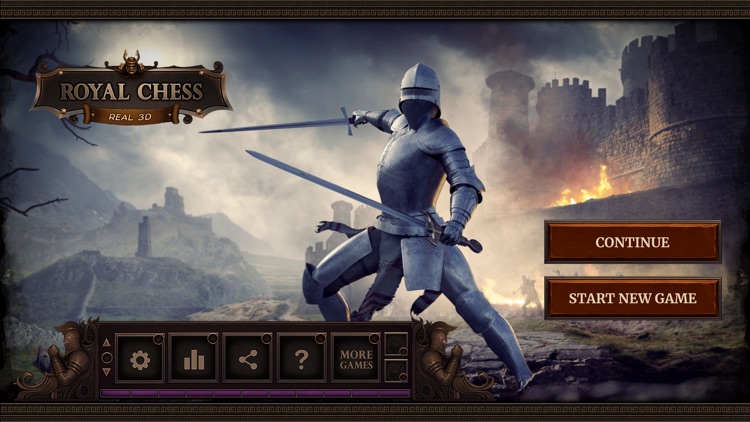 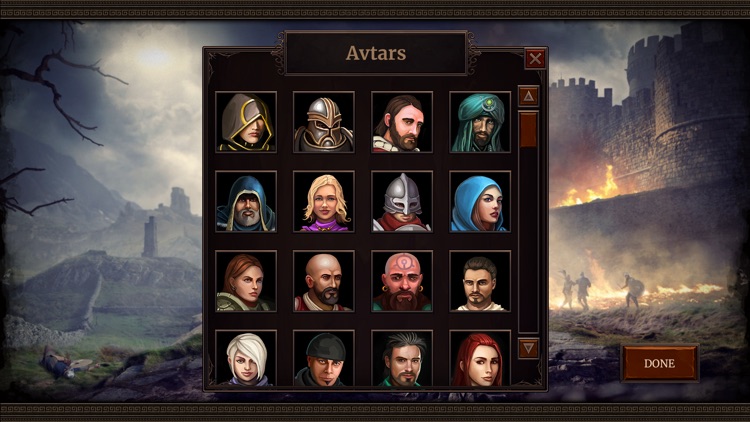 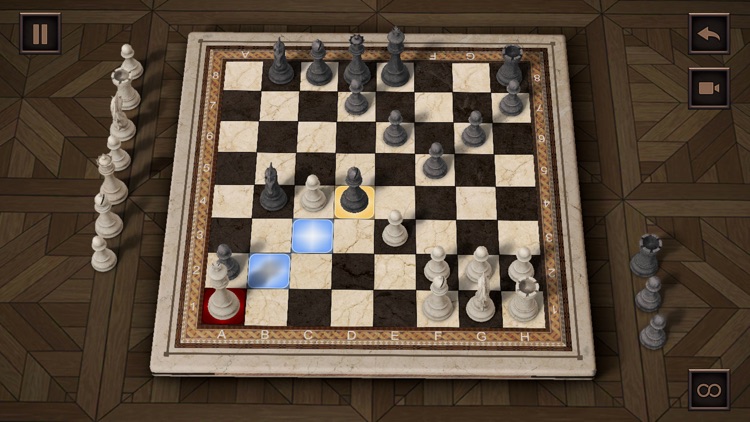 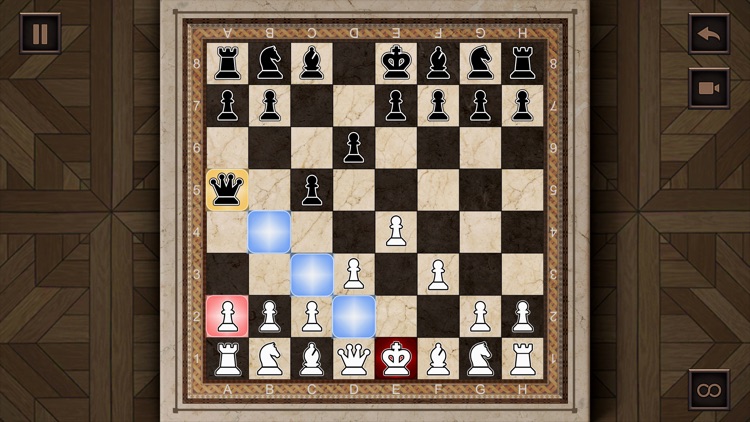 As you know, chess is one of the oldest strategy games in the world.
Chess is an excellent board logic game that develops such skills as tactics, strategy, and visual memory.

The best 3d royal chess game is here! Play chess in immersive 3d and epic graphics.
Challenge your friends to match or play against the ai players in the best chess game.
Royal chess is one of the most epic and enjoyable chess games with relaxing music.

### Tips to Become a Chess Champion

- Move the pawn in front of either the king or queen two squares forward. (Only on its opening move can a pawn move two squares.) This opens pathways for your bishops and queen to enter the game. They move on an angle and can’t get out onto the field of battle if pawns are in the way.

- Before you move your queen, rooks, or king, move your knights and bishops toward the center of the board. You want to get these pieces out from behind the pawns so they can attack.

- And front! When it’s your turn, always think to yourself, “What did my opponent’s last move do? What is he up to?” Is he laying traps to capture your pieces? Then decide on your own plan. Always look at all your possibilities. Look at moves that would capture your opponent’s men or threaten his king first. But always double-check your moves before you play them. Ask yourself, “Does my move leave something unprotected?”

- Don’t make too many moves with your pawns or try to pick off your opponent’s pawns.

- Castling is a move that allows you to move your king to safety and bring your rook into play. Once all the squares between your rook and the king are unoccupied you can move the king two squares toward the rook while the rook moves to the square on the king’s other side. If your opponent neglects to castle, you might be able to launch an attack on his king. This is the only move in which more than one piece may be moved in a turn.

- After you’ve brought all your knights and bishops into the game and castled (these moves are your “opening”), the middlegame begins. In the middle game, always be on the lookout for ways to capture your opponent’s men. Take any piece that your opponent doesn’t protect. But look at what will happen to your piece if you take him — will you get picked off? Always be looking for ways to move lots of your men into position to attack the enemy king.

- You’ll take some of your opponent’s pieces. Some of your pieces will be taken. You must figure out what is and isn’t a good swap. Use these points to figure out whether you’re making a good move if you’re going to lose one of them:

- If you see a good move, sit on your hands and look for a better one. Patient thinking is the key to chess success.

The goal of the game is to checkmate the other king. 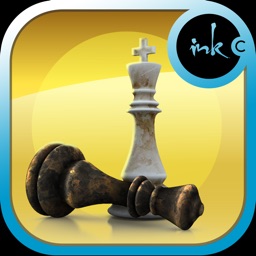 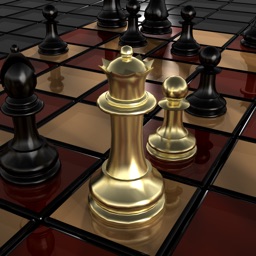 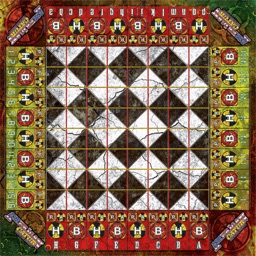 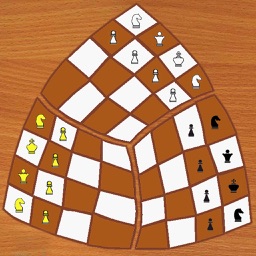 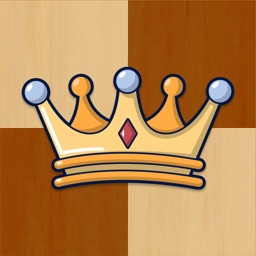 Kalpesh Patel
Nothing found :(
Try something else