Get the most action packed of rugby games for free and win the Six Nations, The Rugby Championship, Rugby World Cup or a British and Irish Lions style tour of the southern hemisphere teams! 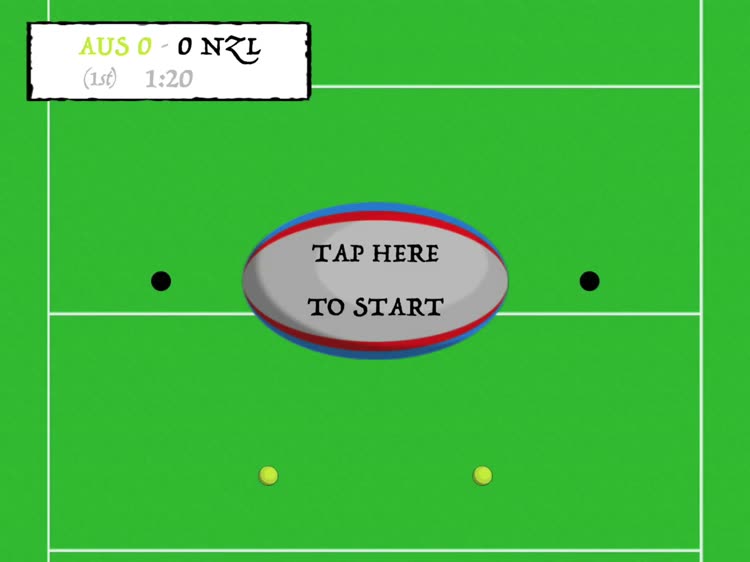 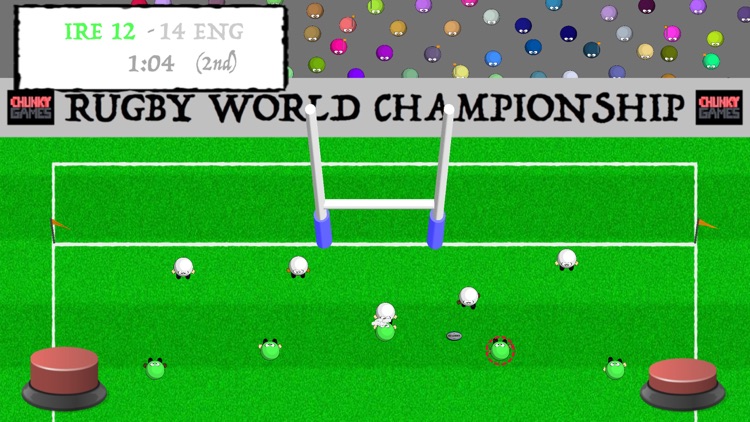 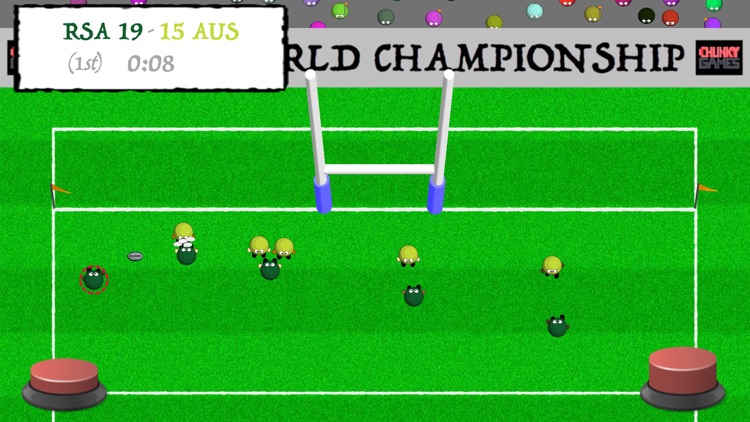 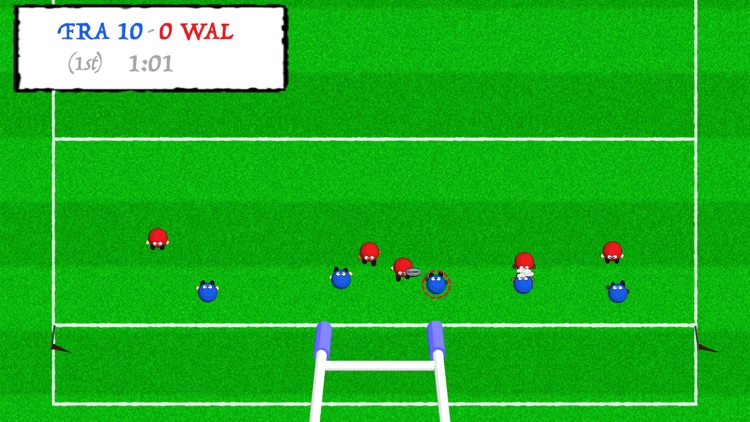 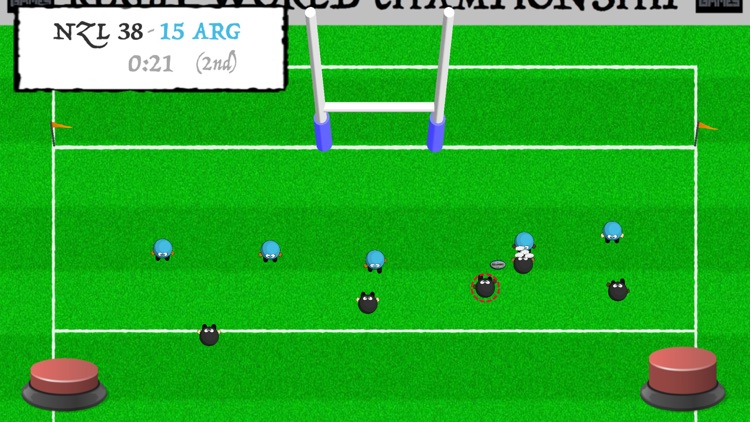 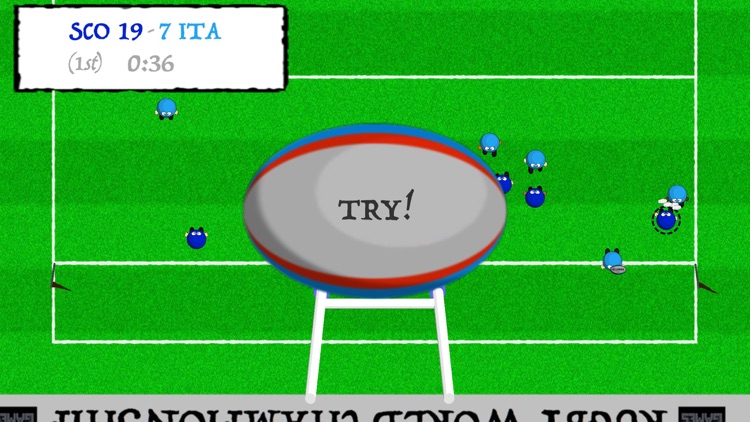 Get the most action packed of rugby games for free and win the Six Nations, The Rugby Championship, Rugby World Cup or a British and Irish Lions style tour of the southern hemisphere teams!

Play as any of the top 20 Rugby World Cup 2015 teams, including all of the Six Nations and Rugby Championship teams and now a British and Irish superteam, to see if you can get your country all the way to the final and take home the cup. Now featuring the Six Nations, Rugby World Cup and The Rugby Championship tournaments as well as a new British and Irish Tour mode.

Featuring easy, pick up and play controls anybody can instantly play RWC and jump into the action.
Don't expect to pick up the trophy without a few defeats first, however. If you like Rugby Union, or even Rugby League and Rugby Sevens, then this is the free rugby game for you.

The two and a half minute games are perfect to fill any free time during the half time breaks in the 6 Nations, Guinness Pro12, Aviva Premiership or Rugby Top14 and what's more this rugby game's free, so get stuck in now for nothing!
Enjoying the Rugby Sevens at the Rio Olympics? Why not try and recreate the games here with 7's like action and help your country get gold in 2017.

Chunky Games thanks anybody who contributed free graphical, sound or Unity assets used in this game from Pixabay, Freesound and the Unity Asset Store respectively.
We're happy to include individual credit upon request.
Rugby World Championship is not officially endorsed by the 6 Nations, The Rugby Championship, the Rugby World Cup 2015, The Olympics or The British and Irish Lions. 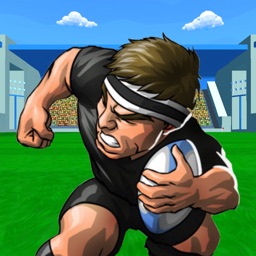 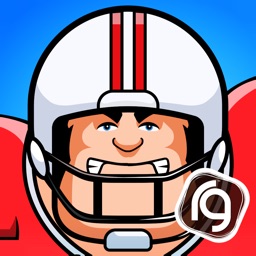 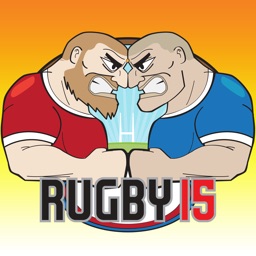 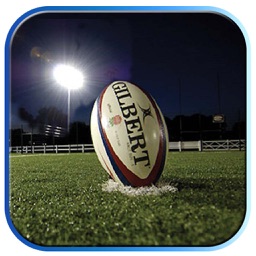 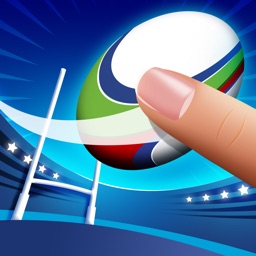 Full Fat
Nothing found :(
Try something else