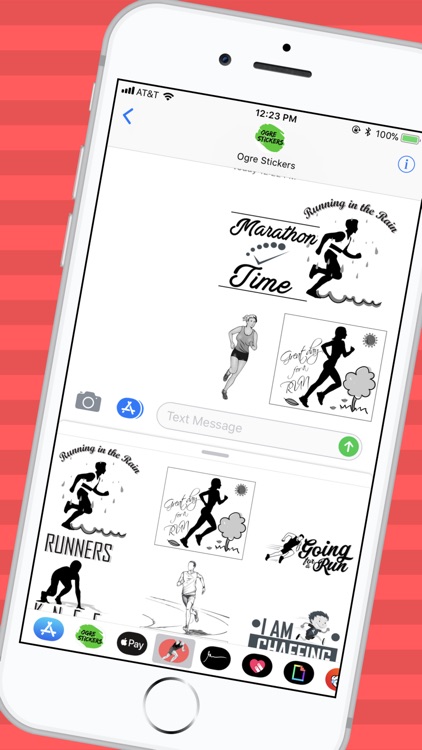 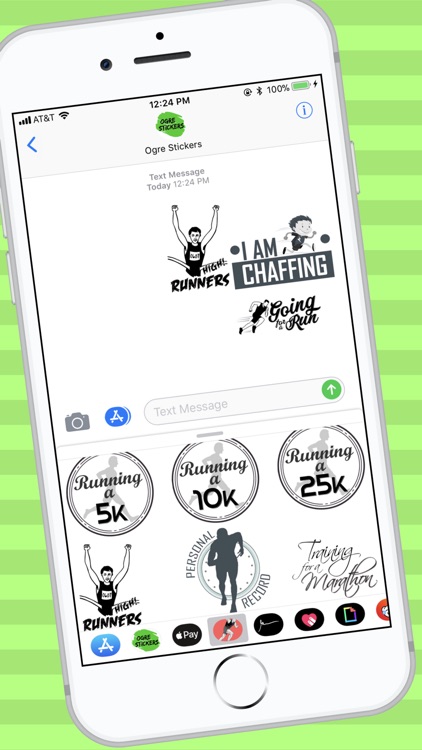 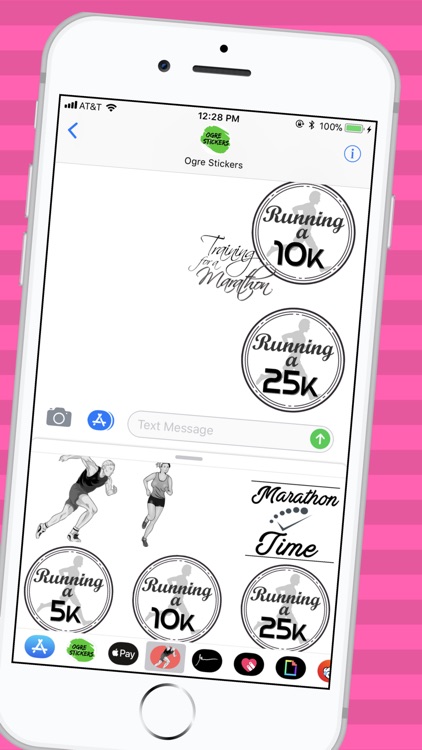 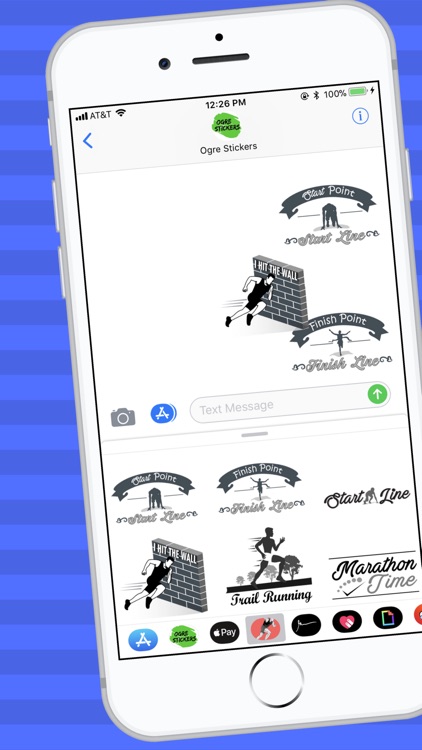 Running is something that almost every athlete practices at some time or another, as part of their training regimen. That said, it is also a sport in its own right, with many different events and types of running.

Sprints are races where the participants are expected to run as fast as they can for the entire distance of the race. They are the shortest races, due to endurance concerns. The most common sprint distances are 60m, 100m, 200m, and 400m. However, it is not unheard of to have 150m, 300m, 500m, and 600m races. Most of these races last mere seconds - the racers are trained to run as quickly as possible, and most finish in approx. 10 seconds, regardless of the length of the sprint. The athletes who compete in sprints often do other types of running as well. And many athletes who compete in other events use sprinting as a way to test their speed and endurance.

Middle distance races are longer than sprints; the most common tracks are 800m, 1500m, or 3000m. However, they can range anywhere up to 5000m. These races last longer than sprints, due to the increased distances, and often run for up to 10 minutes or more.

Long distance races are far longer than sprints or middle distance races and require an incredible amount of endurance. The races run between 5,000m and 10,000m, and run around 20 minutes and 40 minutes, respectively. The runners in these races must be in superior aerobic condition, and capable of enduring difficult tests of their stamina and endurance.

Marathon running is a specific long-distance running event of just over 42km. The earliest marathons were shorter than today's specifications, as set by Olympic committees. To run an Olympic style marathon, a runner must know many different aspects of running, such as pacing themselves - the race runs for hours - advanced endurance techniques, and even sprinting techniques, which are most likely to be utilized in the last leg of the marathon in an attempt to win. That said, many people who run marathons aren't even worried about winning, so much as actually finishing, and their own time - beating their personal bests. This sort of race requires extensive training, with up to 40 miles per week run by the trainee to prepare for the event. Most people train for six months, but some go as far as a year out to get in shape for a marathon. The training, as well as the event, is very stressful on the body, and an amateur should not take this sort of event or training lightly. It is also advisable to talk with a trainer or read extensively on the subject before taking on the task.

Ultrarunning takes marathon running to the next level, with races usually spanning a distance of 50 or 100 miles. There are two types of races in this class: events with a distance set; the winner is decided by who gets to the finish line first, and races with a time limit set; the winner is the one who ran the furthest within the set time limit. Beyond this, there are even more severe forms of ultrarunning events. 24-hour races, double marathons, and races that go as high as 1,000 miles, and run for multiple days. To add to the challenges provided by the extreme distances in this sort of race, a lot of ultrarunning trail races will have runners on different terrains, elevations, and in the case of multiple day races, even the weather can change over the course of the race. 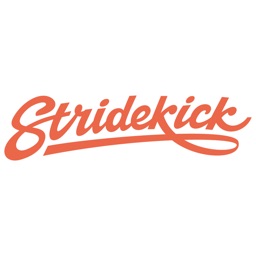 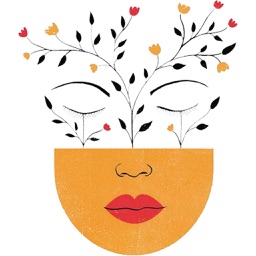 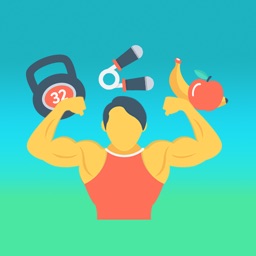 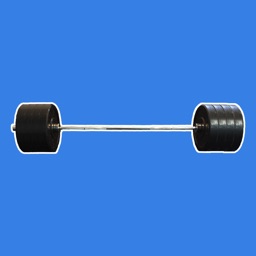 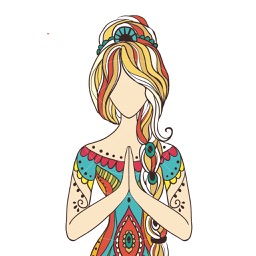 Perfectrix
Nothing found :(
Try something else