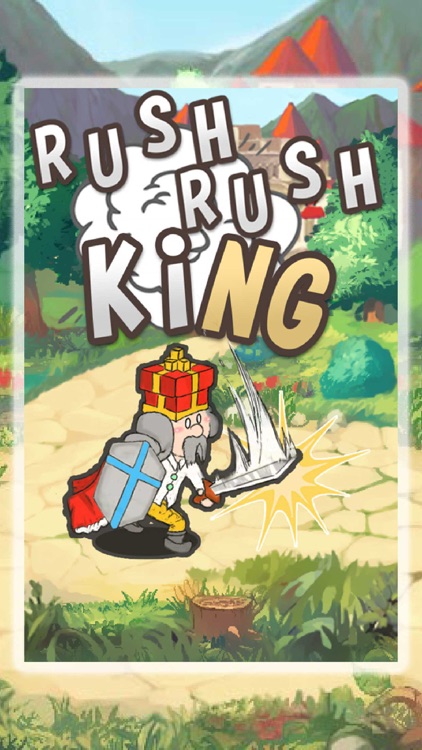 Rush Rush King is FREE but there are more add-ons

▼ Auto battle easy RPG
No complicated operations or commands are necessary.
The hero's king will attack the enemy automatically.
You can strengthen the equipment with the gold and materials you have obtained by defeating the enemy.
Let's build a building in the castle town.

▼Covered area boss
There are bosses in each area and the demon king waits in the final area!
The boss is durable and special attacks come out, so let's challenge it with the utmost attitude.

▼ Let's hire soldiers
You can hire a soldier by setting up a employment in the city.
Soldiers will attack automatically like the king.
Hire a lot of soldiers, and let's defeat many enemies.

▼ Building a building in a castle town
With gold and materials obtained by defeating enemies, it is possible to construct churches and tool shops in the city.
Let's rebuild one after another to revive the castle town.

▼ Mine
If you set up a mine in the castle town, you can also acquire the material automatically even when the game is not running.
Furthermore, if you raise the level of the mining site, can get more materials.

▼ Equipment system
Weapons and gold available from enemies may have random "abilities" attached.
Ability has many unusual things.
When get equipment with useful abilities, can advance the fighting afterwards advantageously.
There is also Lv in the equipment, it is possible to strengthen using materials and gold.

▼ Soldier training system
By setting up a "Gym" in the city, you can strengthen soldiers.
Let's make the strongest soldier army corps.

▼ Reincarnation system
Soldiers and the king can reincarnation at the "church" built in town.
It is possible to acquire special items and base stats up. 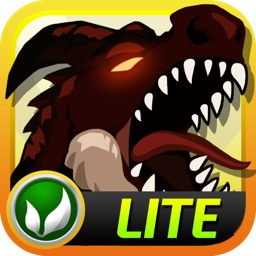 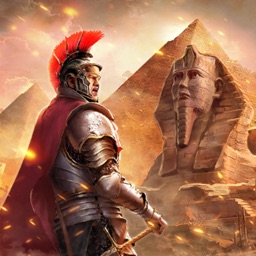 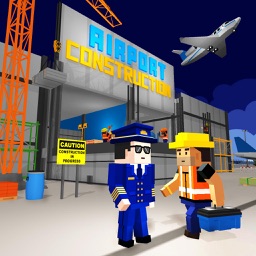 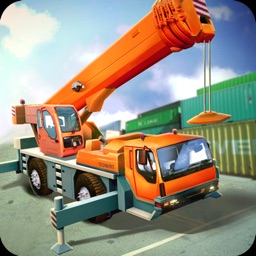 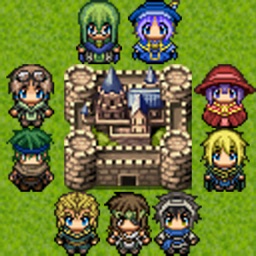 Akira Higashino
Nothing found :(
Try something else