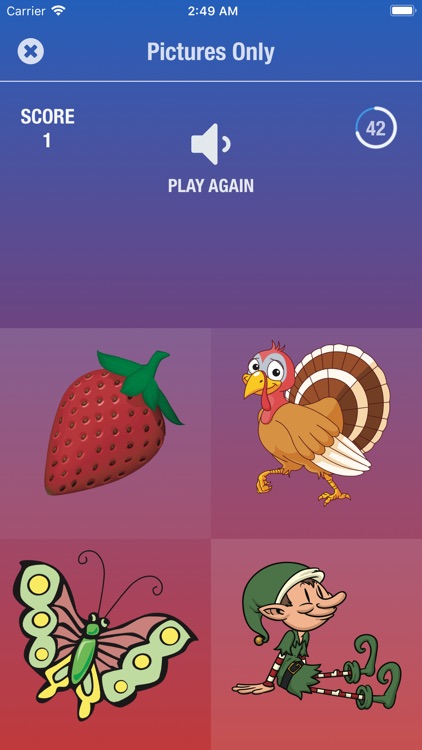 Russian Alphabet is $0.99 but there are more add-ons 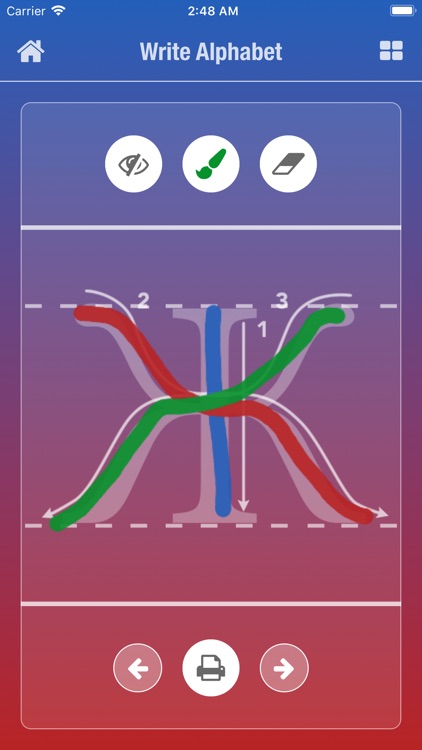 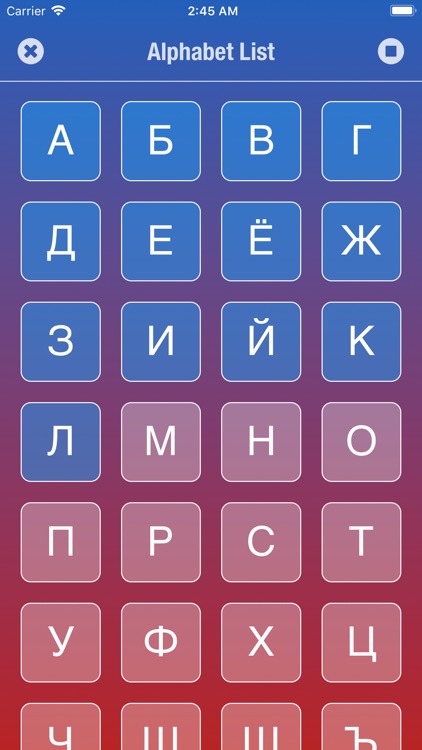 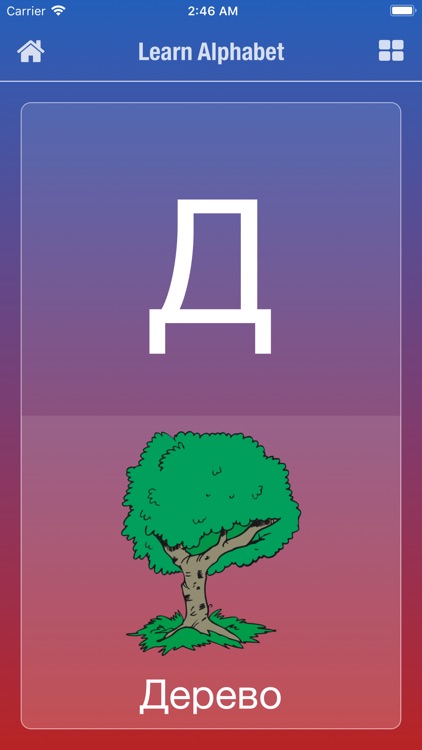 Take the first step toward learning a new language with Russian Alphabet.

This app teaches you the foundations of Russian in a fun and unique way allowing you to:

• See each letter.
• Hear the proper pronunciation for each letter phonetic.
• For each letter, see and hear a common Russian word which begins with that letter.

Russian Alphabet is not only fun, but it’s also accurate because it was developed by a native Russian speaker.

*This app requires no network connection allowing you to take your studies with you anywhere. Beware – similar apps require internet connectivity.

Russian Alphabet contains two in-app purchases, so that you can expand your learning:

• The practice feature which allows you to “finger-write” on the screen so that you can memorize and perfect the strokes for each character.

• The quiz feature which will help you put everything you’ve learned to the test.    With a little practice, you’ll learn to recognize and write the Russian Alphabet in no time! 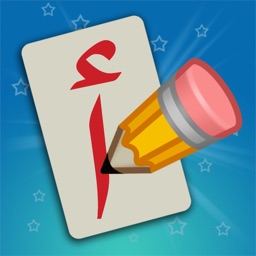 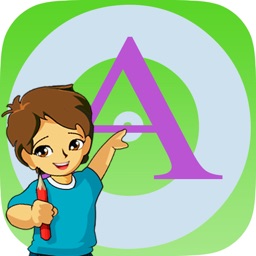 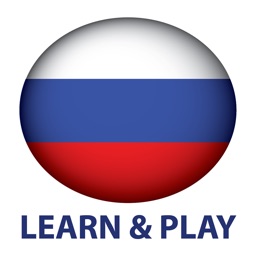 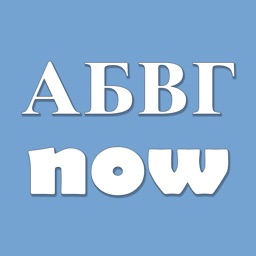 Eugenio Grapa
Nothing found :(
Try something else