The gods have chosen you to lead your tribe on a deadly pilgrimage to the Valley of the North Wind! When future generations recite your saga, will they sing of your glory or your downfall? 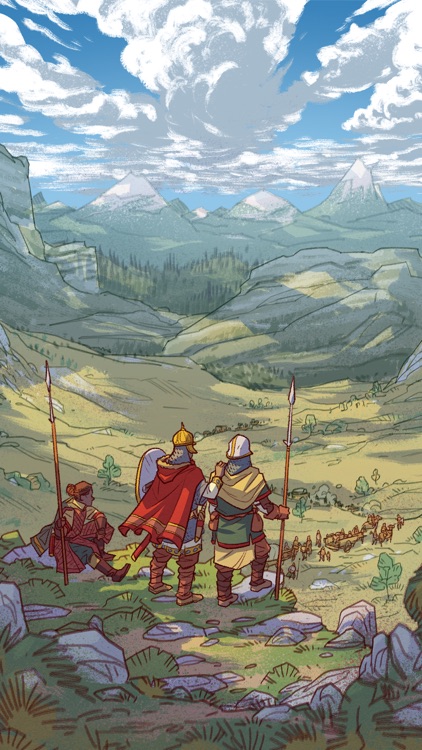 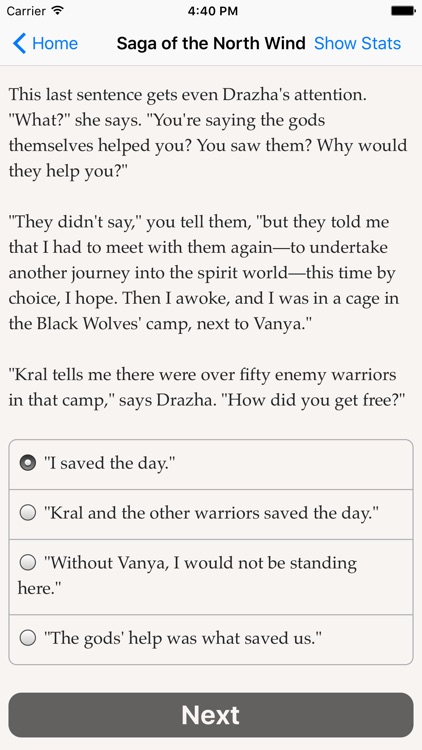 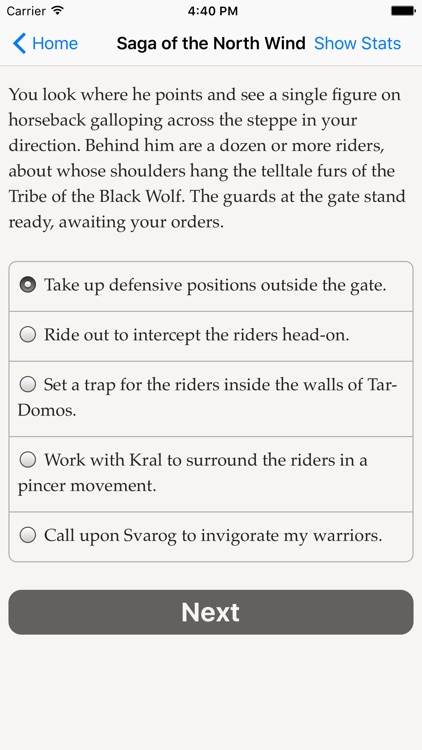 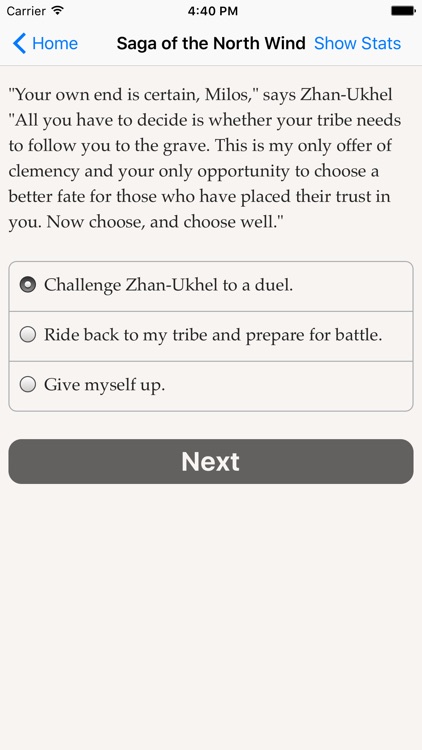 The gods have chosen you to lead your tribe on a deadly pilgrimage to the Valley of the North Wind! When future generations recite your saga, will they sing of your glory or your downfall?

"Saga of the North Wind" is a 300,000-word interactive fantasy novel by Tom Knights, where your choices control the story. It's entirely text-based—without graphics or sound effects—and fueled by the vast, unstoppable power of your imagination.

Your people roam the Great Steppe, chased and challenged by the fearsome Tribe of the Black Wolf. Their leader, the shaman Zhan-Ukhel, calls forth savage magic from Chernobog, the god who rules their tribe. Your tribe must have a leader who can call down protection from the gods. That leader is you, and this is your saga.

Rule your tribe as an iron-fisted chieftain or as a benevolent guardian. Will your allies support you on the field of battle? Will the gods come when you need them most? Do you even need the gods to smite your enemies, or will you seize divine power for yourself?

An eerie glow dances across the stars tonight, stars that bear your name. Listen, now, to the Saga of the North Wind!

• Play as male or female, gay, or straight
• Become a shaman of the spirit world
• Fight the ancient, powerful force, Chernobog who rules your enemies
• Battle in the arena or make a daring escape from captivity
• Call upon the spirits for aid in your struggle against the Black Wolves' sorceror

Similar Apps to Saga of the North Wind 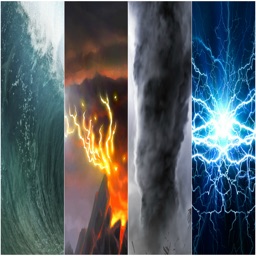 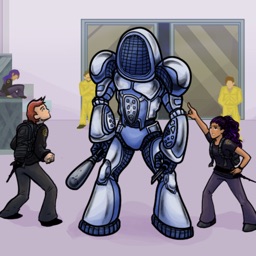 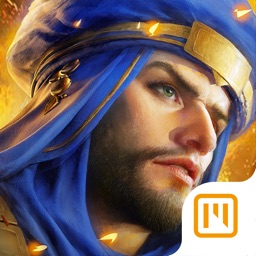 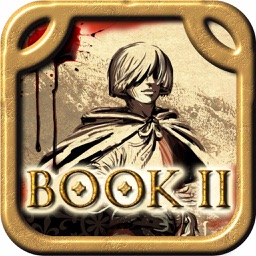 Liber Primus Games
Nothing found :(
Try something else