This app contains all the hadiths from the Sahih al-Bukhari book. Bukhari's collection is recognised by the overwhelming majority of the Muslim world to be one of the most authentic collections of ahadith. 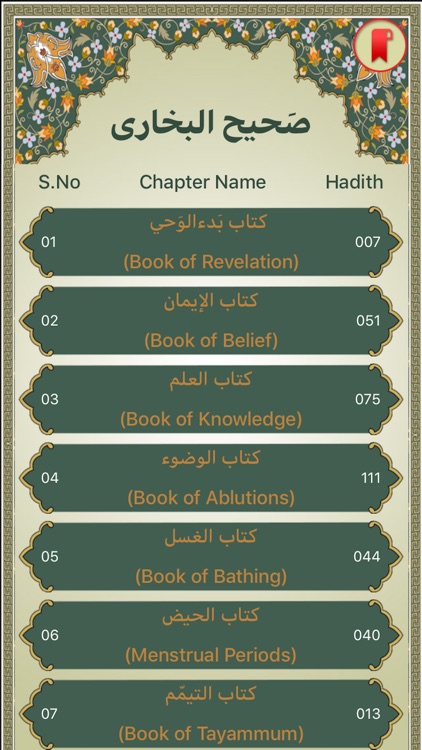 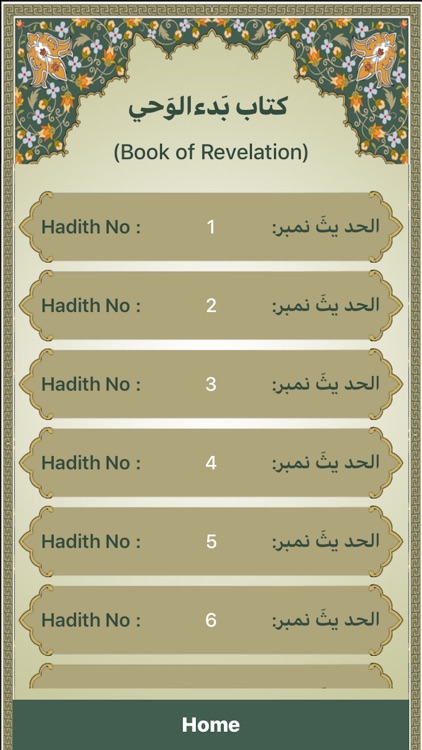 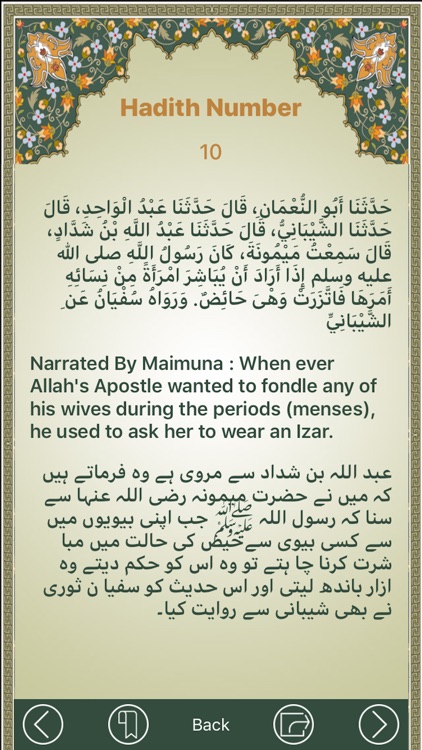 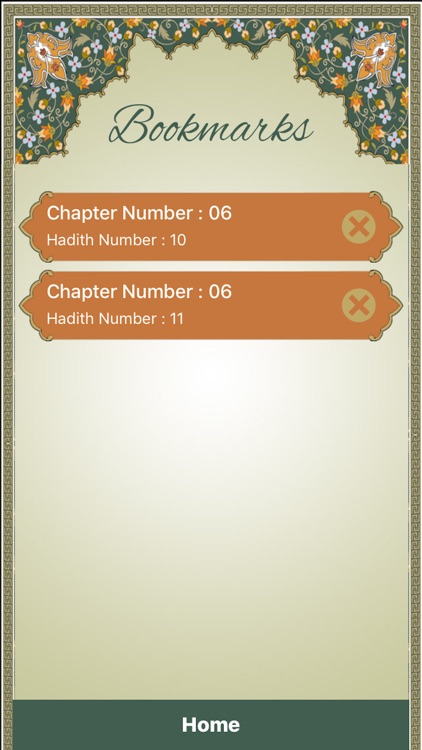 This app contains all the hadiths from the Sahih al-Bukhari book. Bukhari's collection is recognised by the overwhelming majority of the Muslim world to be one of the most authentic collections of ahadith.

Sahih al Bukhari is collection of sayings reported from the beloved Prophet Muhammad (SAW). The App contains many Ahadith to increase your knowledge about Islam and to live a better life following the path of prophet Mohammed (SAW). App contains the collection of Ahadith based on different type of topics of life. Each topic contain many Ahadith narrated by Sahaba (R.A).

Access the most popular book of hadith known as Sahih Al-Bukhari in English on you're iPhone, iPod and iPad :)

● App Features:
- Full & Authentic Book.
- No Ads in this paid version.
- Ability to add chapters to favorites.
- Language selection option.
- Browse chapters easily
- Quick filter to find the chapters you're looking for
- View the chapter and hadith number
- Hadith preview page gives you a preview of every hadith

● Beautiful & easy to use interface that lets you read, organize and share the Hadiths

●About the book:
Sahih al Bukhari (Arabic: صحيح البخاري‎), is one of the Kutub al-Sittah (six major hadith collections) of Sunni Islam. These prophetic traditions, or hadith, were collected by the Persian Muslim scholar Muhammad al-Bukhari, after being transmitted orally for generations. Sunni Muslims view this as one of the three most trusted collections of hadith along with Sahih Muslim and Muwatta Imam Malik. In some circles, it is considered the most authentic book after the Quran. The Arabic word sahih translates as authentic or correct.

The actual title of the book commonly referred to as Sahih al-Bukhari, according to Ibn al-Salah, is: al-Jaami’ al-Sahih al-Musnad al-Mukhtasar min Umur Rasool Allah wa sunanihi wa Ayyamihi. A word for word translation is: The Abridged Collection of Authentic Hadith with Connected Chains regarding Matters Pertaining to the Prophet, His practices and His Times. Ibn Hajar al-Asqalani mentioned the same title replacing the word umur, matters, with hadith.

The book covers almost all aspects of life in providing proper guidance of Islam such as the method of performing prayers and other actions of worship directly from the Islamic prophet Muhammad. Bukhari finished his work around 846, and spent the last twenty-four years of his life visiting other cities and scholars, teaching the hadith he had collected. In every city that he visited, thousands of people would gather in the main mosque to listen to him recite traditions. In reply to Western academic doubts as to the actual date and authorship of the book that bears his name, scholars point out that notable hadith scholars of that time, such as Ahmad ibn Hanbal (855 CE/241 AH), Yahya ibn Ma'in (847 CE/233 AH), and Ali ibn al-Madini (848 CE/234 AH), accepted the authenticity of his book and that the collection's immediate fame makes it unlikely that it could have been revised after the author's death without historical record.

Study Sahih Al-Bukhari Hadith Book in arabic translated in English and Urdu language. With built in text customization features. User can send or share any Hadith or part of any Hadith in Urdu to his / her friends through many social sites like Facebook & twitter etc.

● Disclaimer: This app is available in Arabic language with translation in English & Urdu. 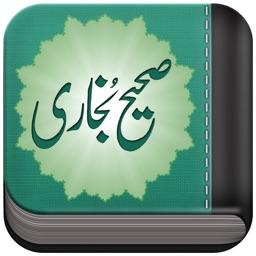 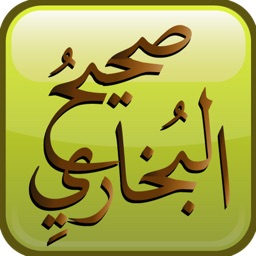 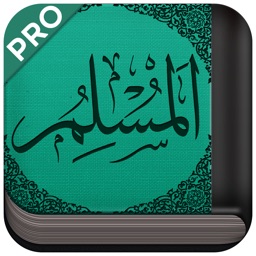 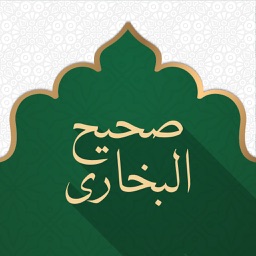 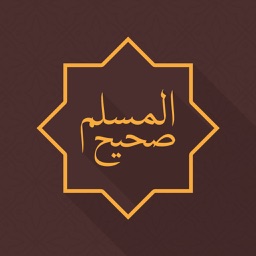 ibad ur rahman
Nothing found :(
Try something else