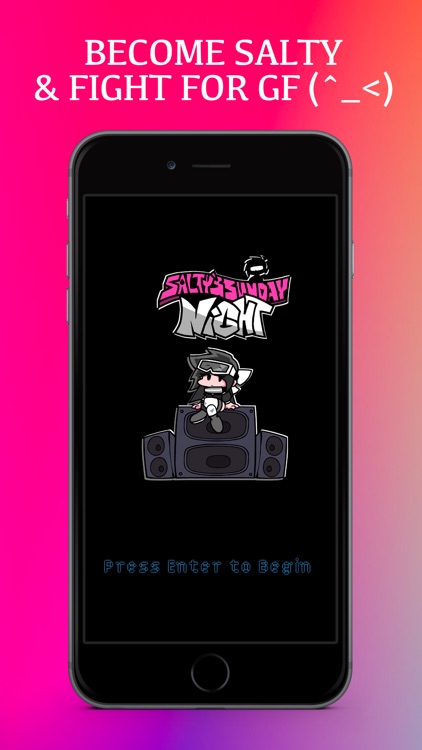 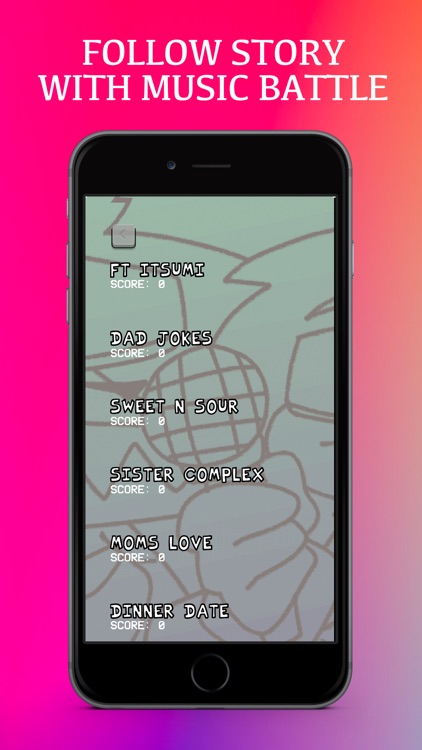 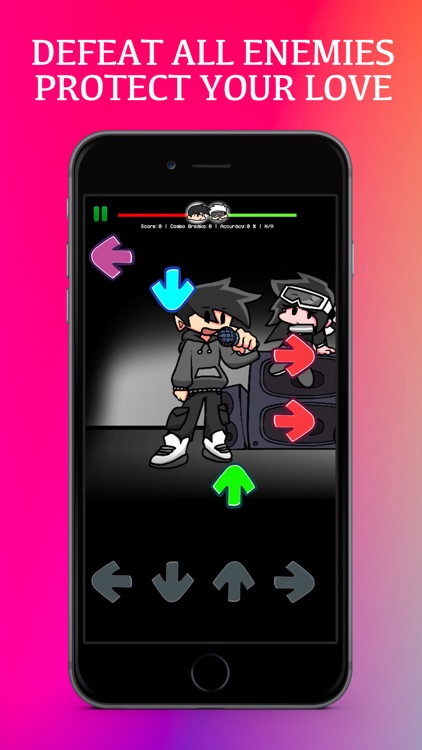 Salty is the main protagonist of game "Sunday Night". He is the last soul to be trapped in the arcade, he later regains his memories and is on a mission to find a way out of the arcade machine he was trapped in by Daddy Dearest due to spilling some coffee on him.

Salty's Sunday Night is a mod that completely overhauls the original with featuring different songs, characters, backgrounds, and an original story. Join with me in Battle Music, this game is made for you. Full weeks (include week 7) with all song and characters.

Tap the arrow when they match to get highest score to win girlfriend’s heart. You need to defeat all enemies. 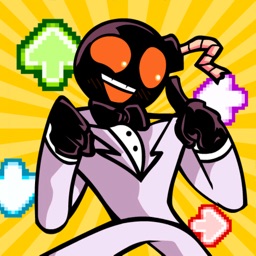 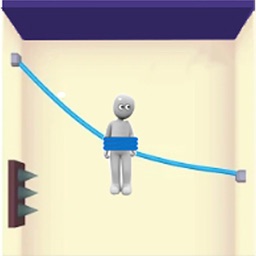 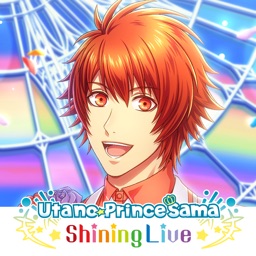 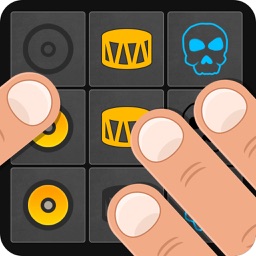 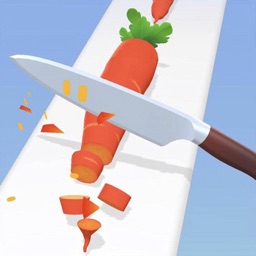 chada ben taleb
Nothing found :(
Try something else