"samplerSequencer" turns your device into a sampler sequencer for professional musicians and composers. 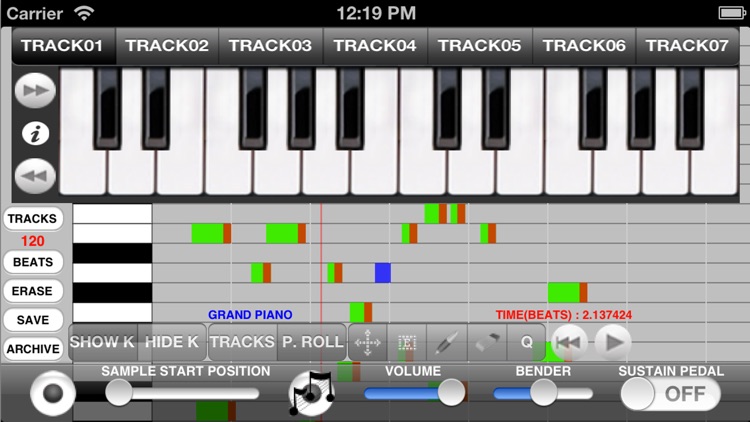 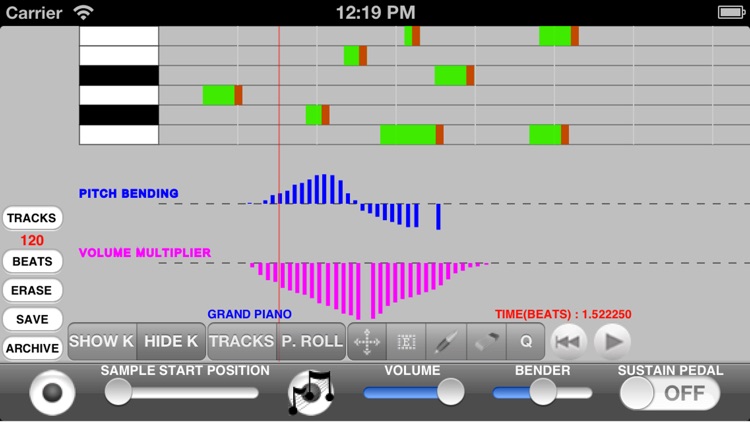 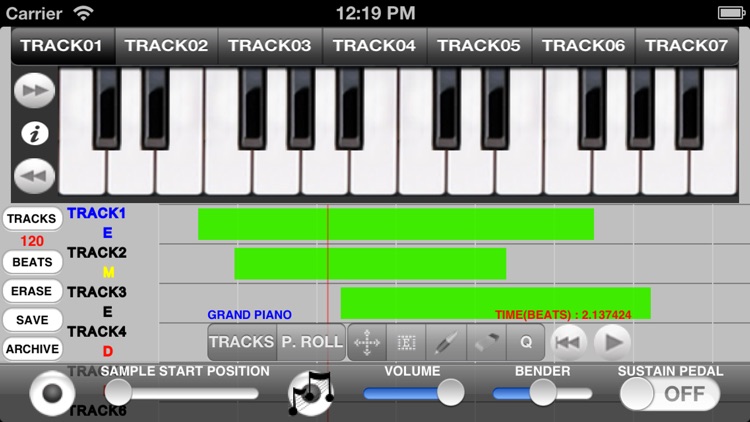 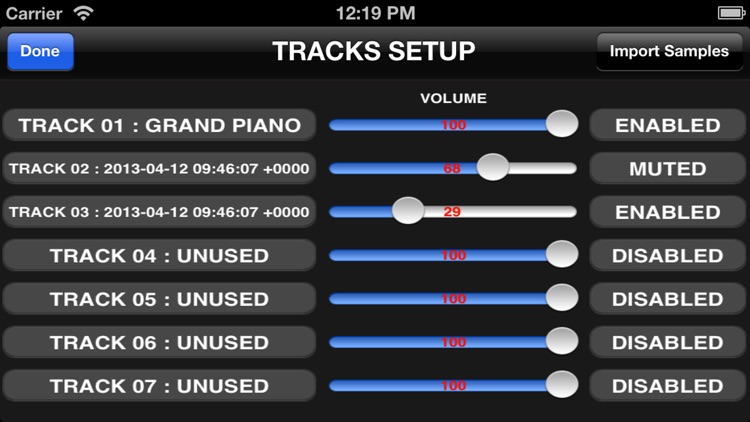 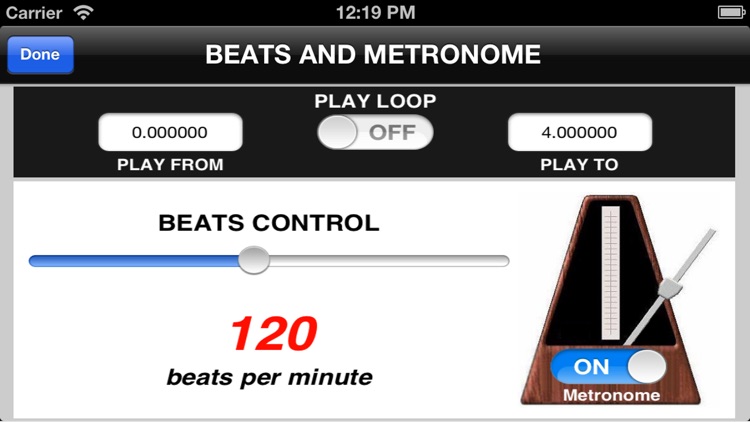 The sampleSequencer "all tracks view" and "selected track view", the ability to manually enter a note or put it through the virtual keyboard, the ability to delete unwanted notes, to touch a note and change its position, length and the type of the note (note shift), the ability of including sequencer events such as pitch bending and many other features make samplerSequencer a professional sequencer like the most popular sequencers for Mac or PC.

The software is able to read the common audio files (WAV, MP3, CAF, etc...) so you can create your own sound (you only need one audio file) using standard wave editor for Mac or PC and samplerSequencer will create automatically for you the musical instrument.
You can also import a song from the iTunes library on the device and by controlling "SAMPLE START POSITION" you can select a sound by extracting it from the imported song: samplerSequencer will automatically create the complete musical instrument for you.
You can import a song from iTunes and assign it to a track, and using the other tracks you can play your track over the imported song… the sequencer will play the song combined with your sound tracks.

With samplerSequencer you will have in your pocket the smallest existing sampler and sequencer!

Features:
- Import any sound and samplerSequencer generates for you the entire scale of sounds (n octaves)
- Storing infinite sound samples using the archive of sound ("Samples Archive") of samplerSequencer
- Virtual Keyboard
- Control for increase / decrease the keyboard octave (usable in real time)
- "Bending control" to change the sound in real time
- "Sample Start Position" control:
you can remove the initial part of a sample (ex. silence) by specifying the start time position of the sample (CUT FEATURE)
- "Sustain Pedal" control
- Multi keyboard voices (64 entries)
- Default "GRAND PIANO" sample
- Ability of “recording” of musical patterns during live performances
- sequencer with 7 independent tracks (you can assign to each track a different sampled sound)
- MUTE function to turn off unwanted tracks (PLAY MUTE feature)
- Independent VOLUME for each track (SEQUENCER MIXER)
- View "all-track view ": it will display all the tracks simultaneously
- View "PIANO ROLL": it will display the notes for the selected track
- Function touch a note and change its parameters of position, duration, and type of the note
- Function touch / drag to remove one or more notes
- Function touch / drag to remove unwanted events (pitch bending, etc...)
- Metronome
- Beat control for the sequencer (it can be disabled)
- "samplerSequencer internal archive" to store all the user-sampled sounds (infinite sound presets)
- Infinite number of projects can be saved in the "projects archive" of samplerSequencer
- NOTE QUANTIZATION for selected track
- SEQUENCER PLAY LOOP from start position (PLAY FROM) to end position (PLAY TO)
- EDIT WINDOW FOR EVENTS 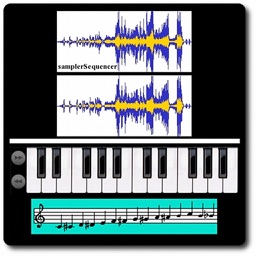 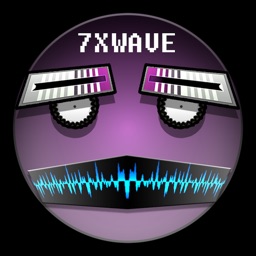 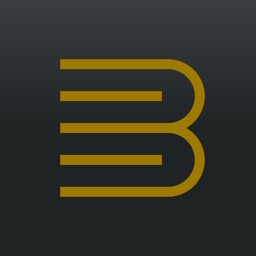 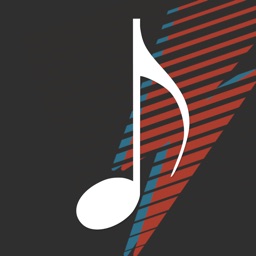 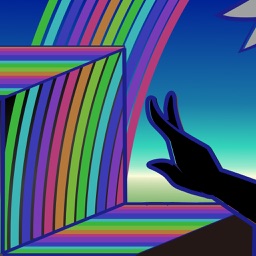 Claudio Zopfi
Nothing found :(
Try something else