Samurai Fighter game is based on a legendary super warrior. A Powerful girl who never feared to fight. 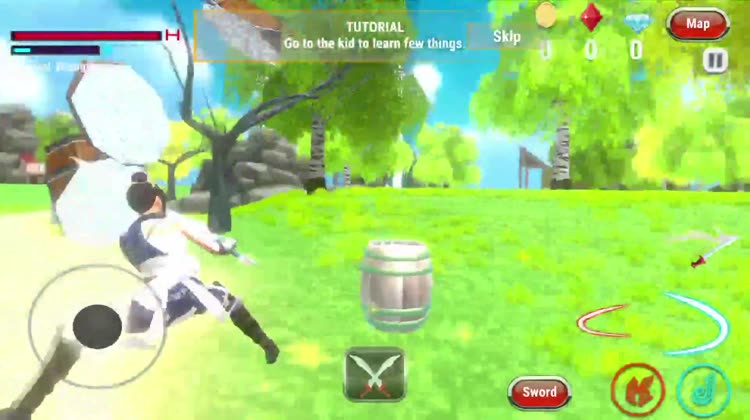 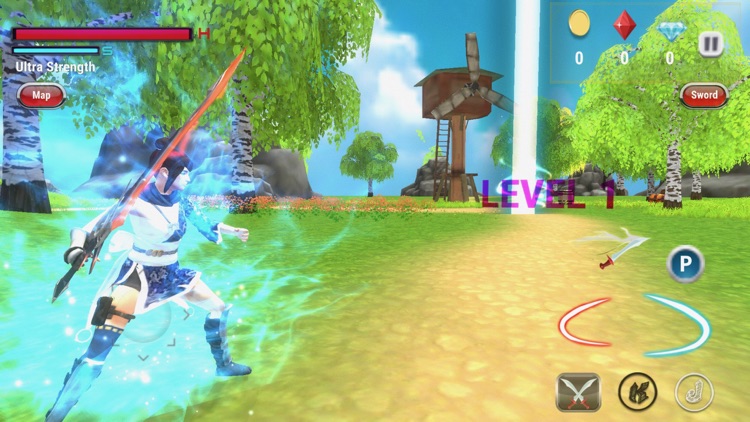 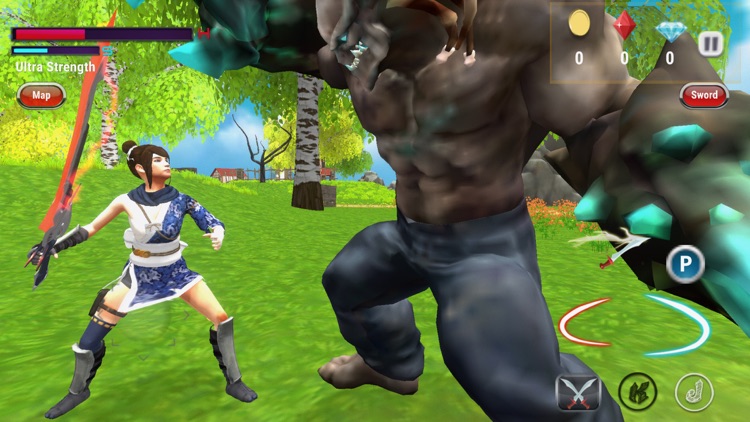 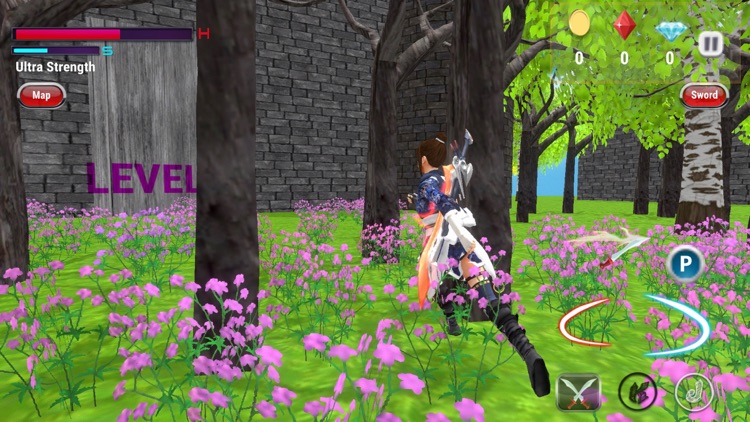 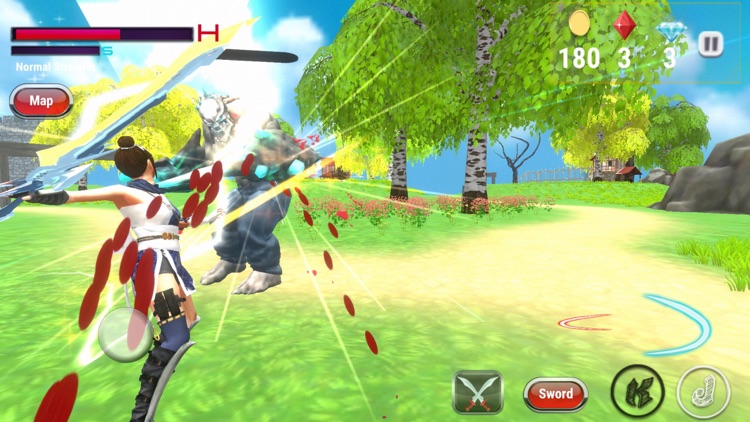 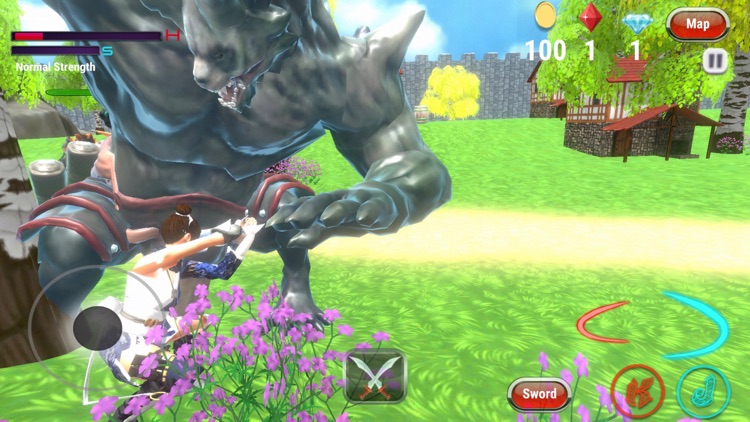 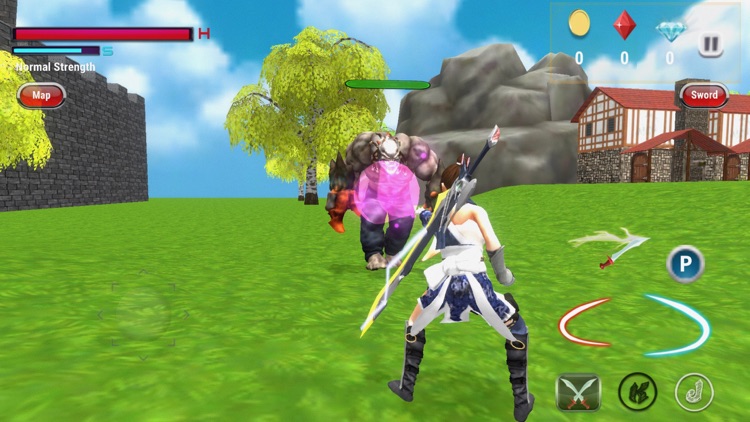 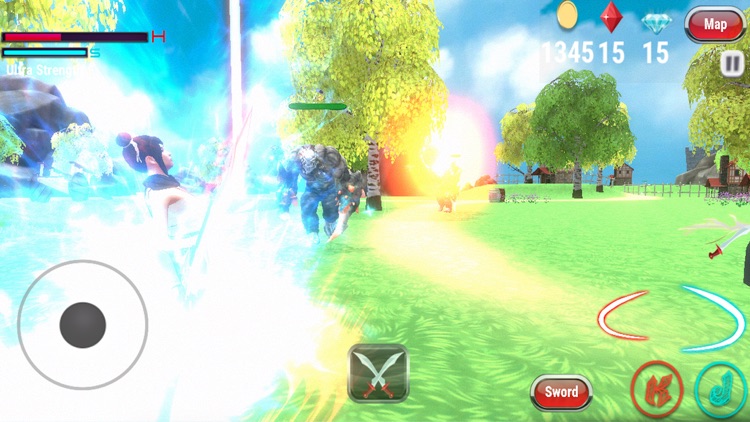 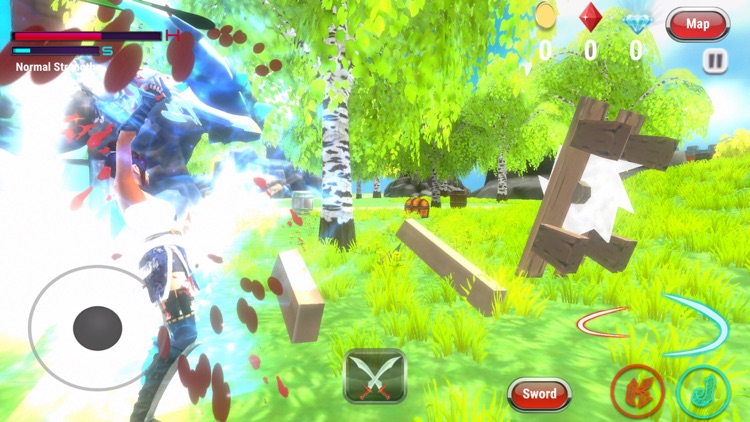 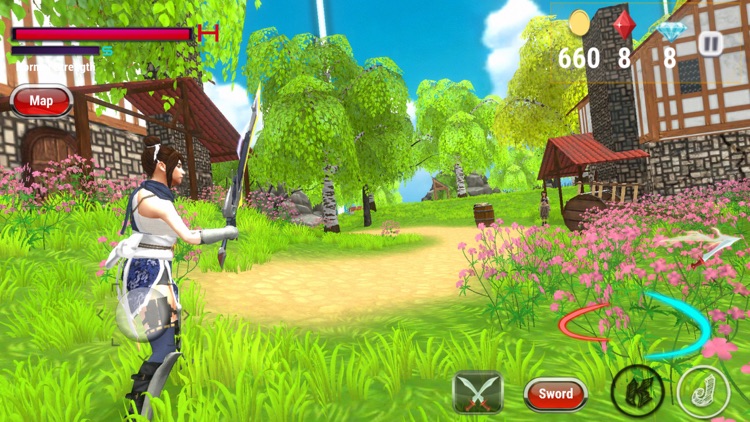 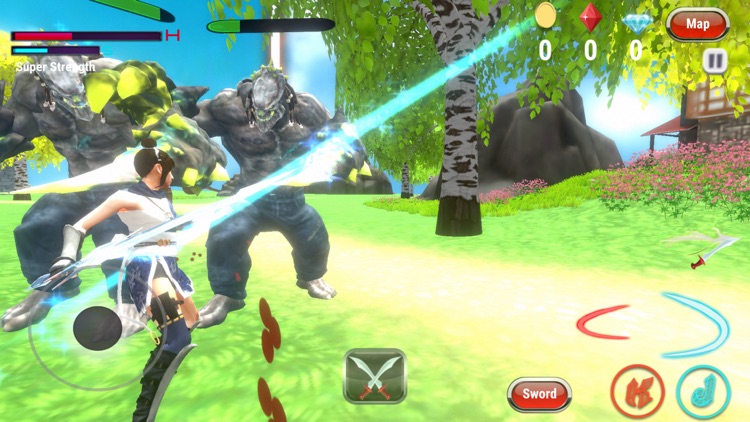 Samurai Fighter game is based on a legendary super warrior. A Powerful girl who never feared to fight.
This Women’s day we bring to you a story. A Story of a Samurai Fighter. Who has vowed to save the land of Usuki.

Beautiful land of Usuki has fallen in Shadow of Jiyang.
Once upon a time there lived an Evil Empress JIYANG, she was merciless cult, ruled over the kingdom of Usuki.
With her dark magic, she would drink from the blood of innocent people, so that
she will gain more strength and her dark power will grow stronger.

Jiyang has unleashed her fury on the people of Usuki.
Everyone lives in fear of the monsters. She has brought an army of zombies. Animals and humans who have turned into evil zombies. They will all try to kill you.

Kill all the monsters and zombies to fight Jiyang the Evil Empress. And end her rule once and for all.
Be the Shadow warrior of Usuki. Only you have the powers of a Shadow Fighter. A Samurai who has many abilities.

This is an Open World game. You are the Samurai. You can slash, cut, blow up almost anything in the world.
Your sword is a tool of justice. And you are the pure hearted legendary super samurai.
Your sword is the only power you have. Your sword is Electrically Charged and has the power to slash double the speed if you have great strength.
Everything you break, gives you more strength.

The Shadow Fighter has great techniques. She has learnt the art of Kung Fu. Along with Kung Fu she is specialised in Martial Arts. So she can Kick fast and bring down pain upon the zombies like creatures.

Combine Kung Fu Kicks with Martial Arts. All your sword slashing moves can be combined with Kung Fu kicks. We plan to add punches in future. Run faster and destroy all that comes on your way.

You have 4 levels before the gates to the Castle are open to fight Jiyang. And the ultimate 5th level is where you will meet her in the castle.
The army of Jiyang is like dragon. Just like any dragon these monsters breath Fire. Jiyang also is one of them.
She has taken up Human form but within her she is a dragon.

A dragon who can breath fire and burn you in an instance if you get any closer.
Monsters will throw Power at you if you go far away. Be aware of the wave of monsters and zombies.

To regain your health you can eat Apples, Cheese, Bread and other stuff which are available in the market. As this is an open world game, you are allowed to go around and explore new things.

Jiyang can kill you instantly by her black magic.
You are born to be the Shadow Fighter. Become the Shadow Fighter in your quest to save Usuki. And become a Warrior who can crush anything that comes on your way. Let the Showdown between you and Jiyang begin in this epic open world game.

This Fight game will take your breath away. With more Chapters to come. With more Kung Fu style game play in future. We plan to make this game an awesome Samurai Game.

This Fantasy Fight game requires good amount of power in your phone.
The more power your phone has, the better FPS you will get.
Play this Third Person game alone. 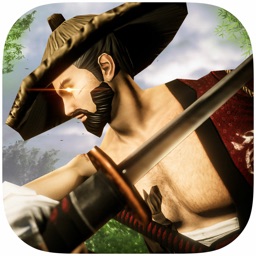 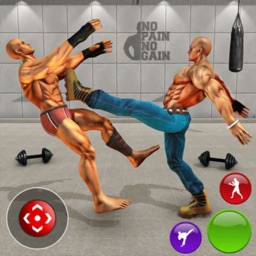 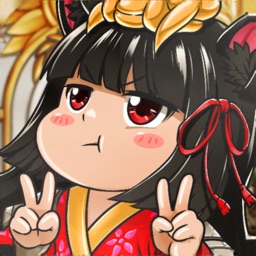 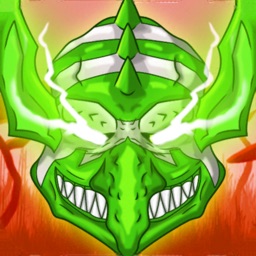 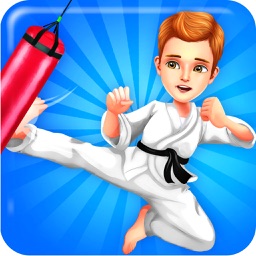 stefano frasi
Nothing found :(
Try something else