A Run'n'Guns journey in a visually stunning world infested by horrible creatures. 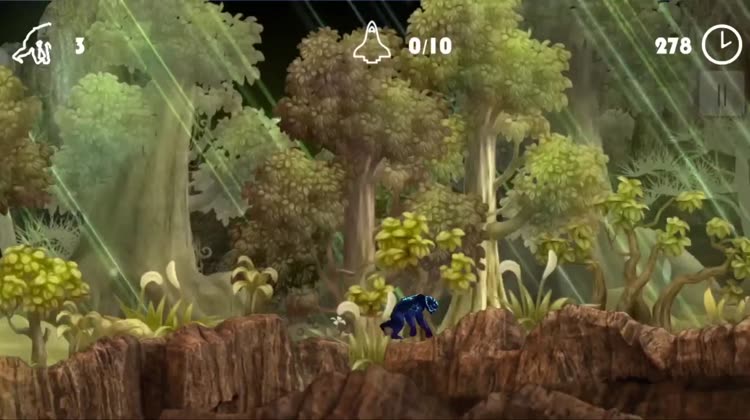 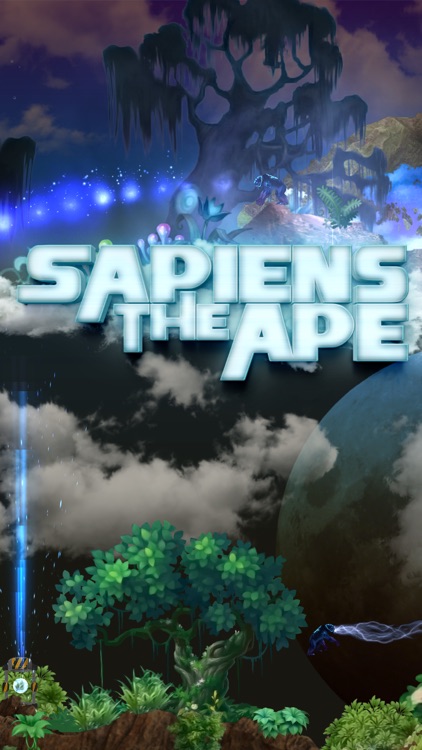 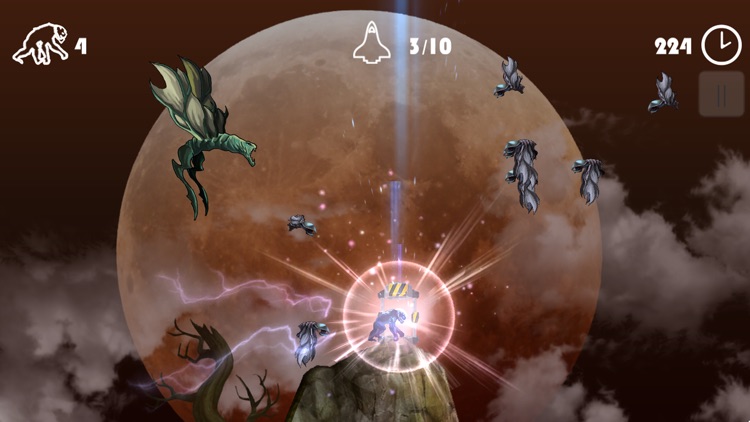 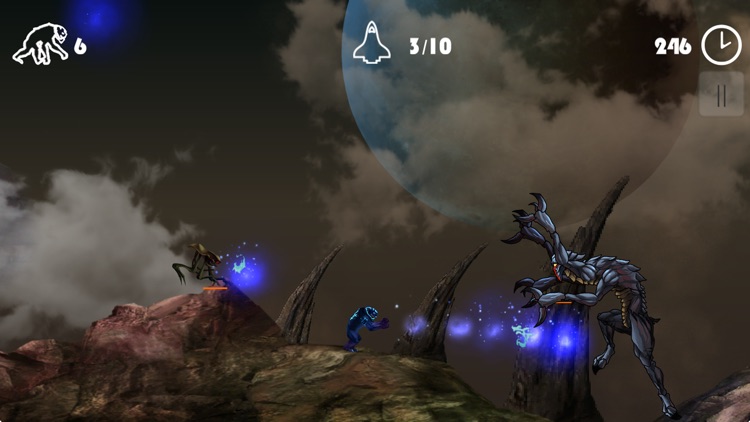 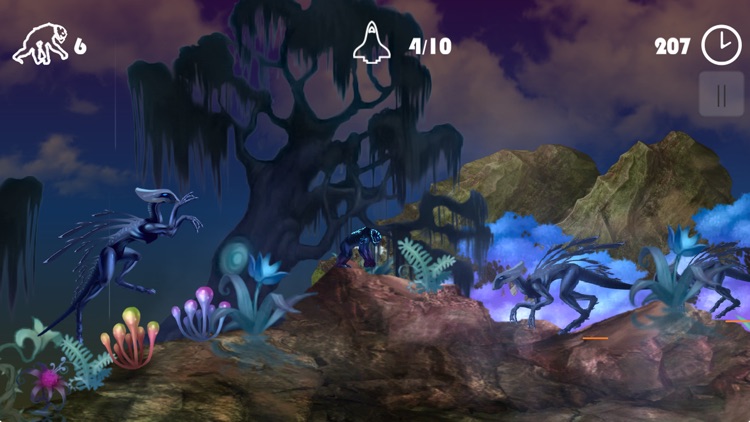 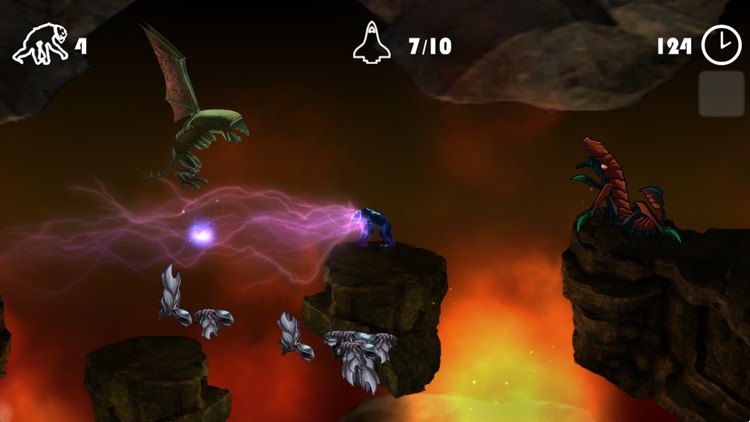 A Run'n'Guns journey in a visually stunning world infested by horrible creatures.
Sapiens the Ape is a MetroidVania action game with awesome controls, stunning visuals, and innovative gameplay. If you love platform games, with worlds infested by horrible creatures, memorable backgrounds, powerful music and giant end monsters… Sapiens the ape is for you!

Sapiens the Ape begins with a pilot finds himself in a world turned upside down after landing on a strange planet...

Sapiens the Ape for iOS has absolutely everything. There's iPhone unique adaptive touch controls, an actual storyline, and wonderful 2D/3D rendered backgrounds.
Every level is uniquely designed, with gameplay inspired by classics such as Metroid, Castelvania, Rayman, Ori and the blind forest, Contra, Metal Slug and Rayman.
On top of the amazing game-play there are beautiful 2D/3D rendered visuals, soundtrack, and an adaptive touch control that makes the character easy to control using touch.
There's no better reward than to complete all the levels in time, collecting all the energy cells, and killing all the monsters on the way!.

Similar Apps to Sapiens The Ape 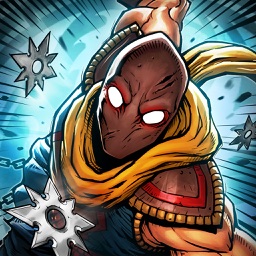 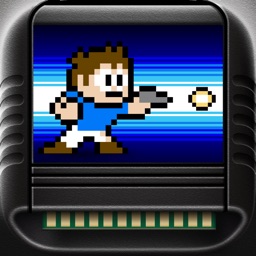 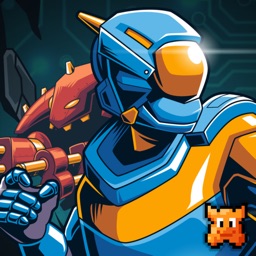 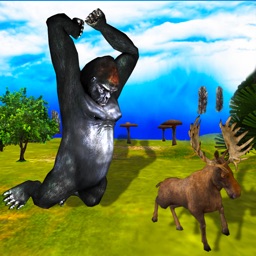 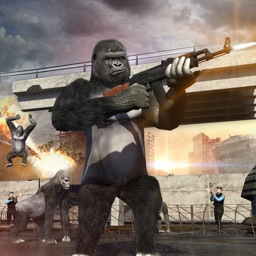 Techving
Nothing found :(
Try something else