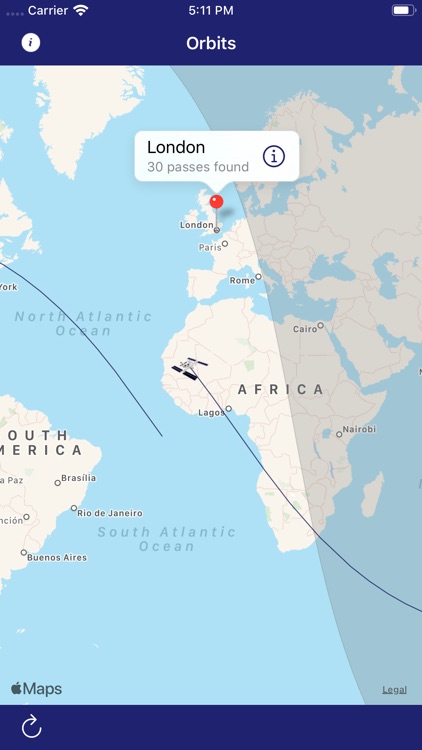 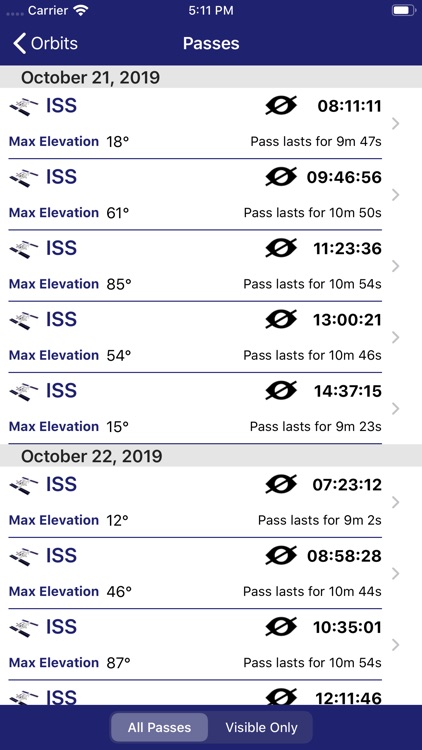 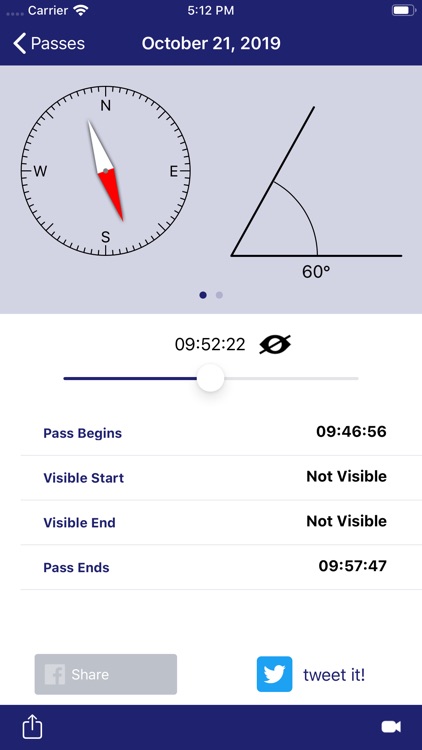 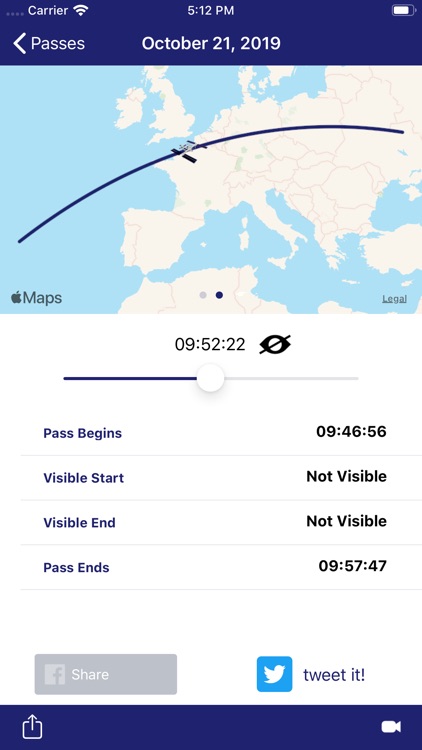 Did you know that several times every day a space craft the size of a football field passes overhead at over 17,000mph?

…and that it’s easily seen with your own eyes with no special equipment?

…and that Sat Seeker will show you exactly when you can see it and will notify you of passes precisely for you and your location?

If you didn’t know about one or more of the above what are you waiting for?! The International Space Station is the largest man made satellite ever built and it can regularly be easily seen from your home! All you need are cloudless skies when a visible pass occurs and Sat Seeker to show you when and where to look.

Keeping track of when the space station is visible isn’t practical to do manually. Throughout the year for most inhabited areas of earth there will be periods of a week or two when the space station will be visible daily. In between these visible ‘runs’ there can be a break of visible passes for a period of several weeks. You don’t want to have to manually monitor when passes are due to occur next so Sat Seeker calculates precise pass details based on your location and then notifies you automatically. Shortly before an upcoming pass Sat Seeker displays a notification so you will never miss a visible pass if you fail to check upcoming pass times.

When you've witnessed a visible pass of the ISS it's an experience you will want to repeat again and again. Don’t waste any time. Get the app now and see when the next pass is happening where you are. It could be this evening

Can I see it?
——————
Most people will have no problems seeing the ISS when it makes a visible pass with nothing more than the naked eye. You're looking for a bright object that looks just like a very bright star moving steadily across the sky. Sat Seeker gives a clear indication of which passes are visible. Be patient, due to changes in the earth’s position and the ISS orbit sometimes your location won't have a visible pass for a week or two but they will come back around.

Features
—————
* Automatic notifications of passes as they are about to begin
* Current ISS position and orbital path overlaid on world map
* Precise pass timings for your location
* Precise details of ISS positioning throughout each pass including when the visible portion begins and ends
* Augmented reality view for each pass. Tap the camera button on the pass details screen to load the AR view. Point the phone towards to horizon to see the ISS position and path overlaid over the camera view

Are you still reading? If you’ve made it this far then maybe you still have doubts…would it help if I said that on rare occasions you can also see ISS passes followed shortly by visiting spacecraft such as the the SpaceX Dragon? Visible occurrences of these passes are much rarer but we try to announce these on our social media channels. Follow/like us there too! 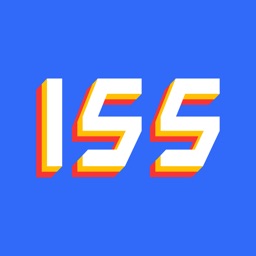 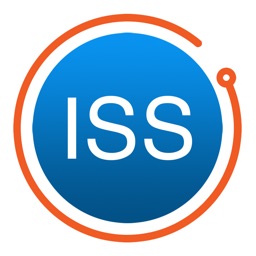 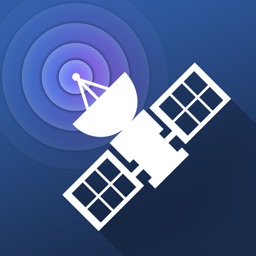 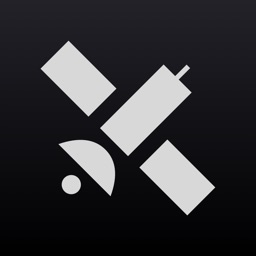 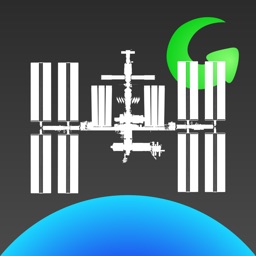 GoSoftWorks
Nothing found :(
Try something else