This is animal hide and seek. You can play with animals such as Lions, Zebras, Gazelle and Crocodiles and many more in this action-packed game. 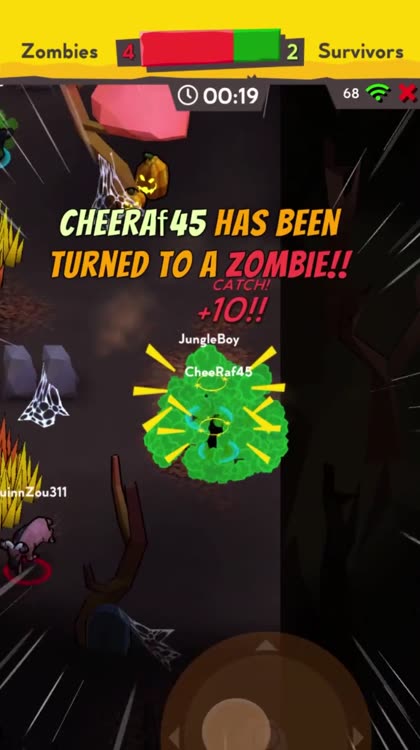 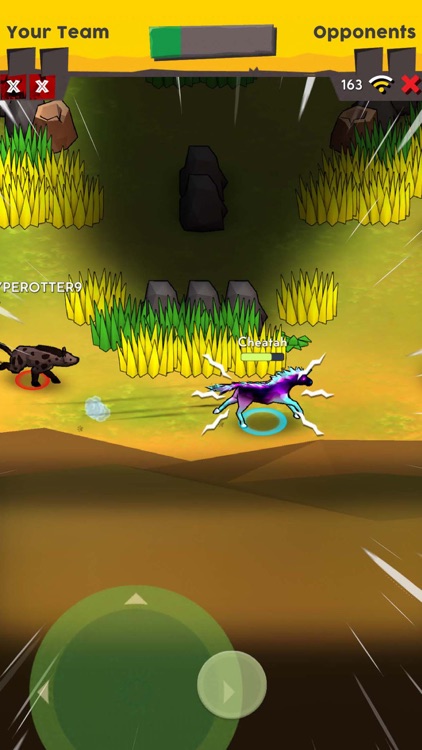 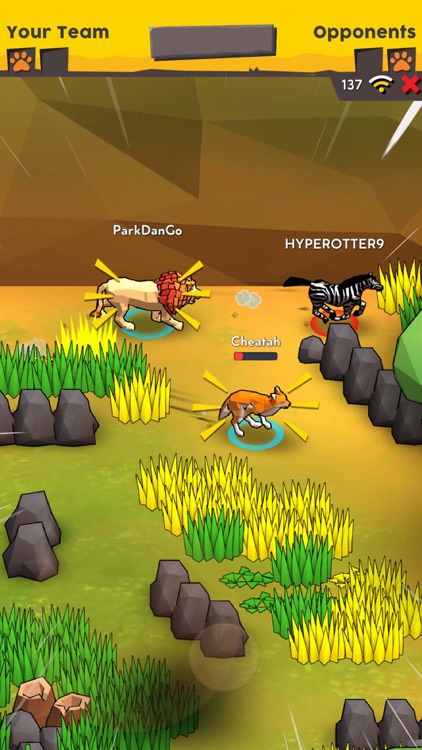 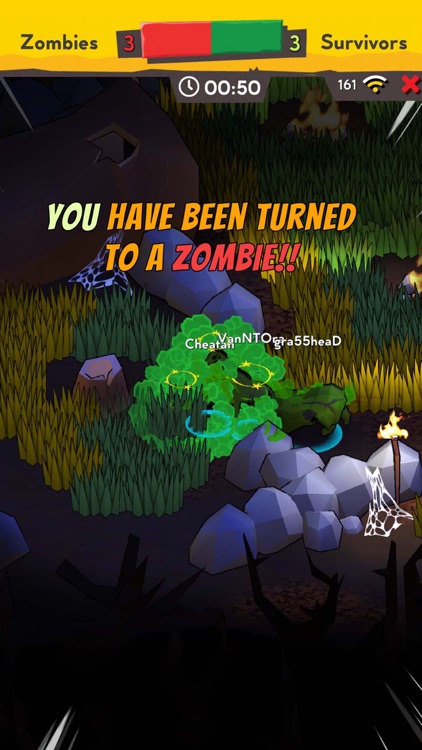 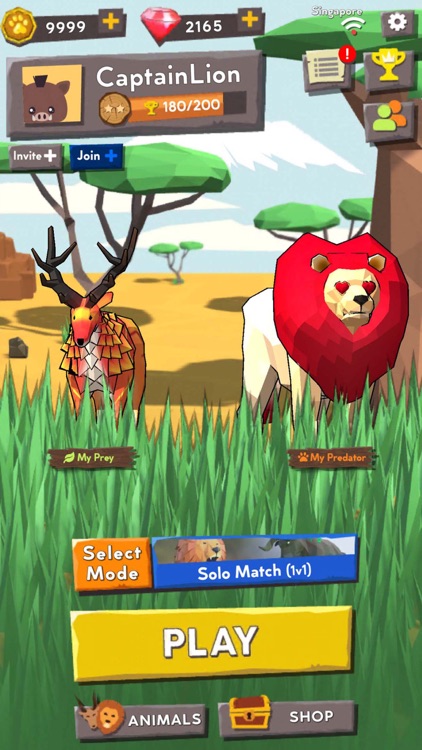 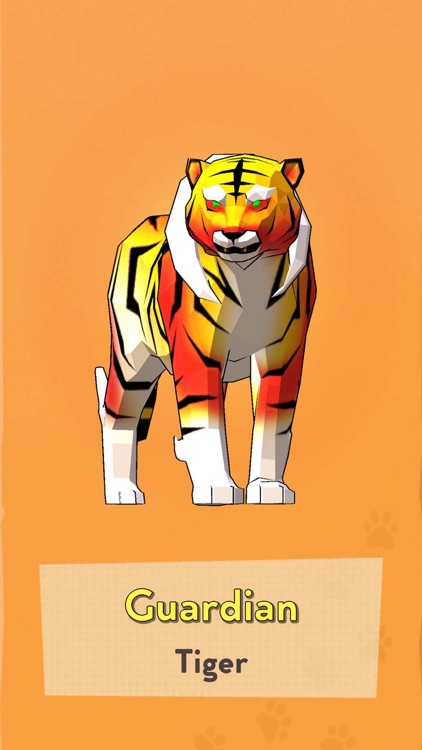 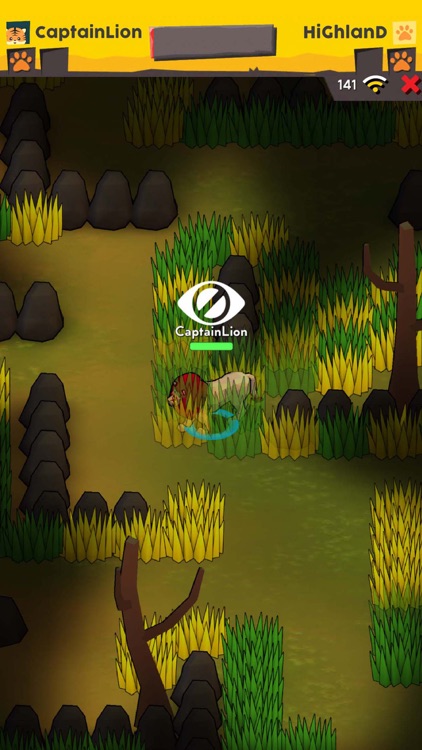 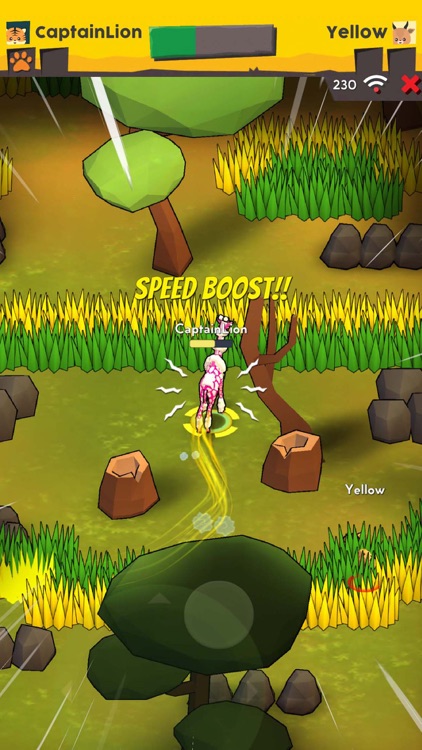 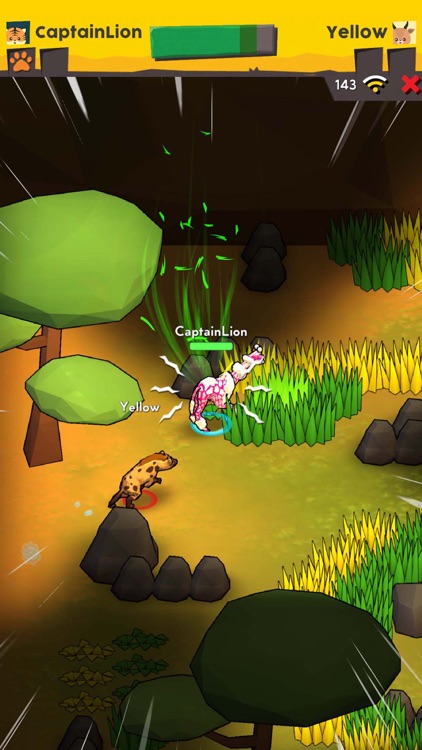 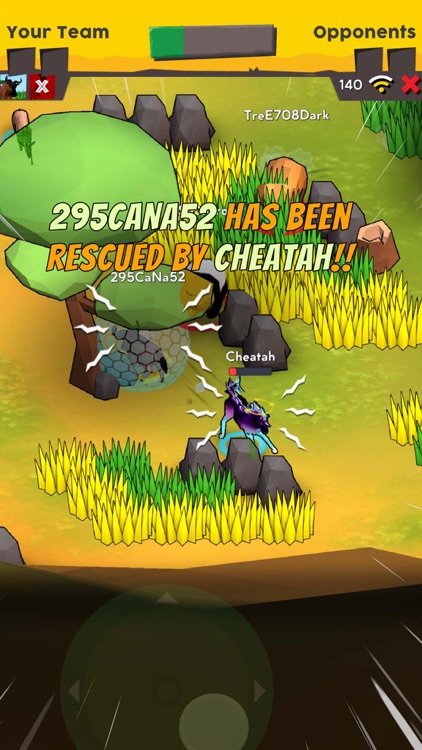 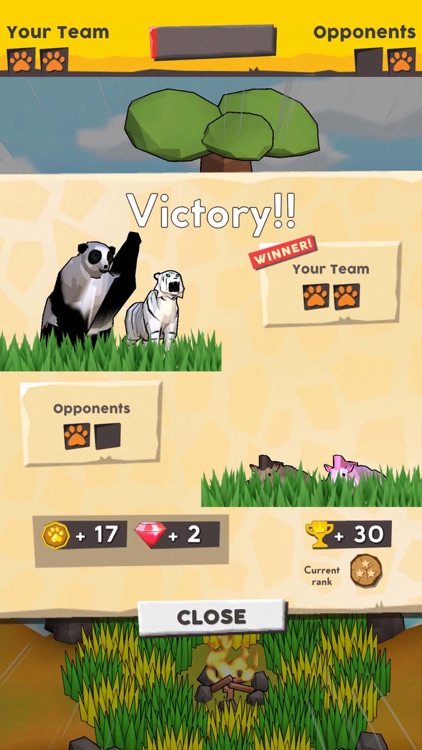 This is animal hide and seek. You can play with animals such as Lions, Zebras, Gazelle and Crocodiles and many more in this action-packed game.


Play in multiple rounds as predator and use your stealth ability to catch the prey, or use your quickness and agility to avoid being captured as a prey. Win by filling your belly with grass from the great savanna.

This real-time multiplayer experience will show who’s the true master of strategic thinking and survival instinct. Sneak and catch as a predator or hide and gain power as a prey. Hunt or be hunted and become champion of the savanna!


MULTIPLAYER
Invite and play against friends or choose a random opponent from the savanna. Choose game mode between 1 vs 1, 2 vs 2 or 3 vs 3. Before each round you select which animals you want to play with. As a predator you have to capture the prey before they have eaten their grass. As a prey you must avoid the sneaky predator while eating the greenest grass to gain full food bar fast.


CUSTOM GAME
Every game consists of 3, 5 or 7 rounds and you take turns in playing as predator or prey. Select the animals from your collection before the rounds begin, and select a map and number of rounds before inviting a friend or opponent.

RANKING
Increase your ranking on the leaderboard by winning as many games as possible. 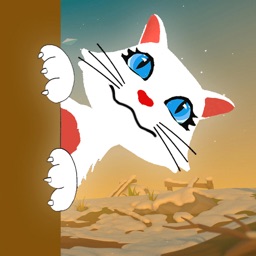 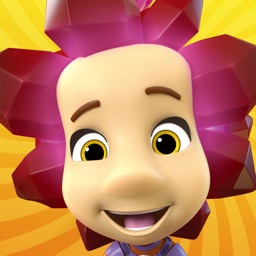 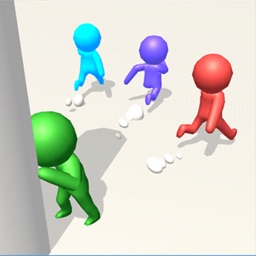 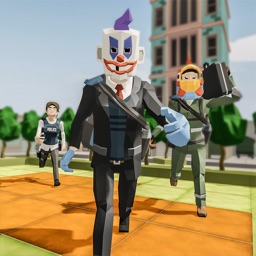 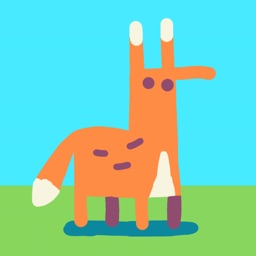 Paul Kolvenbach
Nothing found :(
Try something else