Get ready for the scary adventure of your life! 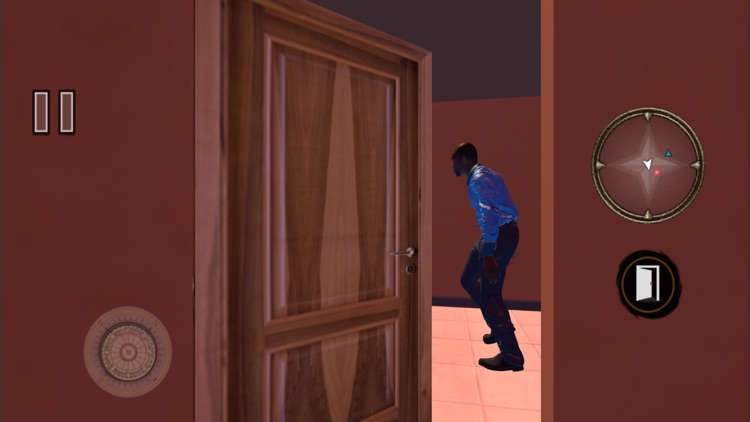 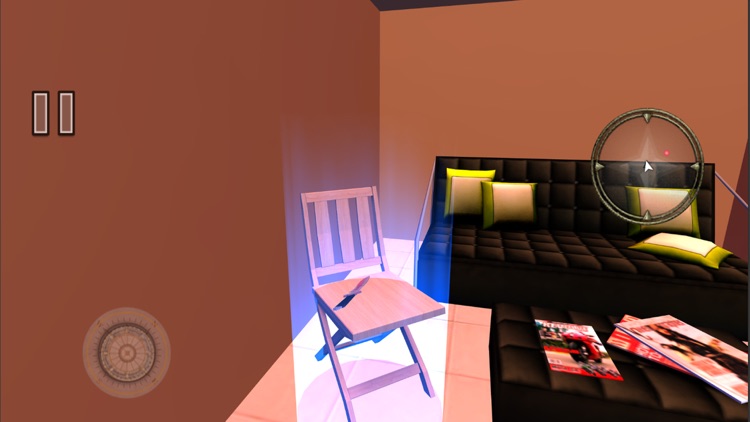 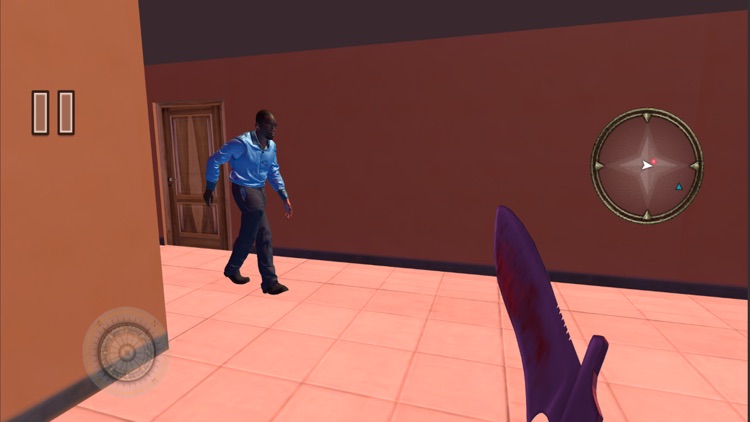 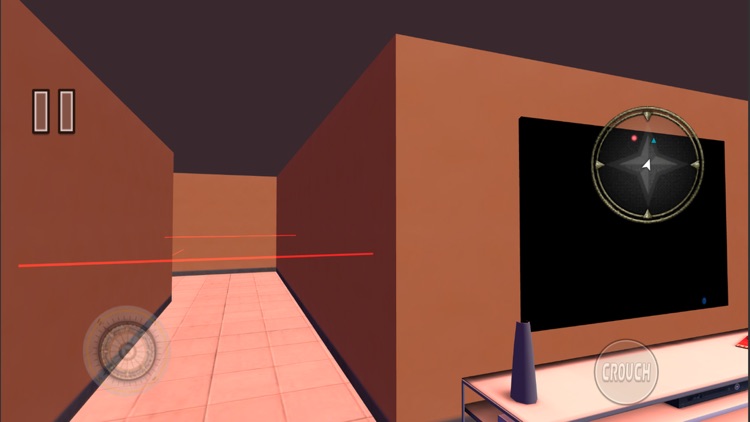 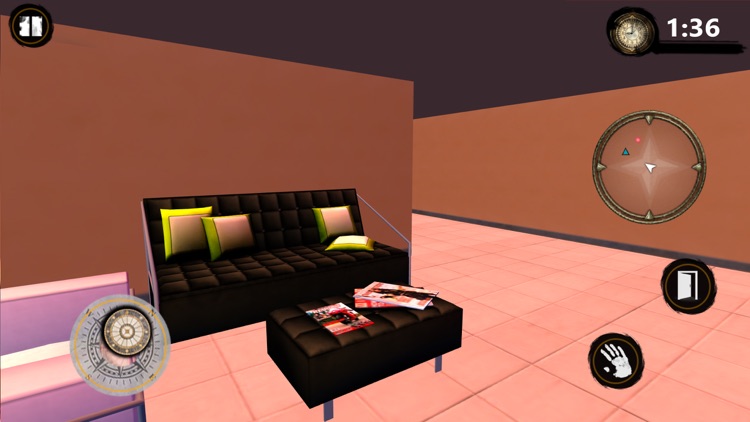 Get ready for the scary adventure of your life!
Play this Scary Neighbor Strange House : Escape Plan in 3D simulator to solve the scared & mysterious challenges in the neighbor’s house, the ultimate scary adventure starts in the neighbor house to solve a murder mystery case. You have to perform your duty as a vigilant expert fighter and secret agent in this modern escape mission. Play sneaking adventures and realistic challenges to solve the murder mystery of your angry neighbor. You might have played extreme crazy fighting and shooting games but you may have not played real escape missions of scary games for the sake of deadly horror mysteries. This extreme Scary Neighbor Strange House : Escape Plan is one of the best extreme scary games in 3D simulator.
SNEAK IN EXTREME DEADLY HOUSE TO SOLVE MURDER MYSTERY!
Find yourself scared on this crazy day to solve the murder mystery, Explore the strange crazy neighbor house by adopting realistic strategies as a sneaky secret agent; accomplish all the sneak escape missions in one of the best scary games. Utilize all your super-secret extreme agent powers to solve the mysteries, find the clues in this deadly the neighbor house as you are send the higher secret agent authorities to solve the murder mystery of your angry neighbor’s wife in this free crazy games 2018, the crazy neighbor don’t let any police or secret agency to solve the murder case of his wife, so you have to be very sharp to find the hidden clues in this deadly strange the neighbor’s house who is a killer. The house is very strange just like we see in scared horror movies, your strange neighbor is not so social, he doesn’t communicate with people much, and if he may see you on the crazy day in his strange house then there is possibility that he will kill you or throw you out. Don’t let him kill you in this scary extreme murder mystery mission, The neighbor house story leads you towards terrifying feeling and exhausting environment, in this toxic scary games you have to perform you duty as a secret agent and super hero to solve the murder mystery. The neighbor is roaming around outside his house so that nobody can come for investigation or for any other plan. You have the high responsibility as a secret agent to solve this deadly murder mission of this Scary Neighbor Strange House : Escape Plan of 3D simulator.
The NEIGHBOR HAS TERRIFYING ATTITUDE!
The behavior of your strange neighbors is very suspicious as they do some extreme scary activities at their home, This scary and strange family fight a lot like they are about to kill each other, the guy has serious problems with his wife and he fights a lot and scream a lot, after some days his wife was murdered, you were deadly assured that he kill his own wife, you got scared for days and want to investigate about this murder mystery that how she killed and murdered and who is the real murderer. Accept the sneak challenge and solve the deadly murder mystery carefully in these scary games, explore real fighting and scary missions in these free crazy games 2018. His wife didn’t survive from his cruelness, plan the escape missions, execute your plans to get the murder mystery resolved, catch the scary neighbor red handed by sneaking into his strange house. You have to handle this terrifying scary adventure carefully; these crazy neighbors may attack you and kill you. The neighbor is a scary killer guy and carries strange attitude, her wife attempted to run away and escape from this strange house to get rid from his scared and terrifying husband but alas it didn’t happen.
This 3D gameplay is one the best scary neighbor games of 2018 with a scared strange house to explore with different controls. *Game Features*
Scary and thrilling missions
Addictive and interesting gameplay
Murder mystery to solve in deadly strange house
Scary graphics and terrifying audio effects
3D game environment and scary surroundings 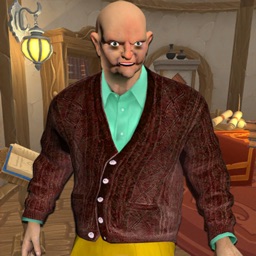 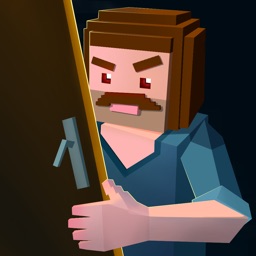 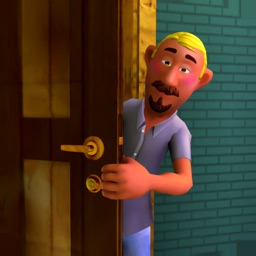 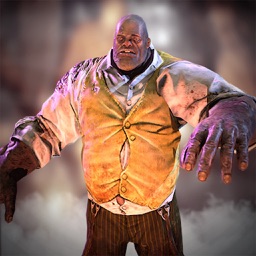 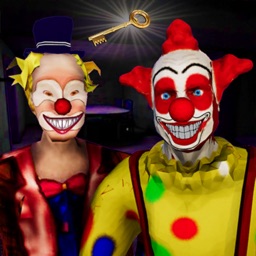 Rozah Shahzadi
Nothing found :(
Try something else