Schreiblein is the perfect game for kids who want to learn how to spell in both German and English! 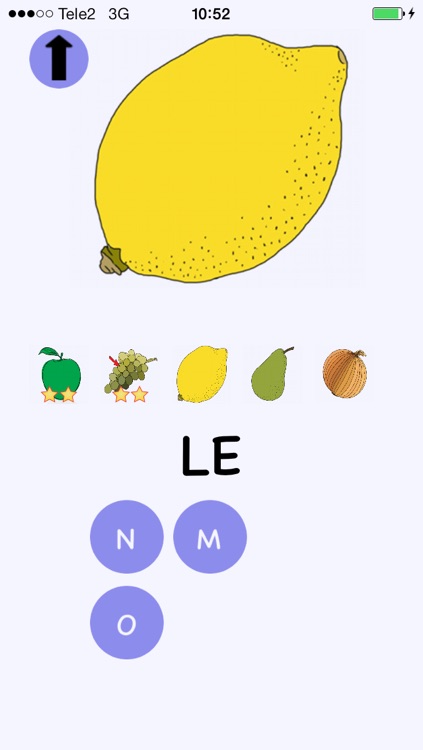 Schreiblein is FREE but there are more add-ons 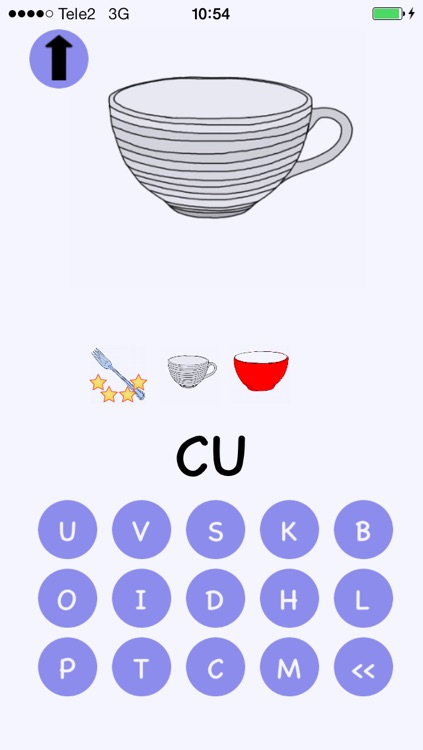 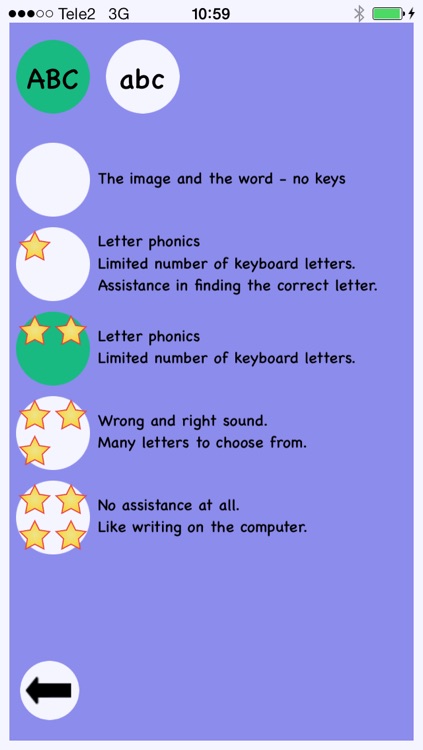 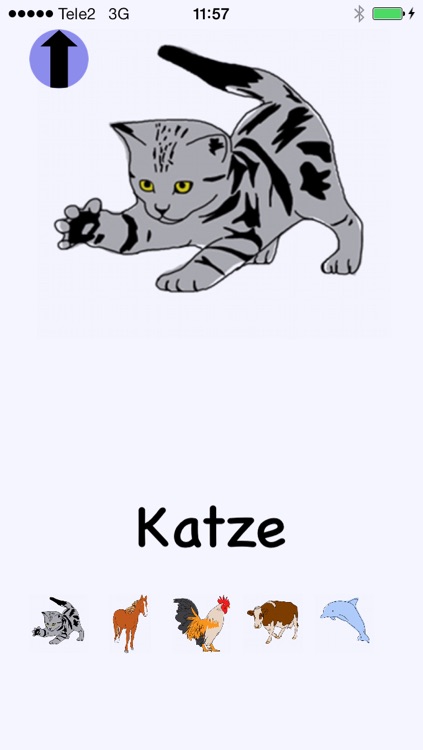 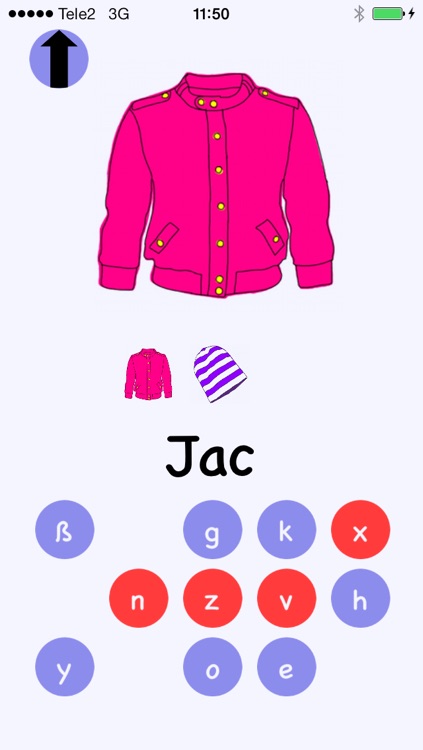 Schreiblein is the perfect game for kids who want to learn how to spell in both German and English!
The game has multiple difficulty levels making it fun for both the youngest as well as for the older kids.

Schreiblein allows for the children to learn at their own pace. For the German language phonics are used which makes the learning process more intuitive.

Schreiblein contains over 130 words. The words are divided into four levels. The first level contains simple, short words that are spelled as they sound such as cow, hat and car. The words then become longer and harder for each level. The fourth level contain difficult words such as broccoli and motorcycle. The first level must be completed without any assistance before the user can advance to the next level. How much assistance the user receives is determined by the number of stars selected. More information about stars and assistance can be found below.

To start the game, simply press one of the category buttons. The user should then write the word that the picture represents. If it is unclear what the picture depicts, just tap the screen and the word will be read out loud. Thus, the game can also be used as a picture book. You can also scroll through the images in the category.

When you have spelled a word in one category, the image will be marked with stars. The number of stars shows how much assistance the user receives when she spelling the word. The more stars - the less assistance.

You can select zero, one, two, three, or four stars. If zero stars are selected the word will already be written - this is for the youngest children. With one star, the game is very simple. A green ring shows the user which letter that is correct. Assistance decreases for each star. At the level with four stars there is no assistance at all - it's just like writing as usual. If the user selects one or two stars there are phonics. The keys shows sounds. That is, if multiple letters together form a sound they are on the same key - eg "ck", "sj" or "tt".

Since the game is for the children, there are of course no advertising in the game. 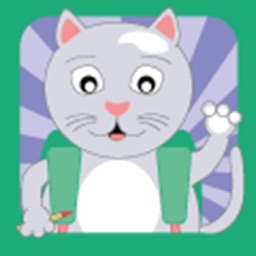 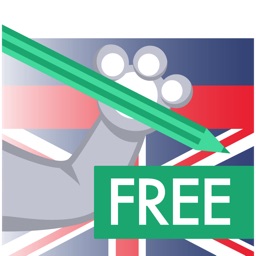 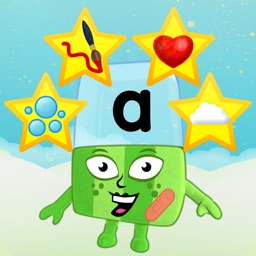 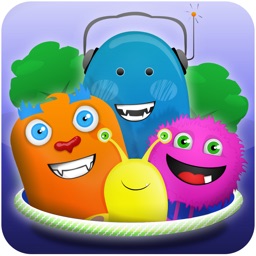 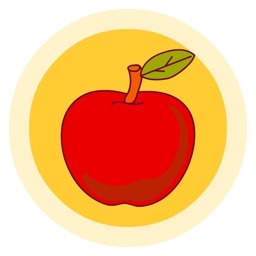 HEADTIME OÜ
Nothing found :(
Try something else