Curious about Scientology? Watch Scientology TV on your phone, tablet or TV and find out for yourself. No subscription or login required. 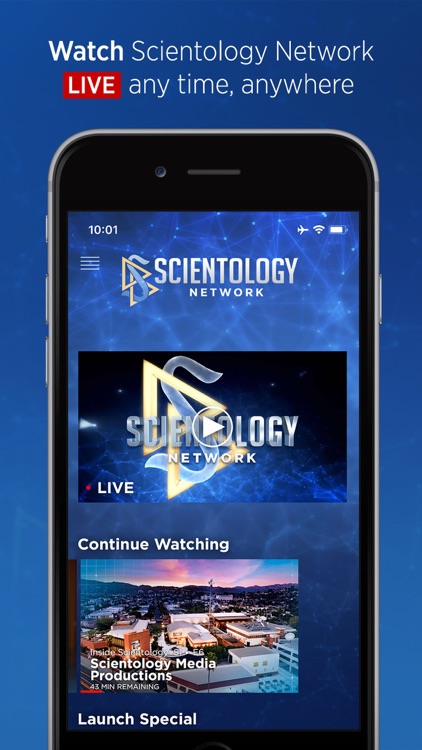 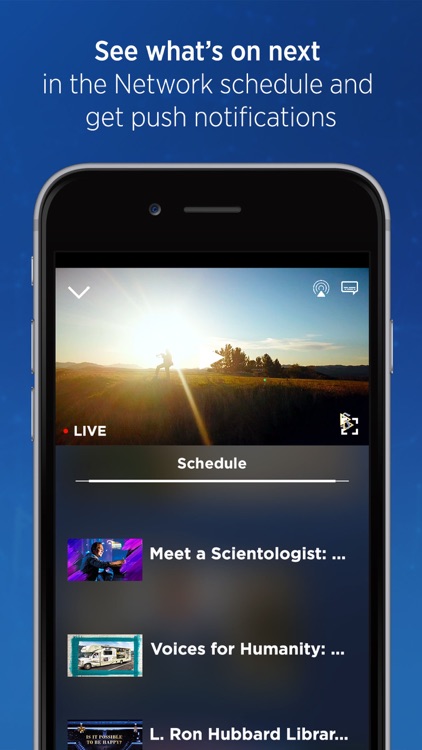 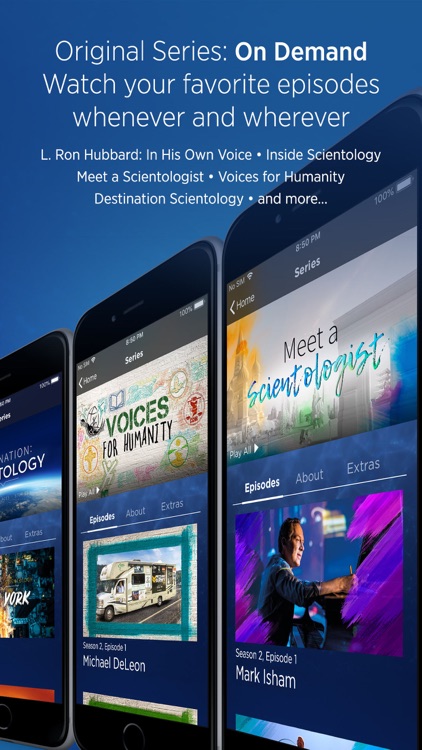 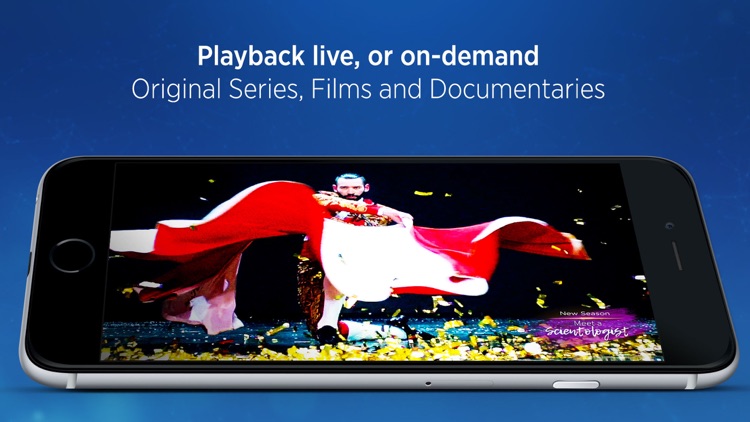 Curious about Scientology? Watch Scientology TV on your phone, tablet or TV and find out for yourself. No subscription or login required.

Scientology has launched its own television channel—the Scientology Network.

Airing 24/7, the Scientology Network aims to satisfy the overwhelming curiosity about our religion. The new network won’t just answer people’s questions, it will take them inside the religion itself.

To accomplish that, the network offers exclusive innovative content that moves religious broadcasting in an entirely new direction. Like Scientology itself, that approach is fresh, different and dynamic. It does not seek to preach, convince or convert, but simply inform.

This new genre of religious broadcasting includes original programs that take viewers into the everyday lives of Scientologists, the Church as an institution and its organizations. These programs show our religion in action, providing not just insights into the only major religion to emerge in the last century, but also offering a fresh take on compelling television entertainment demanded by today’s digital world.

What is in the app?

- Simply install the app and you can begin watching instantly.

- Watch the live stream 24/7 or browse titles and watch your favorite shows on demand. Every title is broadcast in 17 languages.

- Create a free personal profile to sync your viewing across all your devices.

- Groundbreaking writings of L. Ron Hubbard illuminated on film in L. Ron Hubbard Library Presents: Is It Possible to Be Happy? (narrated by L. Ron Hubbard himself) • My Philosophy • The True Story of Scientology • Personal Integrity • What Is Greatness? • The Third Party Law • Honest People Have Rights, Too • Anti-Social/Social Personality • What is Dianetics? • Dianetics of Grief.

- The Way to Happiness: L. Ron Hubbard’s moral code and common sense guide to living universally applied to anyone regardless of religion or cultural background.

- Humanitarian Documentaries that are at the core of the Church’s drug education and human rights campaigns: The Truth About Drugs: Real People, Real Stories • They Said, They Lied • The Story of Human Rights • 30 Rights Brought to Life • Psychiatry: An Industry of Death • Making a Killing: The Untold Story of Psychotropic Drugging • The Marketing of Madness: Are We All Insane? • Diagnostic & Statistical Manual: Psychiatry’s Deadliest Scam • The Hidden Enemy: Inside Psychiatry’s Covert Agenda • The Age of Fear: Psychiatry’s Reign of Terror.

Unlike conventional TV channels, the Scientology Network produces all its television content in-house at Scientology Media Productions. These original programs air with no paid advertising.

- Documentary Showcase: Fundamental to Scientology is a humanitarian mission of extraordinary scope, now extending to some 200 nations. Included therein are programs for human rights, human decency, literacy, morals, drug prevention and disaster relief. For this reason, the Scientology Network provides a platform for Independent filmmakers who embrace a vision of building a better world. 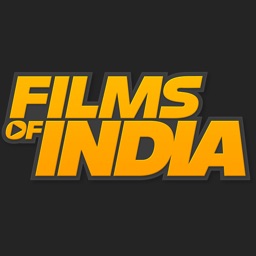 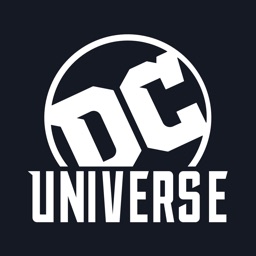 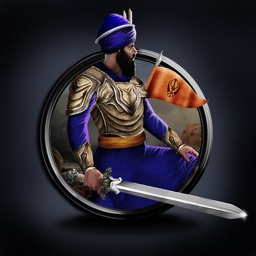 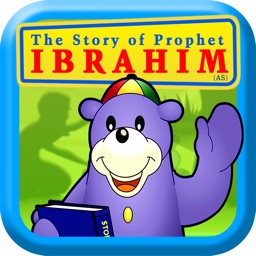 The Story of Prophet Ibrahim with Zaky 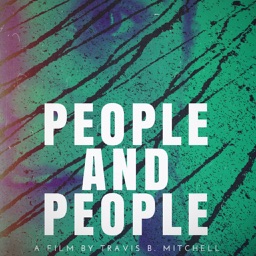 Travis Mitchell
Nothing found :(
Try something else