SciMoji – built by GE – is an iMessage sticker app dedicated to celebrating some of the top women scientists and engineers throughout history. It doesn’t matter if you’re a straight A student or not, when chatting with your friends, these iconic women will help you say it with science. 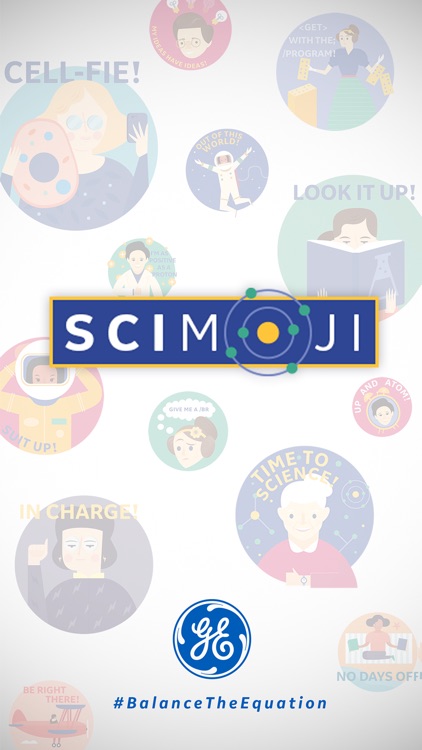 SciMoji – built by GE – is an iMessage sticker app dedicated to celebrating some of the top women scientists and engineers throughout history. It doesn’t matter if you’re a straight A student or not, when chatting with your friends, these iconic women will help you say it with science.

Millie Dresselhaus: Millie aka Queen of Carbon was a physicist who was the first woman to win the National Science Medal in Engineering. She is known for her work on graphite, graphite intercalation compounds, fullerenes, and low-dimensional thermoelectrics.

Katharine Burr Blodgett: Katharine was a scientific researcher who was the first woman to receive a PhD from the University of Cambridge. As a research scientist at GE, she invented low-reflectance “invisible” glass, which is used in eyeglasses.

Featuring Additional Scientists:
Ada Lovelace: Ada was the first ever computer programmer. We know what you’re thinking -- computers weren't invented until the 1940’s. While that may true, it was Ada’s mathematical algorithm that served as the first ever code to be analyzed by a machine.

Chien-Shiung Wu: Chien-Shiung, aka the First Lady of Physics aka Queen of Nuclear Research, helped change the landscape of nuclear physics as we know it. Her key discoveries were the result of an experiment she conducted, known now and forever, as the Wu experiment.

Beatrice Shilling: Beatrice was an aeronautical engineer and motor racer. Her engineering skills directly affected the outcome of WWII, with the invention of what would become known as “Miss Shilling’s Orifice;” a device that preserved engines in RAF planes. Not many people can claim that feat.

Lise Meitner: Lise led the team that discovered the nuclear fission of uranium. Her discoveries led to many awards and accolades. Perhaps the coolest element of her legacy? The Chemical element Meitnerium, which is named after her.

Amalie Emmy Noether: Amalie basically INVENTED algebra. Her theories on groups and rings made the calculation of broader equations possible. Her theorem, aptly named the “Noether Theorem," is also an essential tool for theoretical physics.

Alice Ball: Alice was quite the chemist. As the first woman and first African American to graduate from Hawaii University, she developed the first effective oil extract to treat Leprosy.

Elizabeth Blackburn: Elizabeth won a Nobel Prize for her molecular biology research of the telomere structure in chromosomes. Her discoveries helped to further advance cancer research, which is why she served as President of the American Association for Cancer Research. She is also the first female president of the Salk Institute. 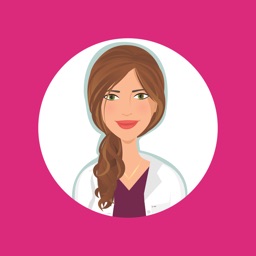 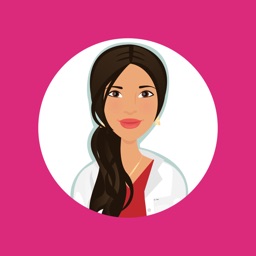 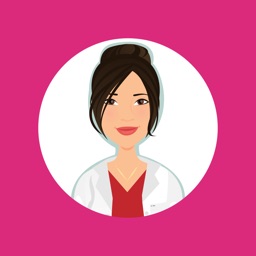 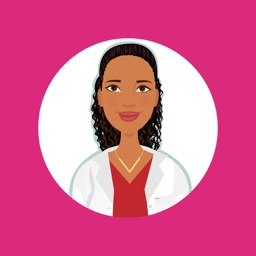 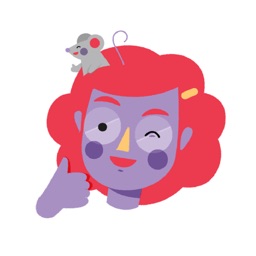 96 Til Infinity, Unipessoal Lda
Nothing found :(
Try something else