Update - New SCOtutor for iOS6 now available as a separate app - once you've completed SCOtutor for iPad, get up to speed on iOS6

Update - New SCOtutor for iOS6 now available as a separate app - once you've completed SCOtutor for iPad, get up to speed on iOS6
▻ Let SCOtutor for iPad show you how to get the most out of your iPad.
▻ Over 70 lessons with over two hours of HD video tutorials - "... a must have for iPad Owners"
▻ SCOtutor Apps have over 500 five star reviews worldwide including...

★★★★★ "A must have if you are new to the platform- Anyone who switches to a mac from a pc, or who get's an iPad, gets the same recommendation from me. Check out Don's tutorials. They are all amazing. Even as an expert user, I still watch every one to pick up new little tips and tricks that I may have missed. His "lessons" are clear, well organized and work well for users of all skill levels." - by Loren Finkelstein from United States

★★★★★ "SCOtutor for iPad - Like SCOtutor for Lion and SCOtutor for Mac, this is an absolute must!... Don's presentation and skill at making the seemingly complex or forbidding seem a breeze and very understandable is unsurpassed. I learnt a lot watching this right through and I have been using Mac's since 2004 and the iPad since it was first released. What staggered me most is that I was discovering new and better ways to just use the fundamentals of the iPad within 15 minutes. By the end, my understanding of the iPad was easily doubled" - by Nicholas Barnes from United Kingdom

★★★★★ "Fantastic Tutorial for Beginners and Advanced iPad Users - I can't recommend this App highly enough... If you've recently received an iPad download this ASAP. I'd had my iPad for a year and a half and still got loads of useful information from this App. A++++" - by WriterGeek from United States

★★★★★ "Truly Amazing! - I love this app! The videos are great and informative. I am learning how to use the iPad in a school environment and I have to teach hundreds of teachers how to use the iPad. SCOtutor for iPad has really helped me in learning the basics and applying them in a real environment." by MrHodge from United Kingdom

Let SCOtutor for iPad show you how to get the most out of your iPad with this easy to follow study guide.

Starting from first principles, this video tutorial leads you through all aspects of using an iPad in simple steps. Covering all the new features of iOS5 and iCloud, as well as how to use all the standard iPad applications, SCOtutor for iPad is an indispensable guide for all iPad users.

You can even take advantage of its built in AirPlay Setup support and watch the lessons on a HDTV or Projector, and SCOtutor for iPad even includes optional English subtitles.

SCOtutor for iPad also contains a unique note taking feature. Just tap on the note icon at any time and a notepad will appear, allowing you to take notes or reminders about certain features. Tap another button to enter the lesson name and a timestamp. You can export all your notes for review or to share with others via email.

When you complete or pause a lesson, the app remembers your position and restarts just where you left it!

Similar Apps to SCOtutor for iPad 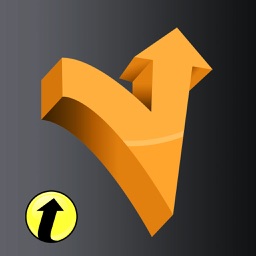 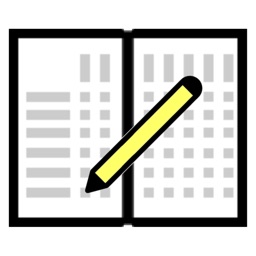 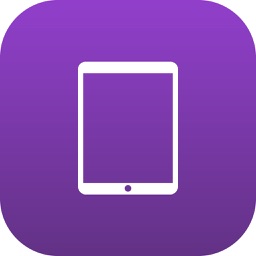 How to Install Viber on iPad 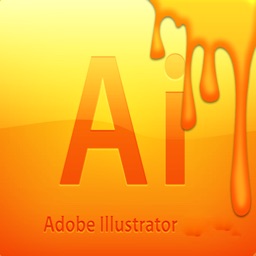 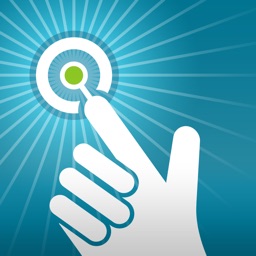