The screen within the album stitching into a long chart of the tool, just select the picture can automatically generate the stitching after the picture. 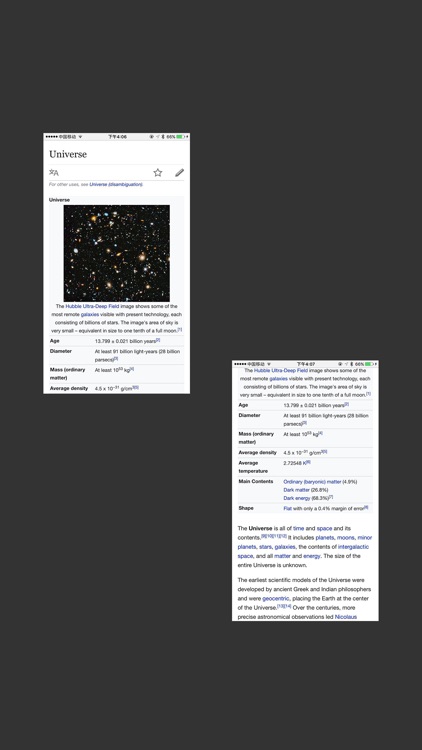 The screen within the album stitching into a long chart of the tool, just select the picture can automatically generate the stitching after the picture.

Pic Stitcher is the simplest app to stitch/combine/merge multiple screenshots into one long shareable pic. Just a few taps and all content you need will be saved as a long screenshot, and you can easily share it to your friends via WhatsApp, Instagram, Facebook, Twitter, Google Plus, Snapchat, etc.

[Stitch Conversations]
Wanna keep the memorable chat record with friends or beloved ones but can’t bear the hassle of saving several screenshots? Just select the conversation screenshots and stitch them together into one seamless image!

[Combine Movie Lines]
Find some touching or interesting movie lines and wanna share with friends? Pic Stitcher allows you to combine the captures of movie into one pic, which is convenient for you to share to anyone at anytime!

[Merge Webpages]
If you need to screenshot an entire webpage, Pic Stitcher is the right app. The steps couldn’t be simpler: take screenshots of the webpages and launch Pic Stitcher to merge them! You can then save the final screenshot easily and use it whenever you need. 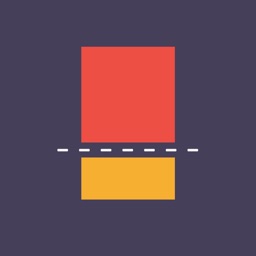 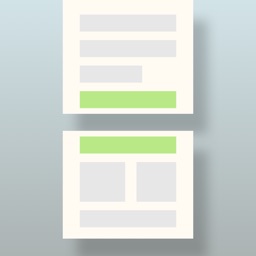 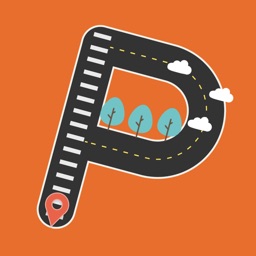 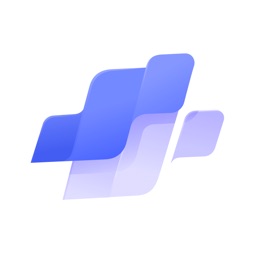 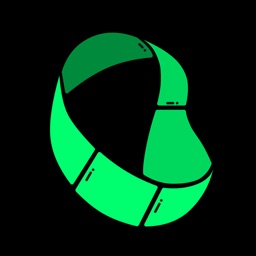 Dehui Chengzhen
Nothing found :(
Try something else