ScriptKit is the world's first drag and drop programming interface for iPad. 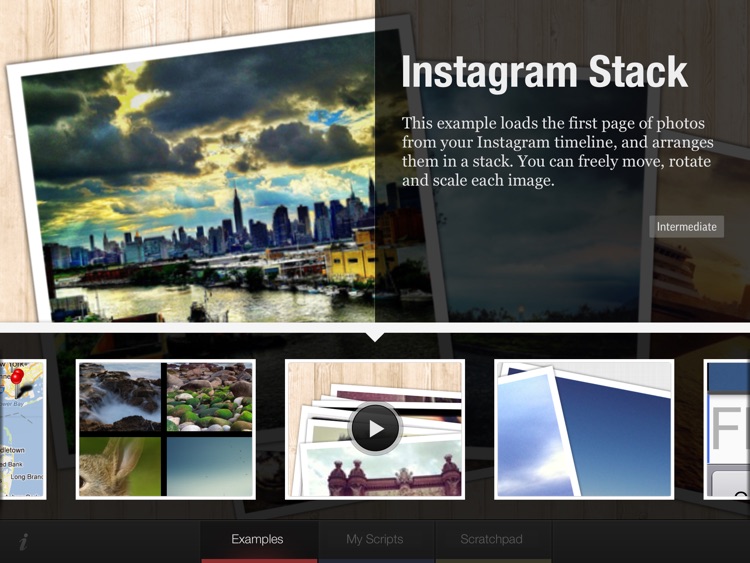 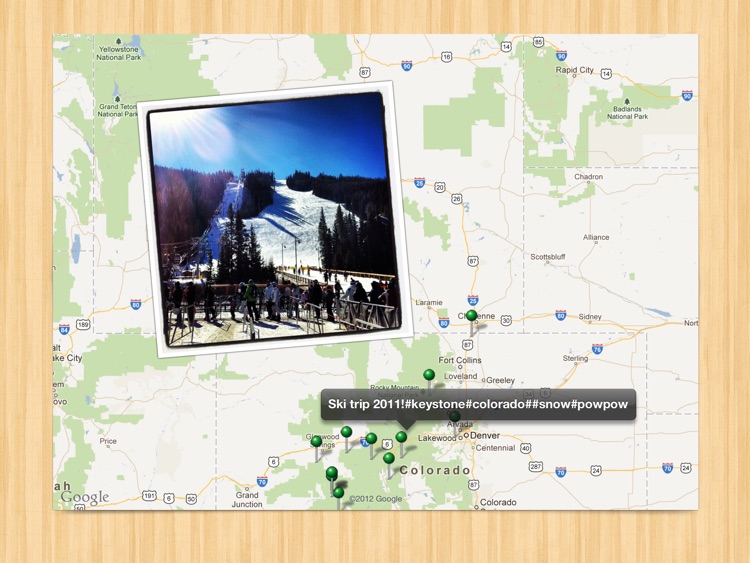 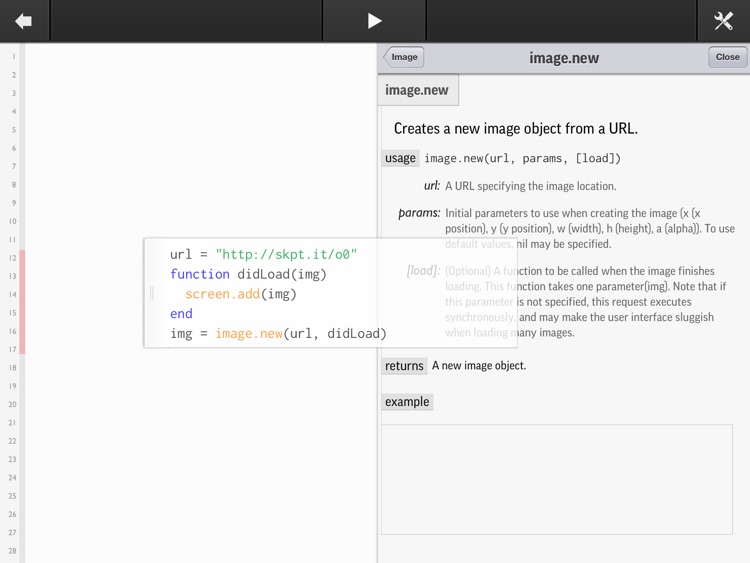 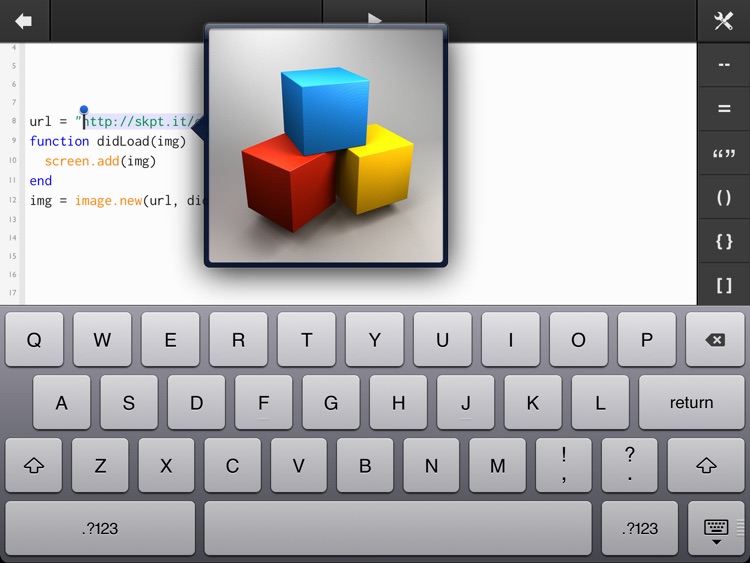 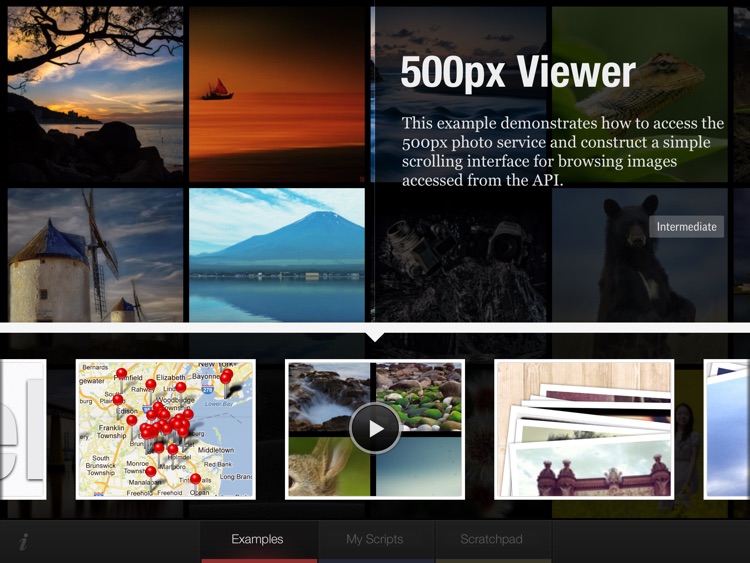 ScriptKit is the world's first drag and drop programming interface for iPad.

† Please note that the ability to use the full drag and drop functionality to create your own scripts requires an in app purchase.

- Beautiful drag and drop interface to help get you started.
- Simplified access to four (and growing!) social media SDKs.
- Easy access to device functionality such as the Camera, Maps, and Location Services.
- All required documentation is only a tap away, each piece comes with its own example.
- Import images directly from our custom web browser that extracts image URLs for you.
- Github user? Save your scripts to a Gist with ease.

Never before has programming so much fun.


What users have to say:

"This is what writing code in the 21st century can look like. Elegant, well-crafted, and totally built for tablets. Awesome." -Dave Merrill, President, Sifteo

"This app eloquently solves many of the problems faced when trying to generate code on iPads. It makes making things fun and exploratory which is great for both beginners and seasoned pros!" - Justin Edmund, Product designer, Pinterest

"ScriptKit is a slick new way to build prototypes with the Facebook
API on your iPad." -Abheek Anand, Facebook 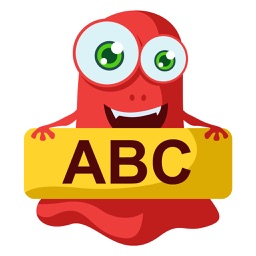 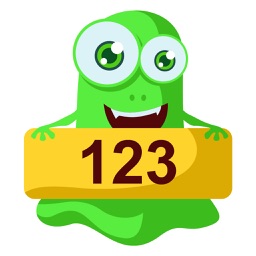 123 Drag and Drop for preschool kids 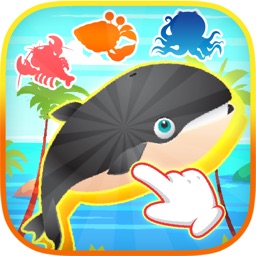 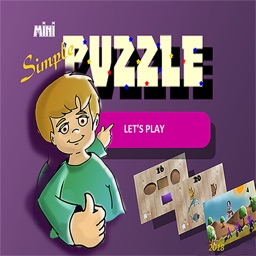 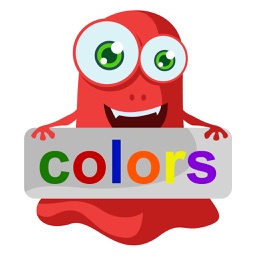 Colors Drag and Drop for nursery and preschool kids

Junaid Abbas
Nothing found :(
Try something else