Get your message across without speaking a word with ScrollIt 2X. 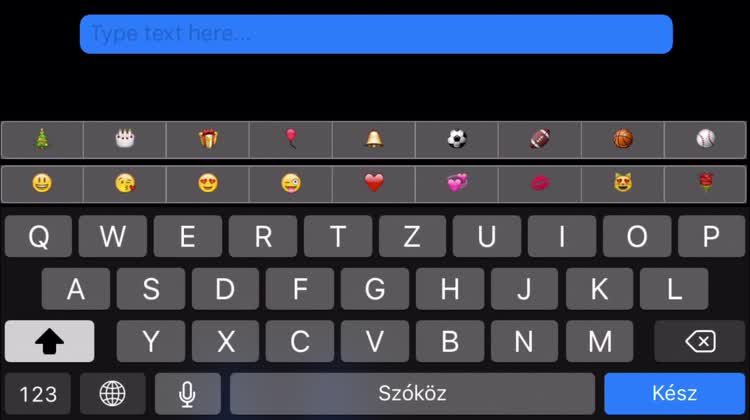 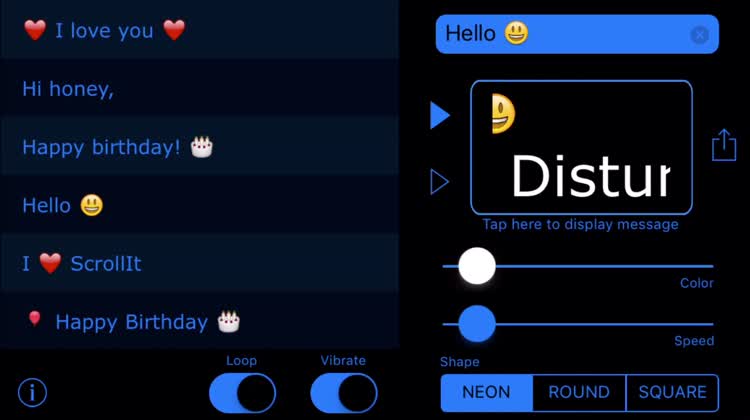 Modify the text, Speed, Color, Shape then Share it. 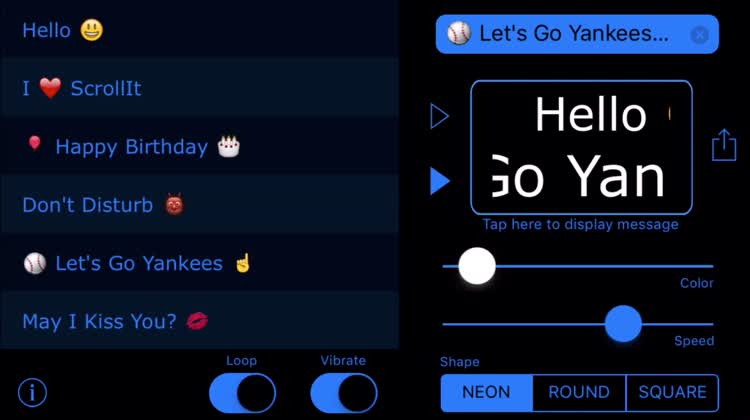 ScrollIt 2X turns your iPhone or iPod Touch into an L.E.D. double message display board. ScrollIt will help you tell your friends, colleagues, or anyone something - when they can’t hear you: at a club, concert, class, meeting, lecture, or even a restaurant.

ScrollIt 2X is perfect for clubs, concerts, classes, and even meetings. Just enter your text up to two lines of text, hold up your phone, and say something without saying a word. 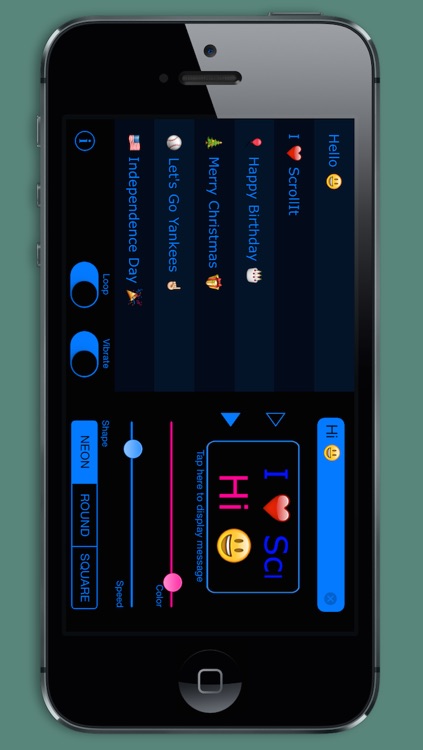 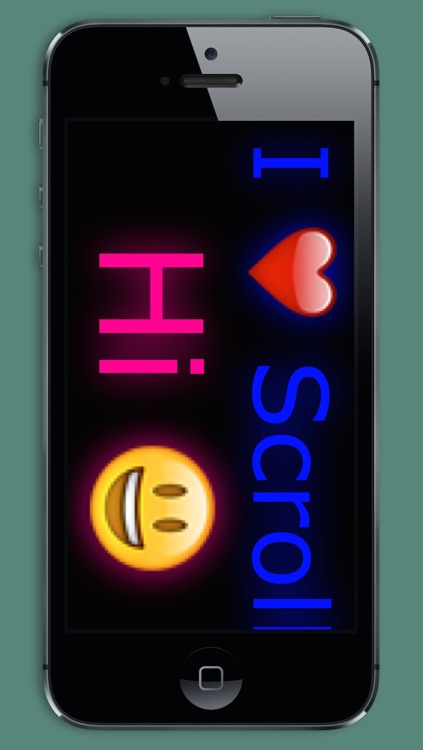 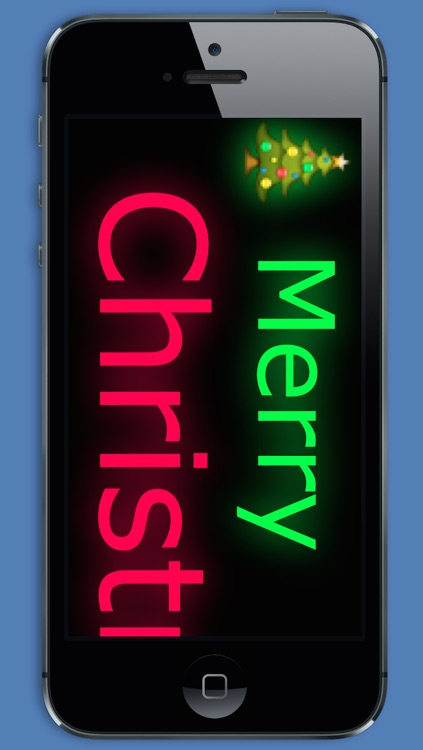 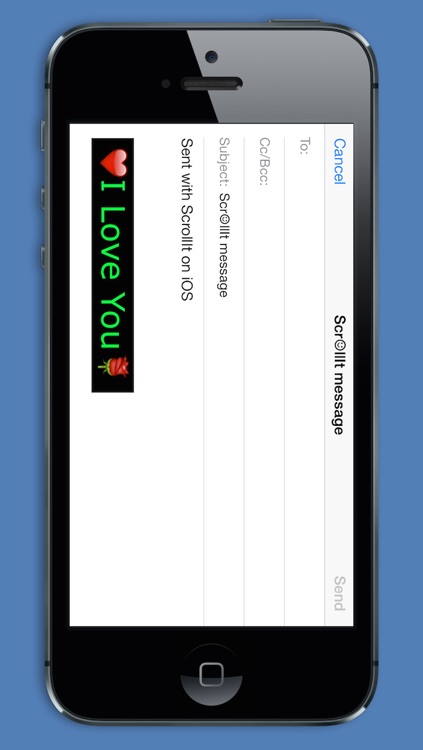 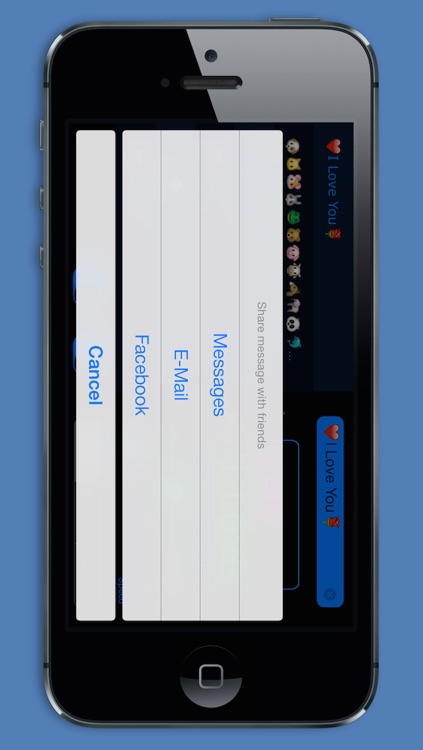 ScrollIt 2X turns your iPhone or iPod Touch into an L.E.D. double message display board. ScrollIt will help you tell your friends, colleagues, or anyone something - when they can’t hear you: at a club, concert, class, meeting, lecture, or even a restaurant.

Just type your messages and hit Display, and ScrollIt will scroll the messages for everyone around to see.

What adds to the fun is that ScrollIt offers easy-to-type emoticons right from the same keyboard. Make your text even more fun to watch!

The phone vibrates quietly to let you know when the message has finished. (Replaced with a short beep on iPod Touch and iPad.) The endless-loop option lets ScrollIt repeat your message indefinitely.

ScrollIt features:
• Simple yet powerful design with no confusing buttons or switches
• Run two messages simultaneously or single message of full screen size (to run single message, simply delete the text in any of the preview lines)
• Unlimited messages length
• Emoticons from the same keyboard
• Mini live preview for easy color and speed selection
• Short vibration at the end of scrolling
• Endless-loop option
• Right-to-left display for Arabic or Hebrew
• Three L.E.D. shapes: neon, round, and square
• Recently-used messages list with one-tap access
• Sharing of colorful messages with friends through SMS, E-Mail or Facebook

Want to use hundreds more emoticons in ScrollIt? From your iPhone Settings App, choose General -> Keyboard -> Keyboards -> Add New Keyboard, and select Emoji from the list. In ScrollIt, tap the globe button at the bottom left of the keyboard to switch to Emoji and back.

Use ScrollIt for:
• Flirting: display messages to people at the disco, bar, or other crowded places.
• Talk to your friends at school or college: send your visual message up to 50 feet across a classroom.
• Cheer at a concert or sports event: that rock star or your favorite player deserves to know how you feel!
• In the office: get rid of unwanted visitors without even talking to them.
• If you can't or don't want to talk: you’re sick or in a bad mood.
• Just to be cool: we guarantee you’ll be popular anywhere with ScrollIt!

We’re constantly improving ScrollIt 2X, and we value our users’ opinions. If you want to send us your feedback or you have a problem with the app, please contact us via our support page before submitting a review to the App Store. Remember that we can probably solve your problem, but we cannot respond to reviews. Thank you. 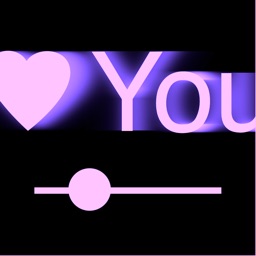 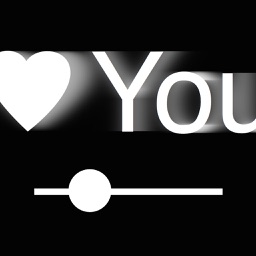 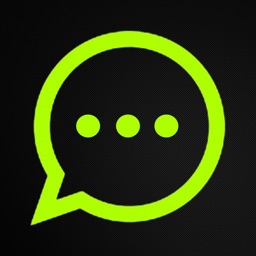 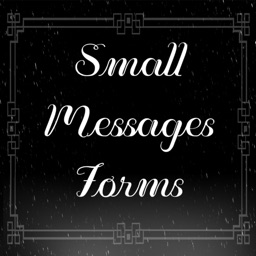 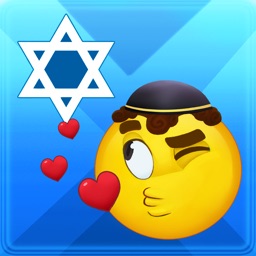 B. A. Miracle Group, LLC

November 6 Tyler Tschida
Nothing found :(
Try something else