Sdorica -sunset- is the latest game from Rayark that took four years to develop. Fans of JRPGs are bound to fall in love with this one.

Get gacha pulls. Sdorica gives you ample opportunities to get new characters to add to your roster. Spend crystals in the infuse and get powerful characters and materials to upgrade them. 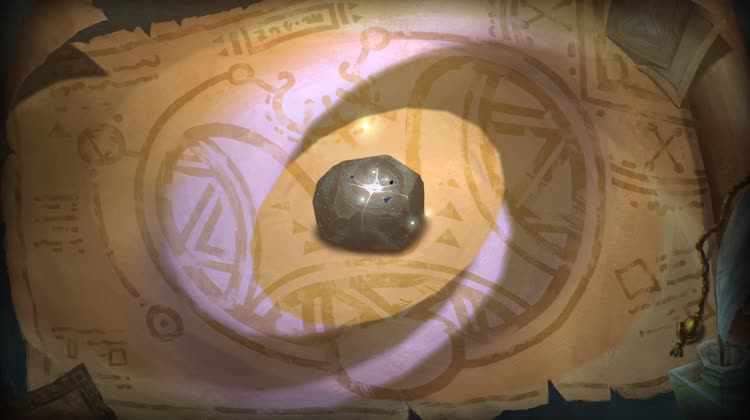 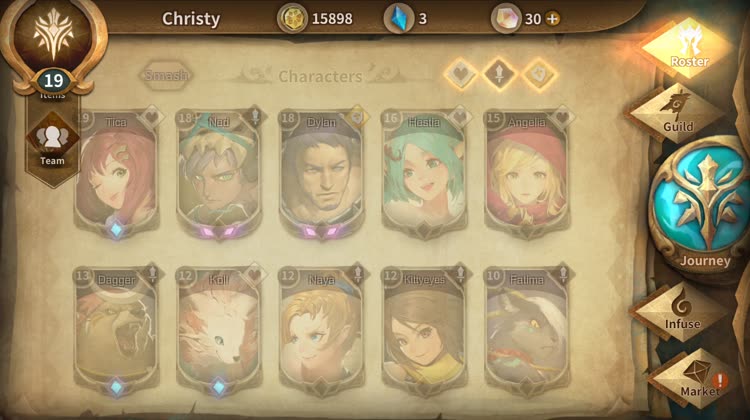 Upgrade your team. As you play and get character pulls, you'll want to upgrade them to become stronger. You can invest with soul energy, and make sure to get their materials to evolve them into the next stage.

Unique combat system. Sdorica's combat system is a unique blend of turn-based matching puzzle. Group up the orbs for stronger attacks, and take out your foes before they do the same to you. 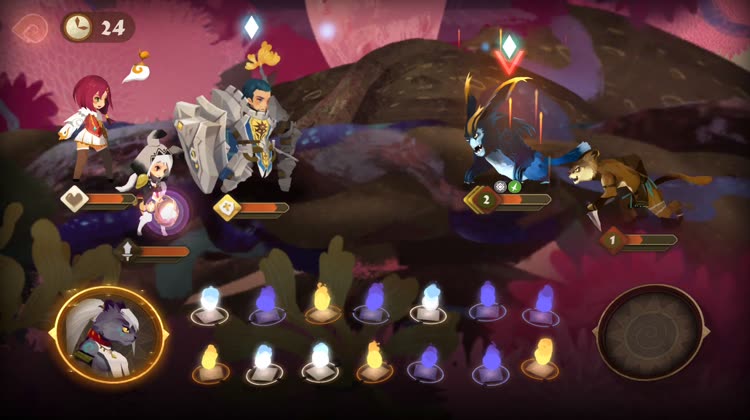 Sdorica is FREE but there are more add-ons 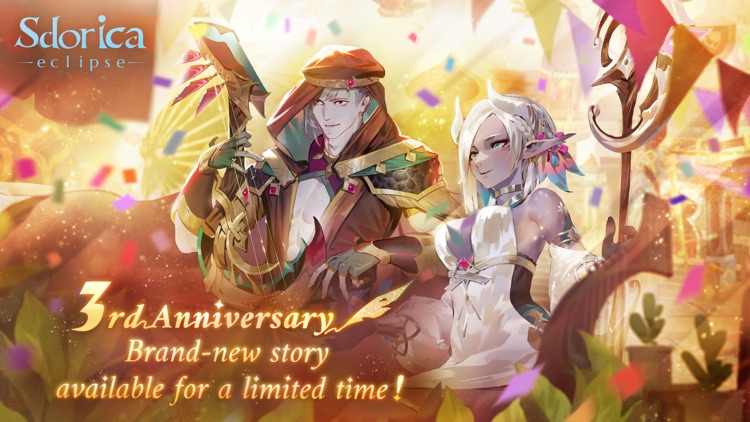 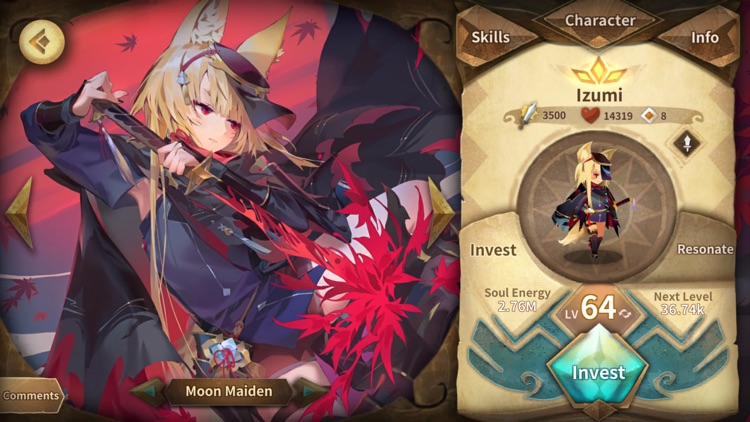 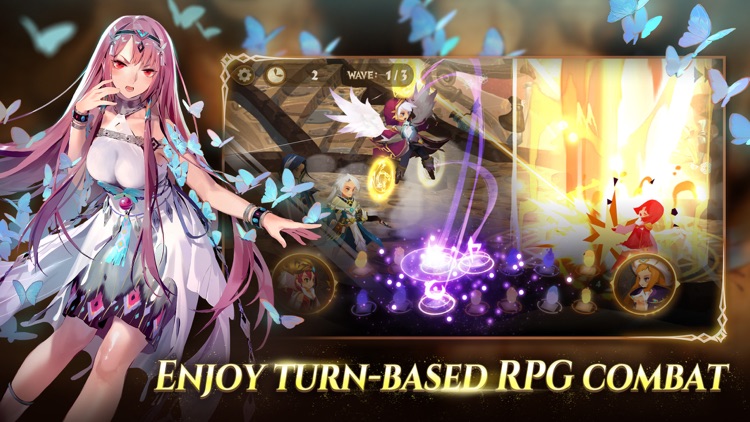 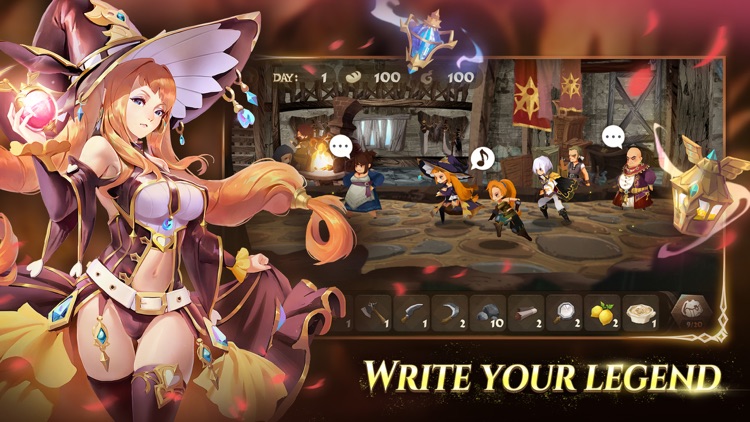 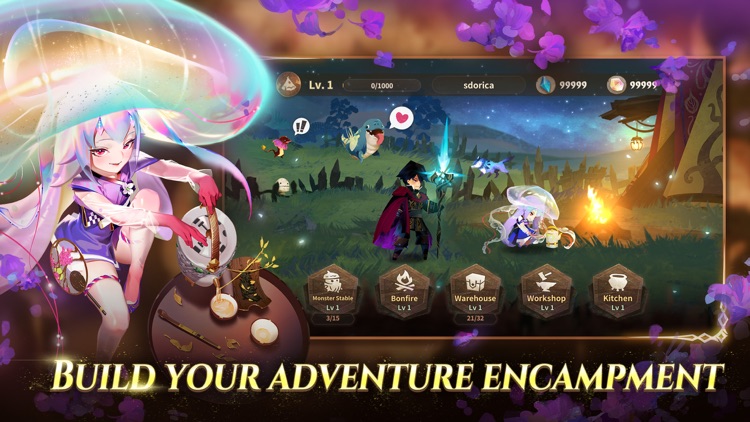 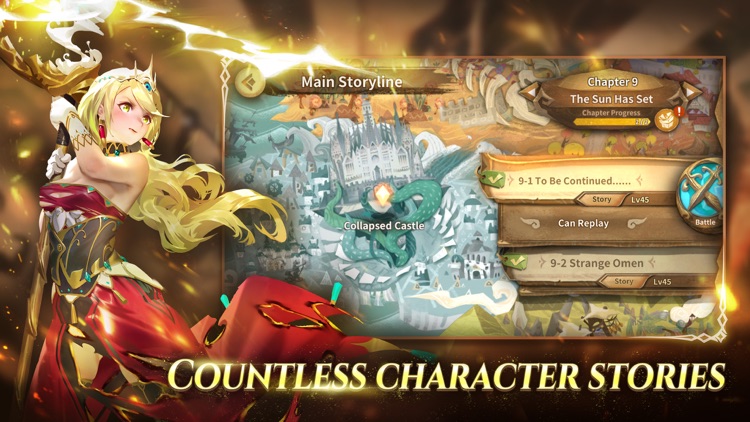 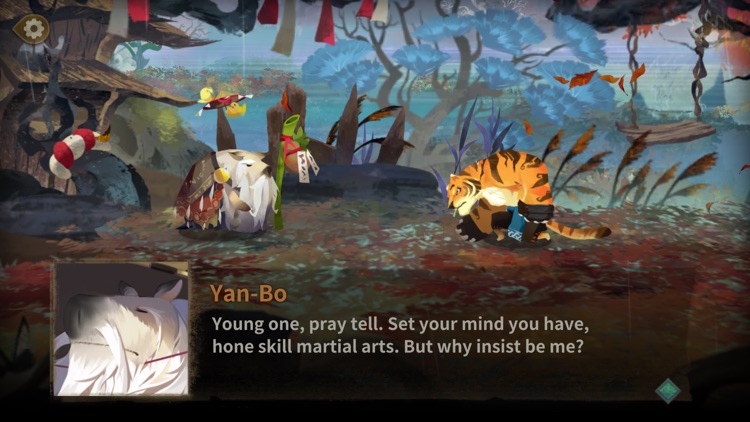 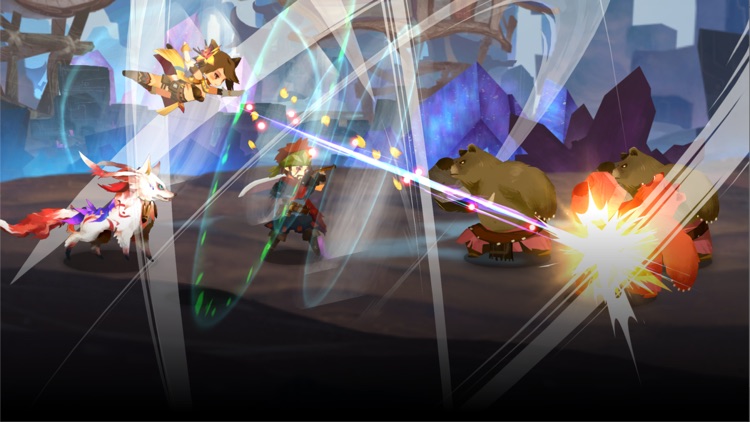 【Fantasy Tactical RPG games】
Legend has it that the world was once pitch black and all that existed was a giant dragon. The dragon granted humans eternal life, but their freedom was deprived... Those enslaved have finally awakened. In search of hope and destiny, a knight named Vendacti clashed against fate, setting into motion a series of events that would forever change the structure of reality...

【Massive, Epic Storyline】
Sdorica has an enormous worldview and an unprecedented epic story with numerous episodes. Season one takes place in the Kingdom of the Sun, a nation that seems perfect on the outside...but where discord and darkness lurk within. Go on a journey that traverses an amazon-like forest, a magical Rune Academy, the over-taxed and oppressed Slums and more, to face betrayal, truth, and war. Season two opens up the neighboring Desert Kingdom, a country engulfed in the flames of war and a clash between the head of the temple and politicians in power. On which side does evil lie; and will goodness prevail? To add another layer of depth and feeling to the game, well-known Japanese voice actors provide the voices for the memorable characters of this story.

【Collect Magnificent Characters】
Collect all kinds of characters!! There’s Sophie, a character done in the Onmyoji style; Pang, the brawling tiger who hails from the East, Puggi, a flappy-happy, sometimes angry bird that thinks he’s the main character; Aosta, the arrogant, brainy Life Magic scientist who is well aware that he’s a genius. Plus tons more! Explore continent Vendacti with your favorite team and start building your favorite character! Follow the royal princess, Angelia, to protect the kingdom, or follow Leah, the demihuman with rabbit ears and enter the Rune Academy to learn rune magic!

【Variety of Unique Game Modes】
Sdorica is a classic fantasy turn based tactical RPG that uses the classic team combo of support, attacker, and tank. Remove the orbs strategically to cast spells, save the world, and achieve your fantasy. There are also casual game modes where you can breed adorable monsters, explore, and a cooperation system that allows you to fight along with friends and guild members. A fun and fascinating game experience awaits!

※Players can download this Tactical RPG game for free 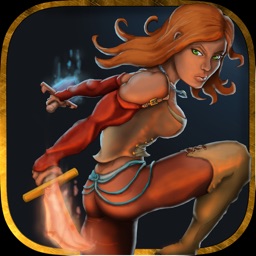 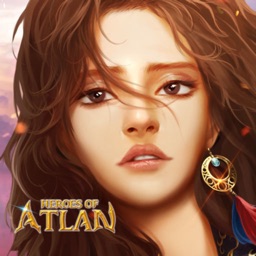 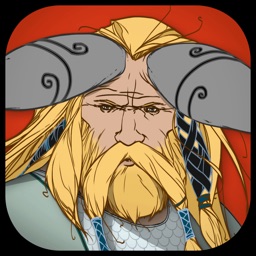 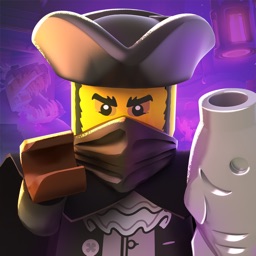 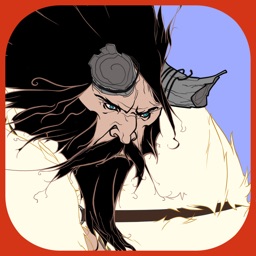 Stoic
Nothing found :(
Try something else