Play "Sea Battle Multiplayer" against the computer or friends from all over the world! 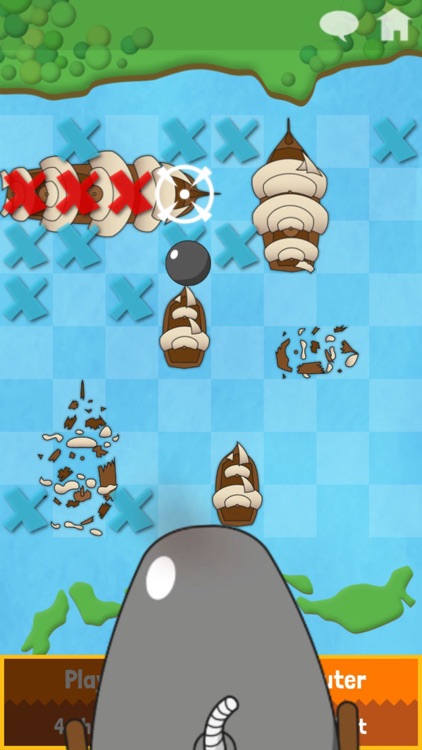 Sea Battle Multiplayer is FREE but there are more add-ons 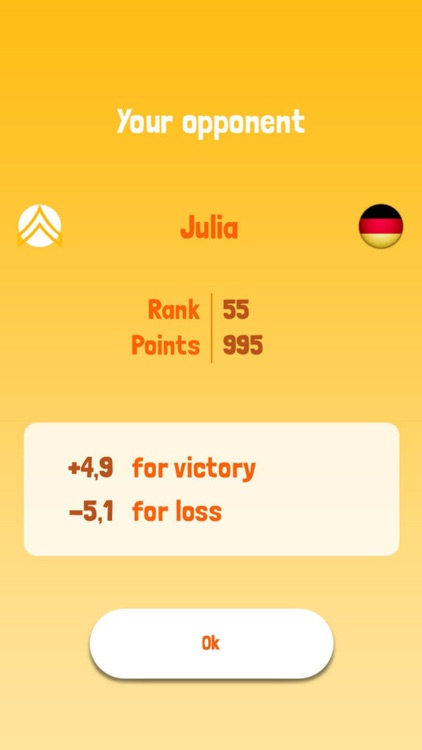 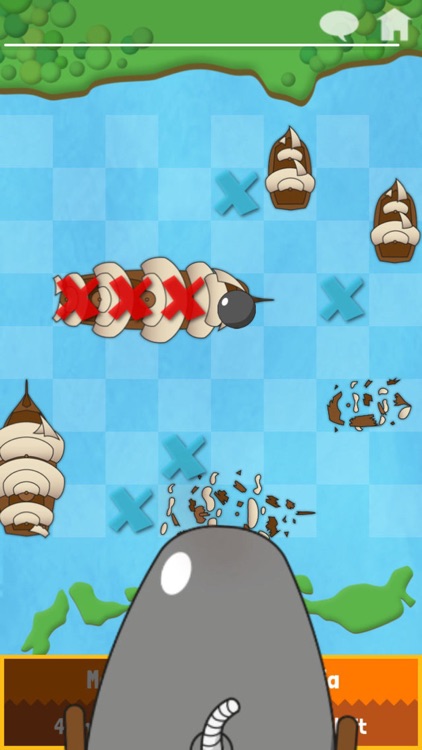 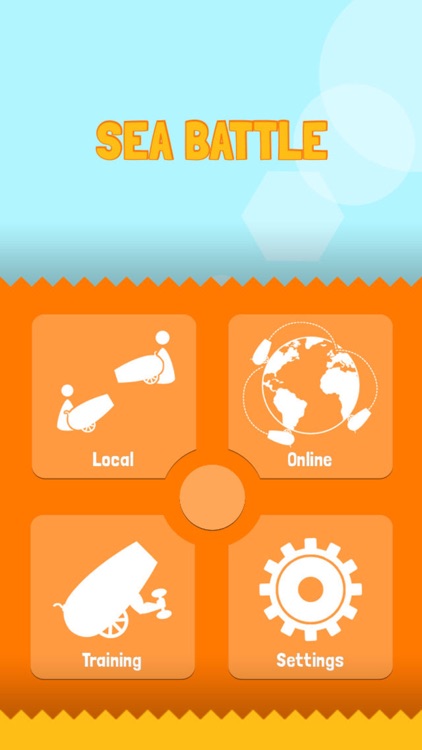 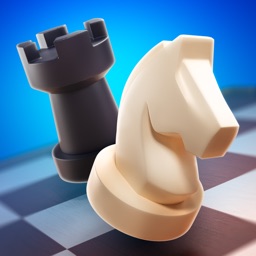 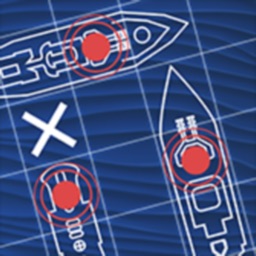 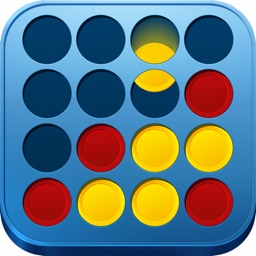 4 in a Row Multiplayer 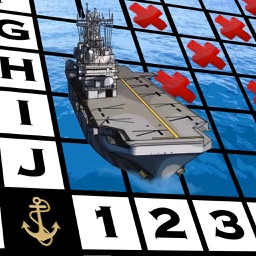 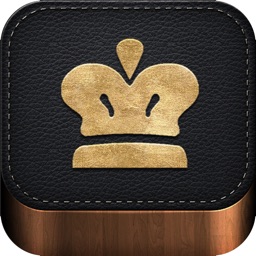 Benjamin Lochmann
Nothing found :(
Try something else