Solve the mystery of Grisly Manor in this point-and-click adventure game. 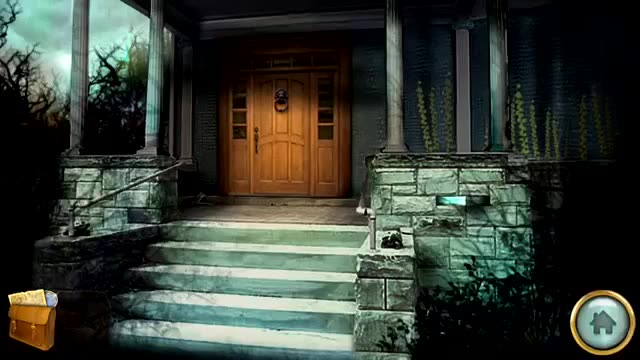 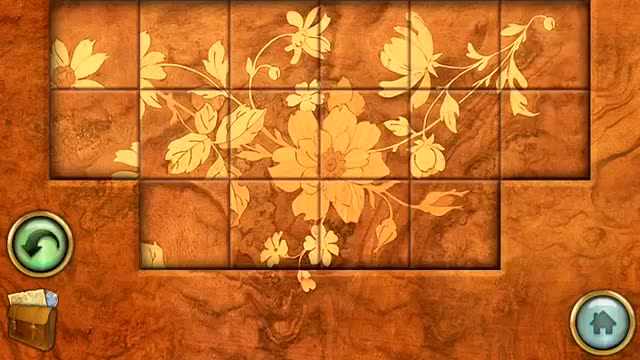 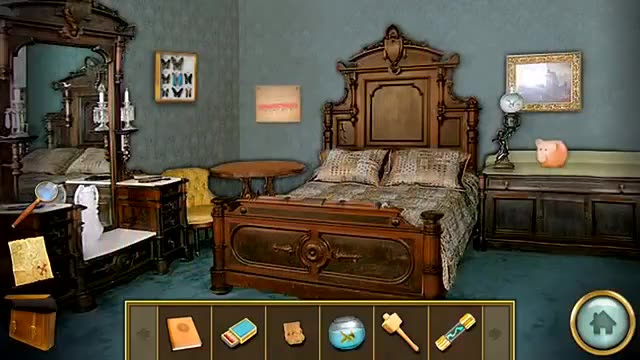 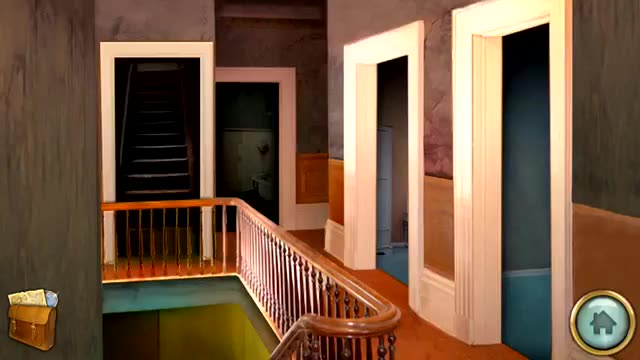 Grandpa always was a little eccentric. A fantastic engineer, he was always buried in his work, always coming up with new ideas and inventions that as a child held you wide-eyed in awe.

If you enjoy solving puzzles at your own pace, give Grisly Manor a try. It has all the tried and true mechanics of classic adventure games, but with fantastic hand-painted artwork. 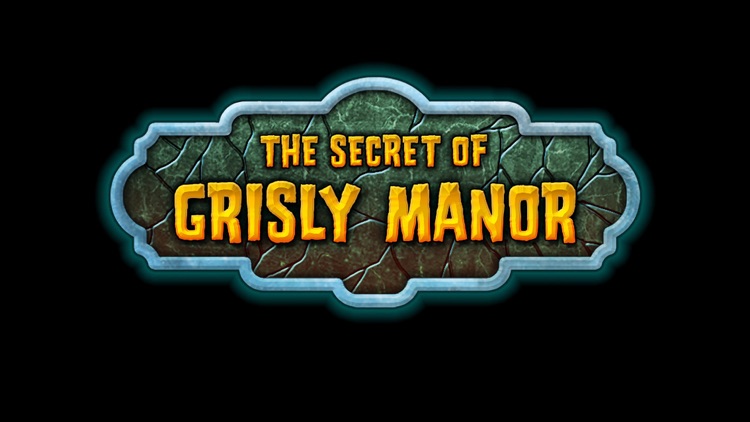 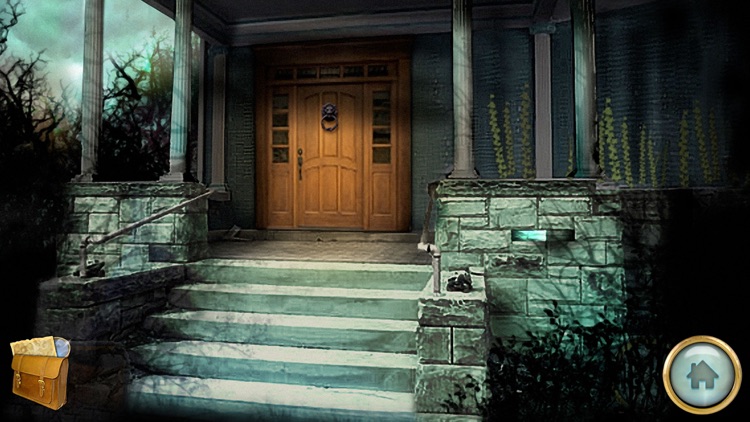 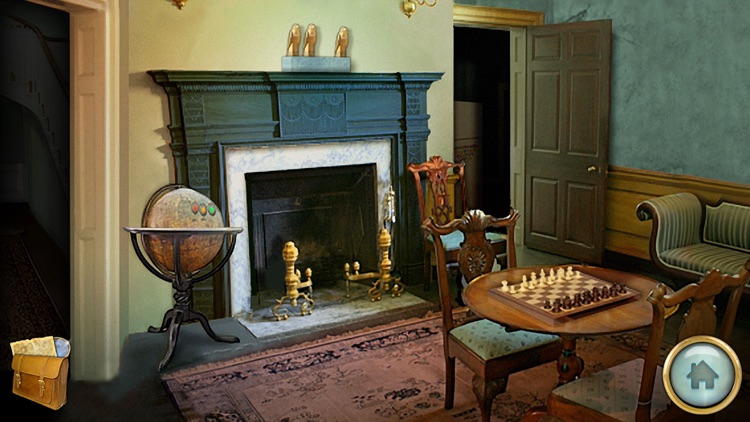 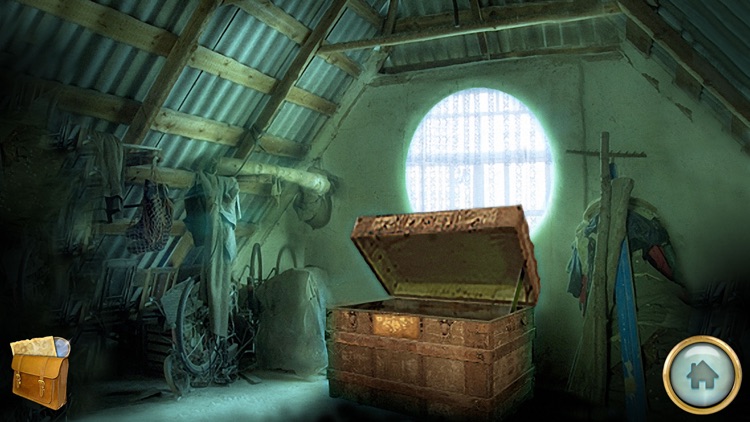 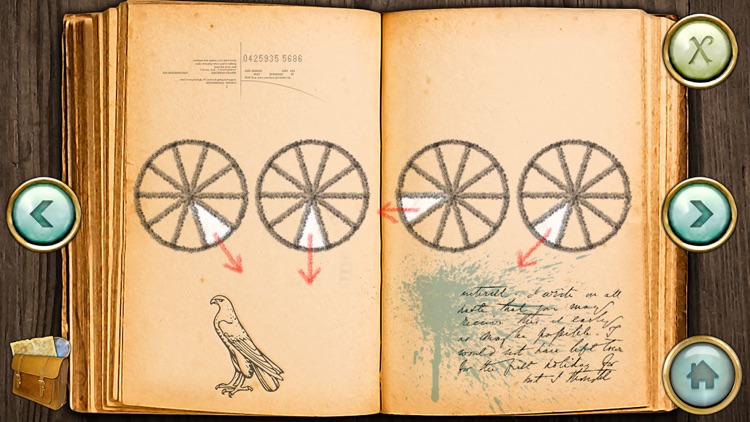 Grandpa always was a little eccentric. A fantastic engineer, he was always buried in his work, always coming up with new ideas and inventions that as a child held you wide-eyed in awe.

Now, after many years, you return to the house that holds so many fond memories for you, with a promise from Grandpa to show you something truly amazing. You can't even begin to imagine what it could be!

It's a dark and stormy night as you arrive at Grisly Manor. The rain beats down hard, lightning flashes in the sky as the sound of thunder fills your ears. You already feel a little creeped out, but when you make your way inside, the house is curiously empty. Grandpa is nowhere to be found!

But his presence is everywhere.

Familiar objects have been re-engineered to create puzzles for you. Clues abound, and as each puzzle is solved, the solution to others present themselves. As well as new puzzles, of course.

Grandpa obviously spent a lot of time making sure that nobody could solve the myriad of puzzles strewn about the house. Nobody but you, his favorite grandchild...

Can you solve the mystery of Grisly Manor?

Features:
• Beautiful hand-painted graphics that draw you into this mesmerizing adventure!
• Lots of items to collect and puzzles to solve!
• Original soundtrack and sound effects!
• A journal that keeps track of all the symbols and clues that you encounter.
• A dynamic map that shows all of the areas you have explored, as well as your current location.
• A complete hint system built right into the game.
• The Secret of Grisly Manor has been translated into many languages.
• Available for iPhone, iPod Touch, and iPad! 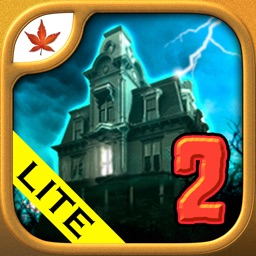 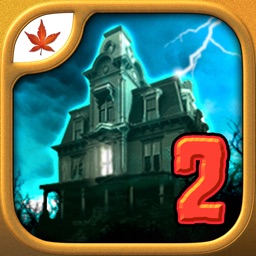 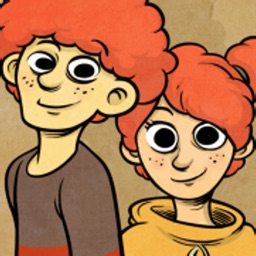 The Secret of Castel Lupo 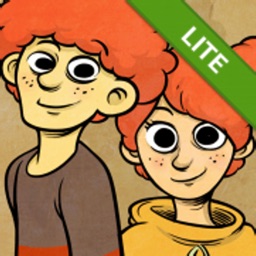 The Secret of Castel Lupo Lite 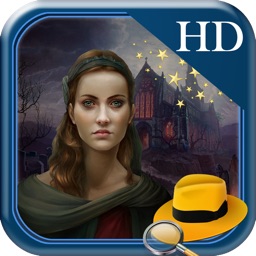 August 4 Tyler Tschida
Nothing found :(
Try something else