A record was found that overturned Dan's life of a collaborator! 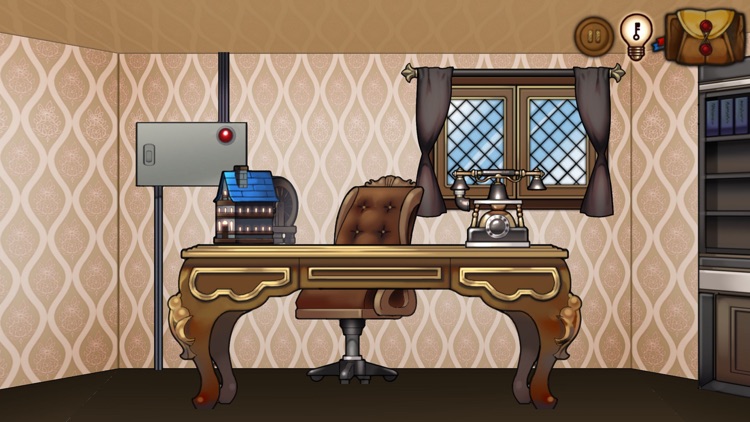 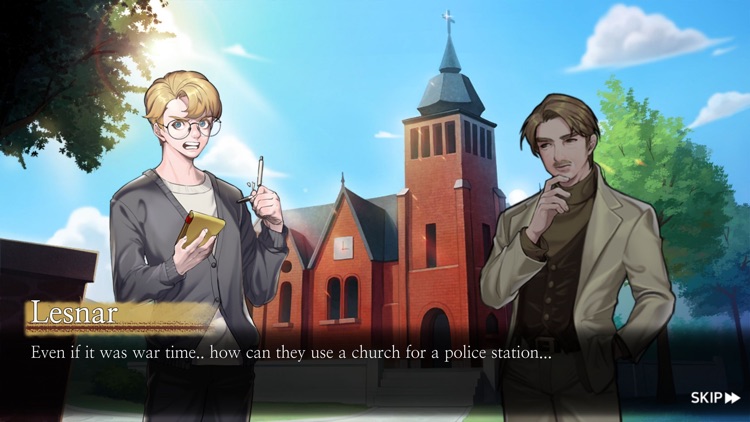 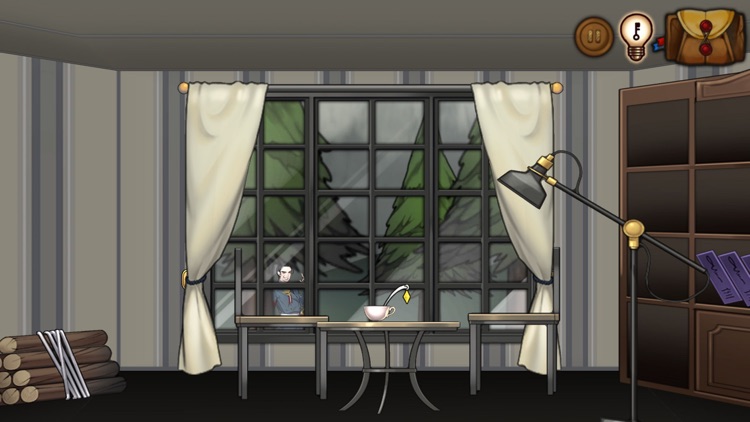 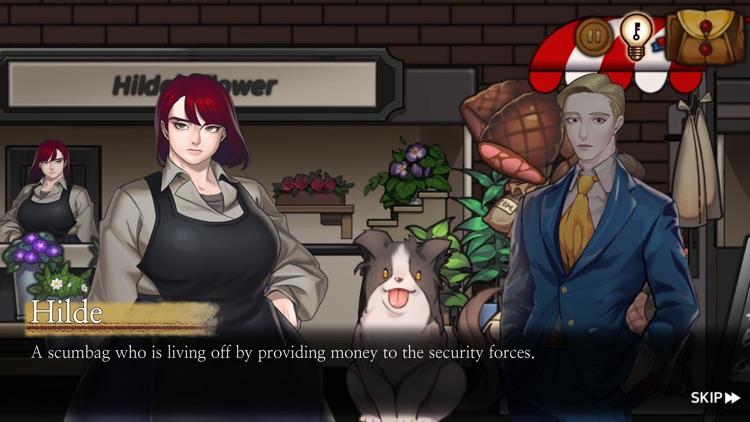 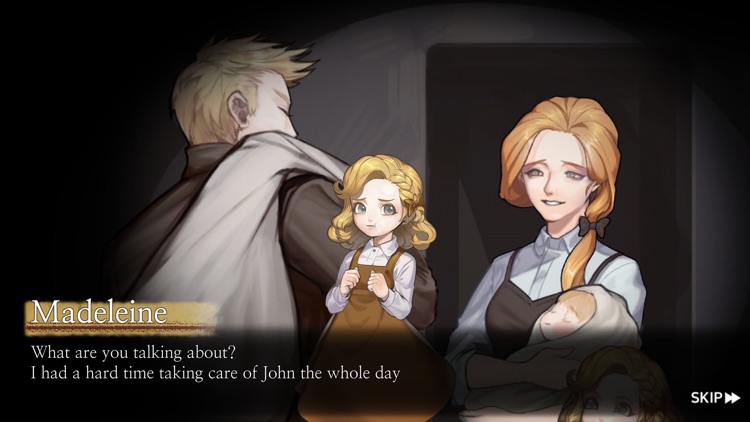 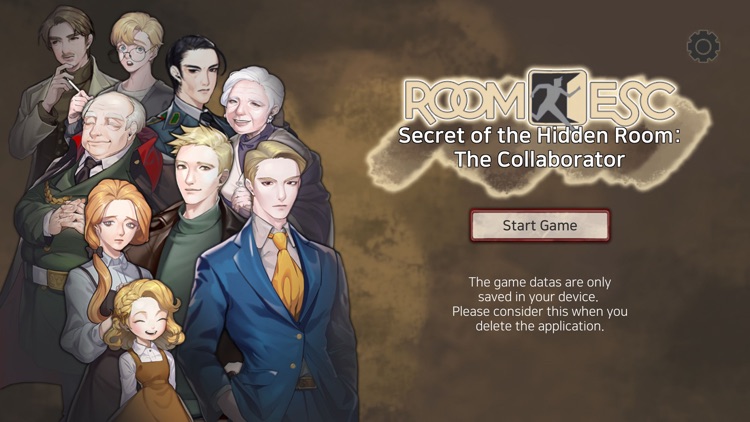 A record was found that overturned Dan's life of a collaborator!
Was he a traitor, was he a victim, what is the truth about that days?

Secret of the Hidden Room : The Collaborator is a game that you can focus on the story to solve the problems, you will be able to feel the emotions you have like when you read a novel throughout the game. As you become the main character of the game, you will follow the traces to solve various puzzles, and by watching the ending of the game, you will have a lingering feeling after.

The main character Dan is a businessman well known to be a collaborator of the Occupying Nation in the past, but was actually a warm hearted person who helped his friend's family in danger. The story starts in an old church basement where they find Dan's record of the past, and the suspenseful plot continues by traveling through different times and areas.

Similar Apps to Secret of the Hidden Room 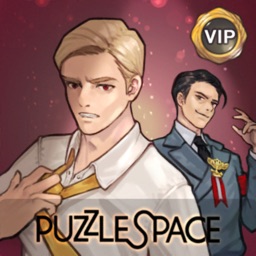 Secret of the Hidden Room(VIP) 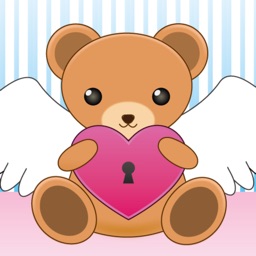 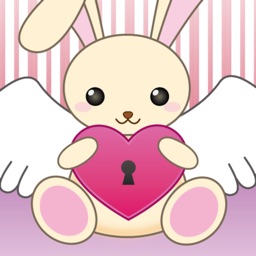 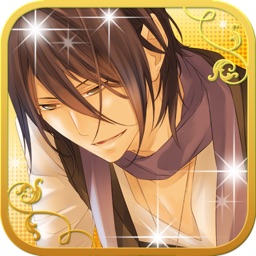 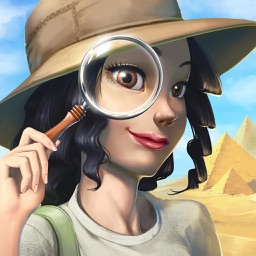 Ancient Secrets of the Mummy

ICANDY GAMES LTD
Nothing found :(
Try something else