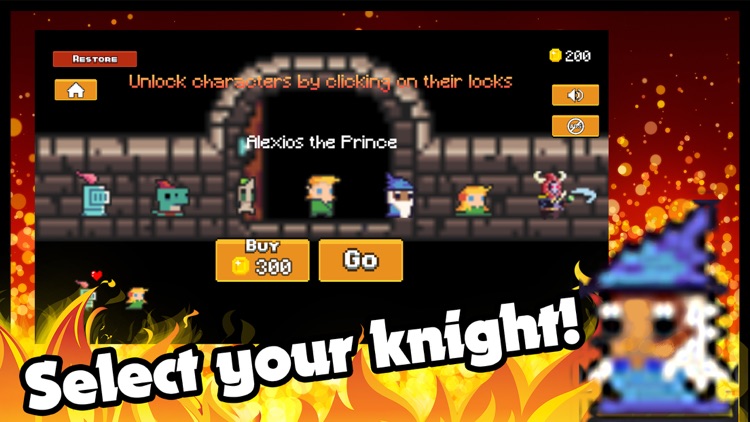 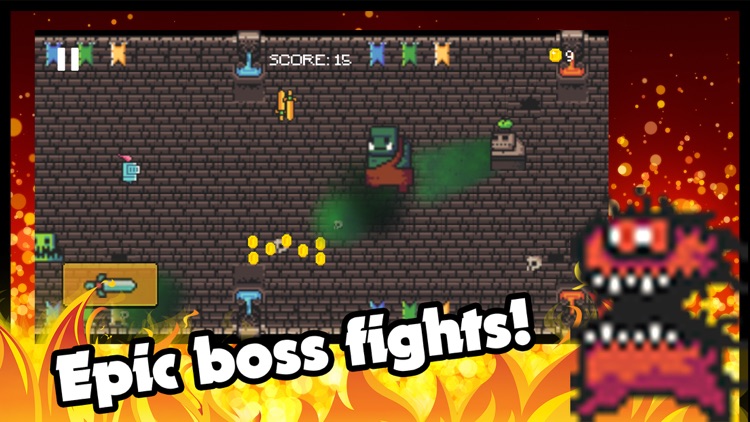 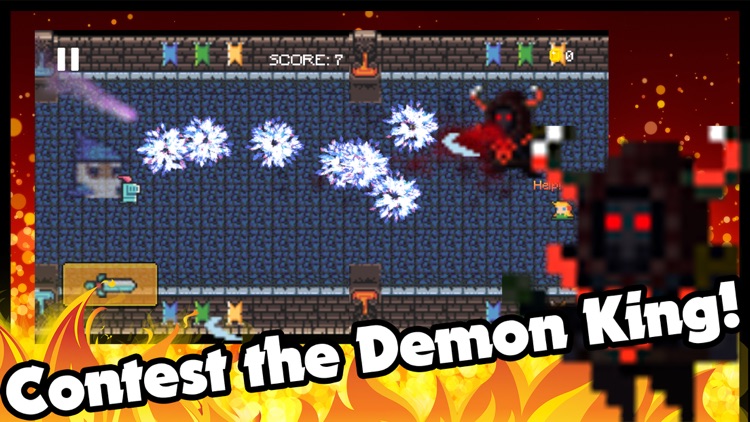 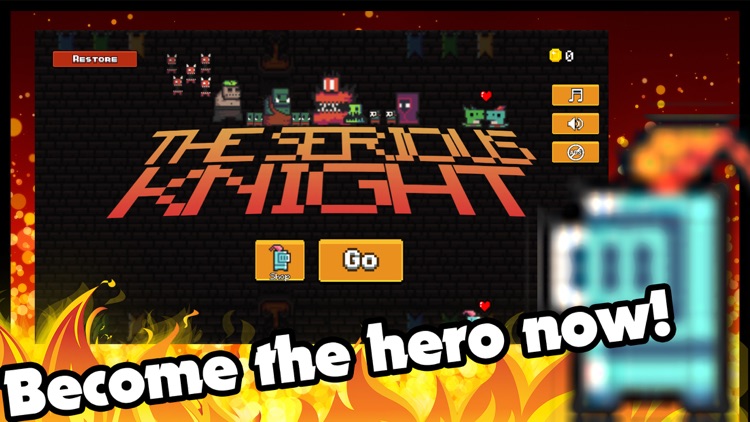 Play this epic war knight game. Get the powers, kill the boss and save the princess. Serious Knight is an adventurous game where the demon takes the Princess with him and different warriors dive in to save the princess from the Boss. You can unlock 7 unique characters. Experience the powers of astonishing characters ranging from Serious Knight-the Warrior to a fire-breathing dragon and the Boss himself. Unleash powerful defences and magical abilities through powerups and fight with challenging enemies to defeat the final Boss.

Features:
• Challenging levels ending with a Boss Battle
• Save the princess by defeating the final Boss
• Variety of characters to choose from- The Serious Knight, Dragon Knight, Gruut, Alexious the prince, Erune the Wizard, Elsa the princess and the strongest Yamata no Orochi himself.
• All characters have special powers
• Unlock the characters with coins
• Ability to buy coins to unlock special characters
• Stunning power-ups to conquer the enemy
• Become more powerful with amazing powerups and get powerful weapons
• Destroy the enemy with a variety of weapons and magical characters.
• Save the princess to be a winner.
• Hard to master with challenging enemies

Get ready for an epic battle to save the princess from the demon. 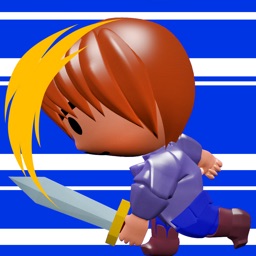 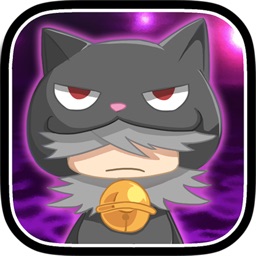 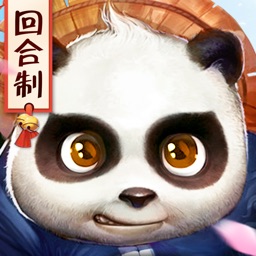 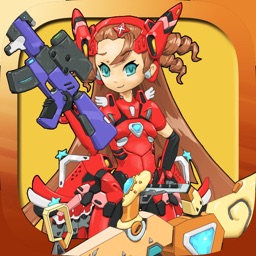 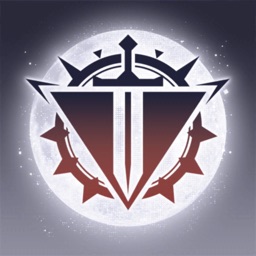 Silverera
Nothing found :(
Try something else